"We Were There" - Toxic Oil 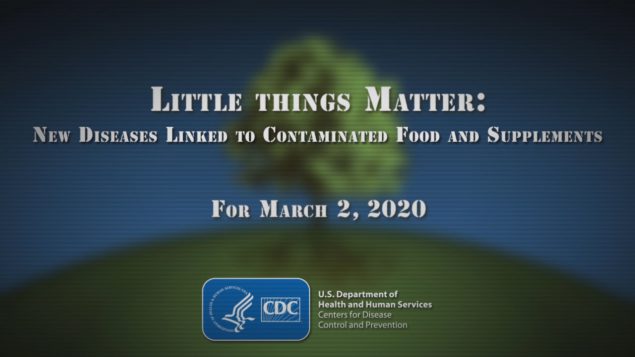 In 1981, a 7-year-old Spanish boy died within hours of presenting with an unusual rash and respiratory distress. Within a week, over 500 more cases were reported in Spain. Patients had intense muscle pains, called myalgia, and very high numbers of a specific type of white blood cell, called eosinophilia. In total, over 20,000 cases occurred, and well over 300 people died.

In 1989, an astute physician from New Mexico reported a cluster of similar symptoms, including debilitating muscle pain, rashes, and dramatic eosinophilia. National surveillance data determined that over 1,500 Americans had eosinophilia-myalgia syndrome, and 36 deaths were reported.

Through extensive collaborations and investigation, the causes of these similar outbreaks were traced back to a contaminated oil in Spain, and contaminated food supplements containing amino acid L-tryptophan in the United States.

The attendees present enjoyed a fascinating story of how disease detectives unraveled the mysteries of toxic oil syndrome and eosinophilia myalgia syndrome and how these investigations can help inform future CDC investigations of contaminated products.