"We Were There" Blog 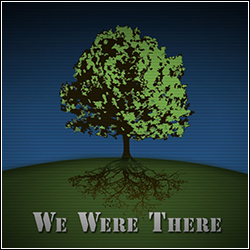 Were You There, Too?

“We Were There” remembers and honors milestone CDC-led investigations. The findings of the CDC investigators helped save millions of lives and shaped health care policy. The original past and present “Disease Detectives” share their personal perspectives on these historically important epidemiologic and laboratory investigations. Today, CDC is the leading public health agency in the world because “they were there.”

Were you there, too? Were you part of a groundbreaking investigation at CDC? Did you work with the investigators featured in these presentations? Or are you currently working on a “We Were There” investigation? Share your personal stories and experiences with us. Send us an email at wewerethere@cdc.gov. Put “We Were There Too,” in the subject line. 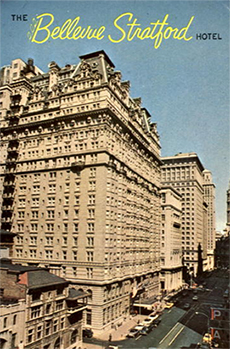 I was in Philadelphia during August 1976, at home visiting my parents between my 3rd and 4th years of medical school. The news was full of the mysterious, often fatal illness among the unfortunate attendees at the recent American Legion Convention at the Bellevue-Stratford hotel downtown. Our Newsweek magazine cover proclaimed in huge letters “Mystery of the Killer Fever.” It was a bit surreal and the city was on edge. My mother worked 2 blocks away from the hotel and was nervous, but took comfort in that at least she didn’t have to walk past it. Also, this was Philadelphia’s premiere hotel—a regal old building in the center of downtown, with elegant doormen, marble columns, and thick red rugs. How could something like this happen there? (The hotel later went bankrupt, despite the governor and mayor staying overnight there to try to reassure people).

I was already interested in CDC, but I was having trouble explaining to my parents what CDC did – now they understood. When I arrived at CDC in the EIS class of 1979, it was a great privilege for me to meet Drs. Dave Fraser, Joe McDade, and others who were involved in the investigation of what had become known as Legionnaire’s Disease. It was an interesting time for me, a harbinger of many others to come and great people to meet in my CDC career.

Phones Ring Off The Hook As Legionnaire's Disease Sparks Fear 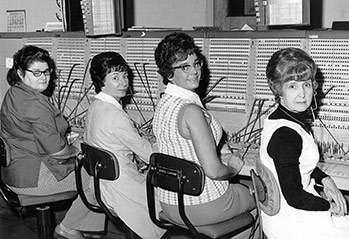 In 1976 I was the CDC telecommunications manager and had the responsibility of the switchboard. This was an analog switchboard which was manned by four operators. The switchboard opened at 8:00AM to 4:30PM and this was the only gateway for all Atlanta office communication from the outside. There was no direct dial to offices. Due to the volume of calls received, the operators had to rotate breaks in fifteen minute increments. Southern Bell (telephone dial tone provider) notified me that the local central office was over burdened with the volume and a meeting was set up with the CDC Executive Officer, Jim Bloom. The meeting result was that CDC would HAVE TO MOVE to a new switch – from analog to electronic. It took many months of inventory and planning from the CDC telecommunications office. This included hand writing telephone order requests for ALL Atlanta locations to send to the telephone company. There was so much paperwork that I literally carried it to their office in a box; this was the first time that a customer wrote out their order request.

In 1977, the cut-over took place with Jim Bloom, Jackie Curlew and me at the Southern Bell Central Office when they flipped the switch. Pictures were taken of the event because it was part of the Legionnaires’ history.

P.S. The telephone switching closet was located in building one on the subbasement floor. The analog system required much space to support the whole campus. The switchboard (four position cord board) was located in building one in the basement (above the switching closet). When the electronic system was installed, the switching closet was half of the original space. The answering equipment would remind you of call directors. The wood shop had to build a table to specifications for the system. It was an easier system for most of the operators who had been there since the building opened.