"We Were There" Opening Video

Did you see everything in the opening video? Learn more about the featured images below. 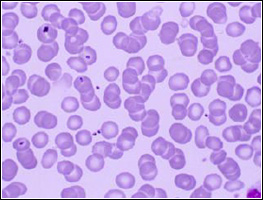 Malaria is a mosquito-borne disease caused by a parasite. People with malaria often experience fever, chills, and flu-like illness. Left untreated, they may develop severe complications and die. In 2018 an estimated 228 million cases of malaria occurred worldwide and 405,000 people died, mostly children in the African region. About 2,000 cases of malaria are diagnosed in the United States each year. The vast majority of cases in the United States are in travelers and immigrants returning from countries where malaria transmission occurs, many from sub-Saharan Africa and South Asia. 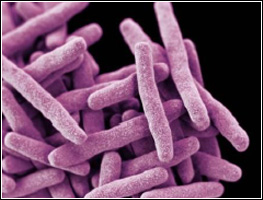 TB is caused by a bacterium called Mycobacterium tuberculosis. The bacteria usually attack the lungs, but TB bacteria can attack any part of the body such as the kidney, spine, and brain. Not everyone infected with TB bacteria becomes sick. As a result, two TB-related conditions exist: latent TB infection (LTBI) and TB disease. If not treated properly, TB disease can be fatal. 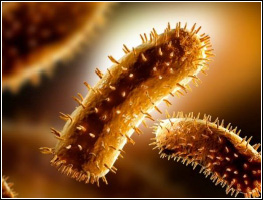 Rabies is a preventable viral disease of mammals most often transmitted through the bite of a rabid animal. The vast majority of rabies cases reported to the Centers for Disease Control and Prevention (CDC) each year occur in wild animals such as raccoons, skunks, bats, and foxes. The rabies virus infects the central nervous system, ultimately causing disease in the brain and death.

Polio, or poliomyelitis, is a crippling and potentially deadly infectious disease. It is caused by the poliovirus. The virus spreads from person to person and can invade an infected person’s brain and spinal cord, causing paralysis (can’t move parts of the body).

Polio vaccine protects children by preparing their bodies to fight the polio virus. Almost all children (99 children out of 100) who get all the recommended doses of vaccine will be protected from polio. 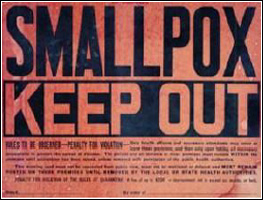 Before smallpox was eradicated, it was a serious infectious disease caused by the variola virus. It was contagious—meaning, it spread from one person to another. People who had smallpox had a fever and a distinctive, progressive skin rash. Thanks to the success of vaccination, smallpox was eradicated, and no cases of naturally occurring smallpox have happened since 1977. The last natural outbreak of smallpox in the United States occurred in 1949. 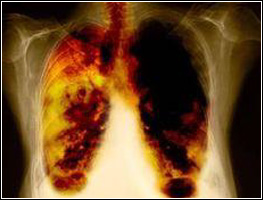 On January 11, 1964, Luther L. Terry, M.D., Surgeon General of the U.S. Public Health Service, released the first report of the Surgeon General’s Advisory Committee on Smoking and Health. The Advisory Committee concluded that cigarette smoking is a cause of lung cancer and laryngeal cancer in men, a probable cause of lung cancer in women, and the most important cause of chronic bronchitis. Early on, the U.S. Congress adopted the Federal Cigarette Labeling and Advertising Act of 1965 and the Public Health Cigarette Smoking Act of 1969. These laws required a health warning on cigarette packages, banned cigarette advertising in the broadcasting media, and called for an annual report on the health consequences of smoking. 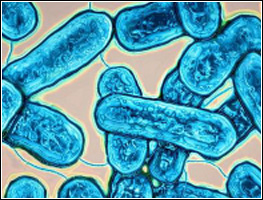 Legionellosis (LEE-juh-nuh-low-sis) is a respiratory disease caused by Legionella bacteria. Sometimes the bacteria cause a serious type of pneumonia (lung infection) called Legionnaires’ disease. The bacteria can also cause a less serious infection called Pontiac fever that has symptoms similar to a mild case of the flu. Legionella was discovered after an outbreak in 1976 among people who went to a Philadelphia convention of the American Legion. Those who were affected suffered from a type of pneumonia (lung infection) that eventually became known as Legionnaires’ disease. 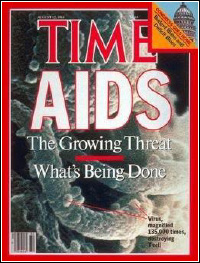 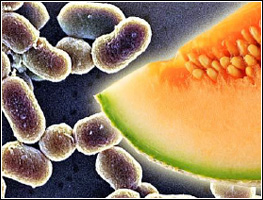 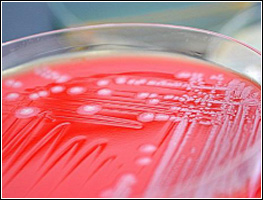 Escherichia coli (abbreviated as E. coli) are a large and diverse group of bacteria. Although most strains of E. coli are harmless, others can make you sick. Some kinds of E. coli can cause diarrhea, while others cause urinary tract infections, respiratory illness and pneumonia, and other illnesses. Still other kinds of E. coli are used as markers for water contamination—so you might hear about E. coli being found in drinking water, which are not themselves harmful, but indicate the water is contaminated. It does get a bit confusing—even to microbiologists. 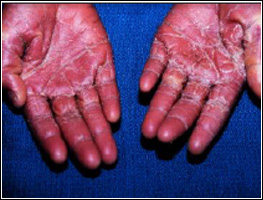 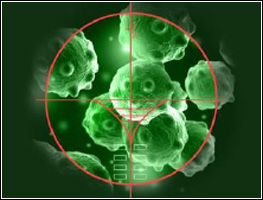 In May 1993, an outbreak of an unexplained pulmonary illness occurred in the southwestern United States, in an area shared by Arizona, New Mexico, Colorado and Utah known as “The Four Corners.” A young, physically fit Navajo man suffering from shortness of breath was rushed to a hospital in New Mexico and died very rapidly. During the next few weeks, as additional cases of the disease were reported in the Four Corners area, physicians and other scientific experts worked intensively to narrow down the list of possible causes. Virologists at CDC used several tests, including new methods to pinpoint virus genes at the molecular level, and were able to link the pulmonary syndrome with a virus, in particular a previously unknown type of hantavirus. 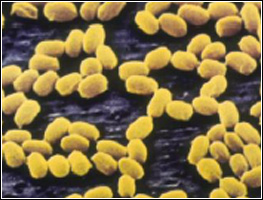 A biological attack, or bioterrorism, is the intentional release of viruses, bacteria, or other germs that can sicken or kill people, livestock, or crops. Bacillus anthracis, the bacteria that causes anthrax, is one of the most likely agents to be used in a biological attack. Anthrax is a serious infectious disease caused by gram-positive, rod-shaped bacteria known as Bacillus anthracis. Anthrax can be found naturally in soil and commonly affects domestic and wild animals around the world. Although it is rare in the United States, people can get sick with anthrax if they come in contact with infected animals or contaminated animal products. Contact with anthrax can cause severe illness in both humans and animals. 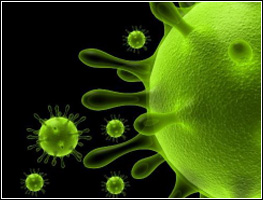 Severe acute respiratory syndrome (SARS) is a viral respiratory illness caused by a coronavirus, called SARS-associated coronavirus (SARS-CoV). SARS was first reported in Asia in February 2003. The illness spread to more than two dozen countries in North America, South America, Europe, and Asia before the SARS global outbreak of 2003 was contained. Since 2004, there have not been any known cases of SARS reported anywhere in the world. 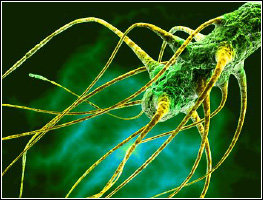 Salmonella is a bacteria that makes people sick. It has been known to cause illness for over 125 years. Most people infected with Salmonella develop diarrhea, fever, and abdominal cramps between 12 and 72 hours after infection. The illness usually lasts 4 to 7 days, and most individuals recover without treatment. In some patients, the Salmonella infection may spread from the intestines to the blood stream, and then to other body sites. In these cases, Salmonella can cause death unless the person is treated promptly with antibiotics. The elderly, infants, and those with impaired immune systems are more likely to have a severe illness. 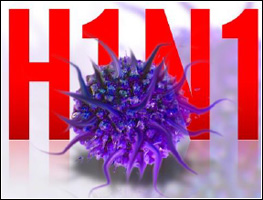 2009 H1N1 (sometimes called “swine flu”) was a new influenza virus causing illness in people. This new virus was first detected in people in the United States in April 2009. This virus spread from person-to-person worldwide, in much the same way that regular seasonal influenza viruses spread. On June 11, 2009, the World Health Organization (WHO) declared that a pandemic of 2009 H1N1 flu was underway. 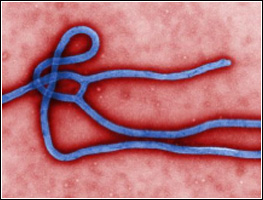 Ebola, previously known as Ebola hemorrhagic fever, is a rare and deadly disease caused by infection with one of the Ebola virus species. Ebola can cause disease in humans and nonhuman primates (monkeys, gorillas, and chimpanzees). Ebola viruses are found in several African countries. Ebola was first discovered in 1976 near the Ebola River in what is now the Democratic Republic of the Congo. Since then, outbreaks have appeared sporadically in Africa. 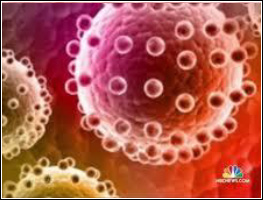