A Technical Newsletter for the NSSP Community of Practice | June 2020 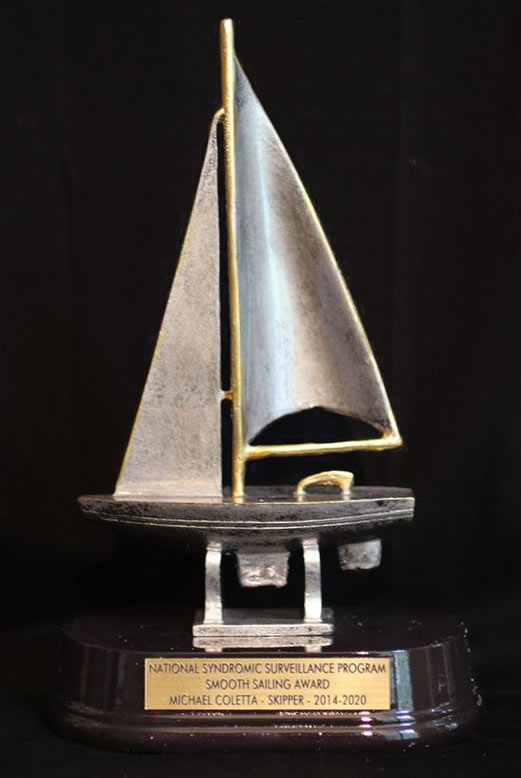 The NSSP team honored Mike Coletta, an avid sailor, by presenting him with the “NSSP Smooth Sailing Award, Skipper, 2014–2020.” We thank Mike for making NSSP seaworthy for the rough waters of outbreak response.

In early June, Michael Coletta will transition from being the NSSP Program Manager to a new role as the Director of the Office of Informatics in the National Center for Injury Prevention and Control (NCIPC) at CDC. Please join me in congratulating Mike and thanking him for all he has done to build syndromic surveillance into the “go-to” resource that it is today.

Throughout his career, Mike has been committed to enhancing surveillance for public health practice and using informatics to advance public health. From the time he assumed leadership of NSSP in 2014, Mike worked to shape it into a collaborative, community-led program. He led modernization of the BioSense Platform and promoted the integration of ESSENCE and other analytic tools. He advocated for state and local health departments, forged collaborative relationships across CDC, and cultivated a strong technical team. Most importantly, he listened to the epis, analysts, and health scientists who practice syndromic surveillance and put his energy into building the program they wanted.

A change like this is bittersweet. We’ve achieved a lot, thanks to Mike. We’ll miss his vision, perspective, and commitment. But he leaves a sustainable program positioned to do even more to advance syndromic surveillance.

With Mike as Director of the NCIPC Office of Informatics, we look forward to new opportunities to collaborate. We thank him for his many contributions and support him in this opportunity to take on new challenges and spread his innovative ideas to a broader audience.

A June 3, 2020, MMWR report used data from the National Syndromic Surveillance Program to describe the nationwide decline in emergency department (ED) visits. ED visits declined 42% during the early COVID-19 pandemic, from a mean of 2.1 million per week (March 31– April 27, 2019) to 1.2 million (March 29– April 25, 2020), with the steepest decreases in persons aged <14 years, females, and the Northeast.

NSSP found that emergency department (ED) visits declined 42% during the early COVID-19 pandemic, from a mean of 2.1 million per week (March 31–April 27, 2019) to 1.2 million (March 29–April 25, 2020), with the steepest decreases in persons aged ≤14 years, females, and the Northeast. The proportion of infectious disease–related visits was four times higher during the early pandemic period.

To minimize SARS-CoV-2 transmission risk and address public concerns about visiting the ED during the pandemic, CDC recommends continued use of virtual visits and triage help lines and adherence to CDC infection control guidance.

On May 29, 2020, CDC released this MMWR article that includes contributions from public health experts in syndromic surveillance. Four lines of evidence suggest that limited U.S. community spread likely began in late January or early February 2020, after a single importation from China.

Evidence for Limited Early Spread of COVID-19 Within the United States, January–February 20202 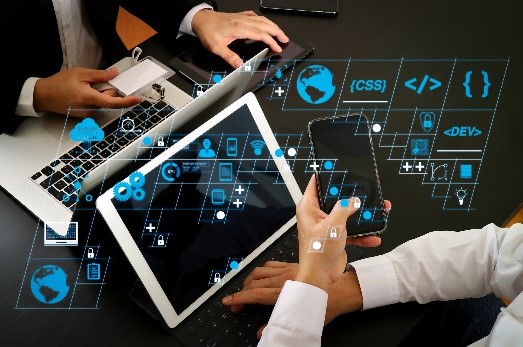 Collaborations between health departments and CDC programs improve how syndromic surveillance gets done. Access our webpage Developing Syndrome Definitions to find a list of the latest collaborations.

Here’s what was completed last month: The syndrome definition for child abuse and neglect is available for use in ESSENCE. NSSP will inform the community when this definition has been added to the Knowledge Repository. NSSP developed this syndrome definition in collaboration with CDC’s National Center for Injury Prevention and Control, Division of Violence Prevention.

Q: How do I query laboratory test orders and results in ESSENCE ?

A: Log in to ESSENCE. Go to Query Portal to select Datasource: Laboratory by Accession ID (Full Details).

From here, you have a range of possibilities and can choose whatever Field within Lab Keyword Syndrome works best for your query. In this example, we selected CDC COVID19 Test Orders.

Your selections will be summarized under Selected Query Fields. Note that Date Type will default to the Event Date. You’ll need to edit this field. You can do this by clicking on the pencil icon in the top right corner of the field. When querying lab test orders versus results, keep in mind the difference in Date Type:

Modify the other parameters as you would a regular ESSENCE query.

Run the query for desired results. Here’s a screenshot of the Query Wizard: 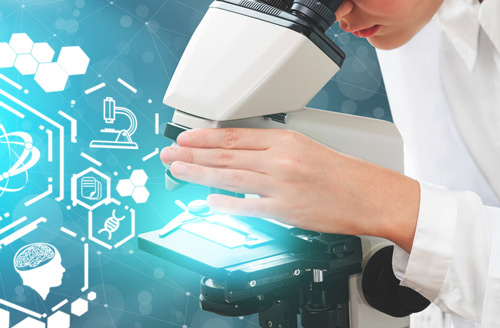 Additionally, keyword syndromes for all tests (regardless of result) by test type provides denominators for calculating the percentage of lab tests with specific outcomes. These keyword syndromes will be updated as commercial labs introduce additional test types for COVID-19. Please email questions to nssp@cdc.gov, or submit a ticket to the NSSP Service Desk (support.syndromicsurveillance.orgexternal icon).

Thank you to all who have worked diligently with the NSSP onboarding team in recent months to increase coverage totals. As you continue with these efforts, the onboarding team will continue to provide support.

NSSP is an essential source of data for improving situational awareness at all levels of local, state, and federal government. Our data reflect new analyses, syndrome categories, and visualization techniques developed over the past month or so, and these data will likely influence your decision-making.

Currently, the NSSP captures about 73% of all ED visits across the country, though coverage is sparse in some areas. To meet the need for critical information, the onboarding team is making every effort to fill in the gaps by increasing the proportion of ED visits that transmit data to the BioSense Platform.

For help with onboarding facilities, please submit a ticket to the NSSP Service Desk. We’d also like to know the status of your pending feeds. Site administrators can provide this information by submitting a service desk ticket, and a member of the onboarding team will follow-up. 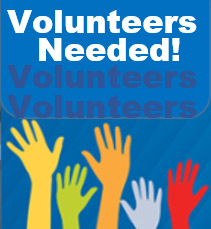 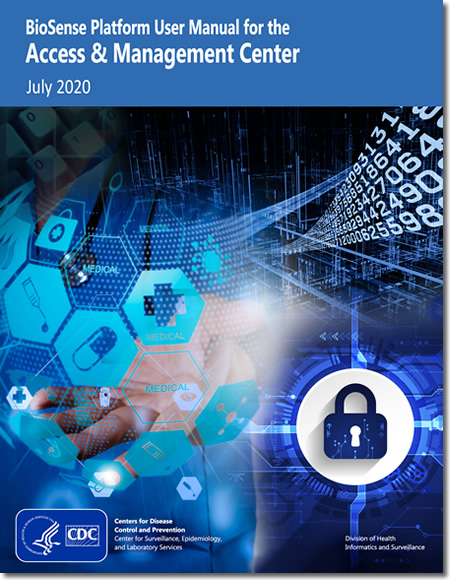 Formerly a quick start guide, a new User Manual for the BioSense Platform Access & Management Center will be published mid June 2020. Updated content allows new rules for managing (and restricting) access to syndromic data. The Reports Tab filter has been improved, and the report is now sorted with your site’s access rules listed first. This comprehensive approach to managing access will be particularly useful during overlapping emergency response efforts.