The NIOSH Engineering Controls Core and Specialty Program seeks to protect workers by engineering interventions that can be used to eliminate or more safely work around hazards. Engineering controls reduce the burden of occupational injury and illness for workers in every sector of the economy. Engineering controls protect workers by removing or reducing hazardous conditions such as hazardous dust or excessive noise or by isolating the worker from the hazard. Examples include local exhaust ventilation (LEV) to capture and remove airborne emissions or machine guards to shield the worker from moving parts or other hazards. Well-designed engineering controls can be highly effective in protecting workers. 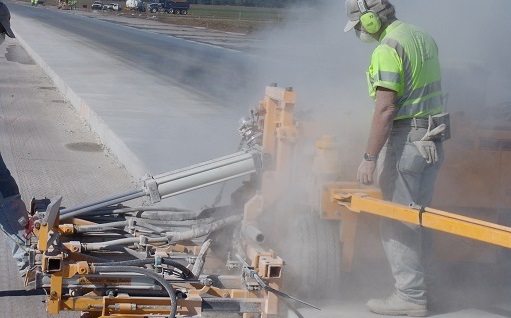 Workplace Design Solutions: Protecting Workers during the Handling of Nanomaterialspdf icon
Many different types of commercially available enclosures can be used to reduce worker exposure during the handling of nanopowders. The controls described in this document include chemical fume hoods, nanomaterial handling enclosures, biological safety cabinets, and glove boxes.

Workplace Design Solutions: Protecting Workers during Nanomaterial Reactor Operationspdf icon
Harvesting nanomaterials from reactors has been identified as a potentially high exposure activity in several manufacturing plants. In addition, cleanout of reactors has contributed to increasing facility concentrations and exposures for operation and maintenance workers. The controls described in this document include enclosures for large and small reactors during harvesting as well as an approach for controlling exposures during reactor cleaning.

Workplace Design Solutions: Protecting Workers during Intermediate and Downstream Processing of Nanomaterialspdf icon
After the completion of production, many nanomaterials are sent for further processing. This document describes controls for several common processes used following the synthesis and production of primary nanoparticles, including local exhaust ventilation (LEV) such as annular exhaust hoods, enclosures around the emission points, and down flow booths for larger scale processes.

How we improve workplace safety and health

What we're working towards