minus icon
Pages in this Module
Related Pages

Each HTC has a specific protocol for treatment of bleeding episodes. It is important to follow the protocol at your own center. 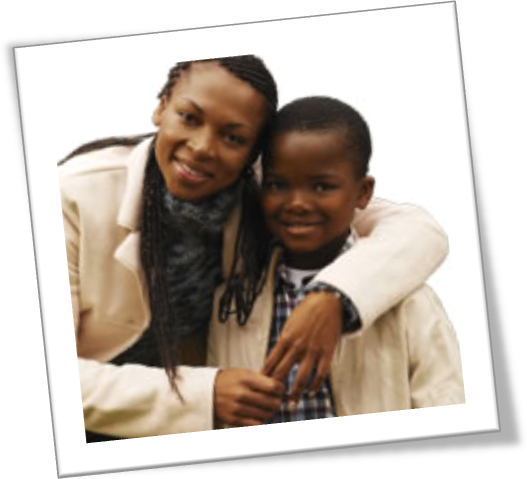 The goal of treatment is to raise the factor level from baseline to a hemostatic level. Normal factor levels range from 50% to 150%, with treatment goals stated in terms of “desired correction”. For example, raising the level to 30% of normal factor would be called a 30% correction. These levels decrease over time.

We’ll take a look at Jonathan’s case again after learning the steps in treating a bleeding episode. Knowing the steps will help us determine what his dosages should be.

Generally there are 3 steps to properly treat a bleeding episode. The amount of factor needed to achieve hemostatis will depend on the individual’s response and the type and severity of bleeding. The three steps are:

1. Determine if the episode is major or minor.
2. Calculate the dose and half-life.
3. Administer the factor replacement product.

We will go through each step in detail.

Determine if the episode is major or minor.

Major episodes include most joint bleeds, bleeding into large muscles, muscle bleeds with signs of compartment syndrome, life-threatening bleeds, and surgery. These usually require a 70% – 100% correction and more than one infusion. The exact dose will depend on the individual and on HTC policy.

Minor bleeding usually includes episodes, such as early muscle bleeds or mouth bleeding. A single infusion with factor will usually suffice, with a typical goal of 30% correction.

Calculate the dose and half-life.

Factor activity (the amount of factor VIII and factor IX) is shown in international units, or IUs, on each vial, with most vials containing from 200 IU to 2,000 IU. Exact dosing is not necessary with most factor products.

While individual protocols vary, it is usually acceptable to use an entire vial. Always check your HTC protocol.

Now, check the specific policy of your HTC. What would the dose and half-life be, according to your HTC? Write your answer in the box below, then choose the Forward arrow to continue.