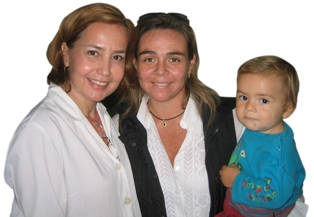 The Universal Data Collection (UDC) system was created because people with bleeding disorders demonstrated to Congress the need for more information in order to improve care for those affected. The project was carried out with the help of federally funded hemophilia treatment centers (HTCs) in the United States. During the project’s operation from 1998-2011 more than 27,000 people with bleeding disorders participated in UDC. It is estimated that more than 80% of all people with hemophilia were cared for at HTCs during that time. A new monitoring initiative, Community Counts, builds on the work of the UDC and continues data collection in collaboration with the HTCs. In addition to data collection activities, other research studies are being conducted to define and determine the causes and complications of hemophilia.

Federal privacy laws require your HTC and CDC to protect your information. You will be assigned a unique identification (ID) number. Your privacy is protected by using this number on all forms and blood samples sent to CDC. Only your HTC can match your number to your name. Your ID number will never be given to hospital, insurance company, employer, or school, no matter what. Not even a court of law can make your HTC give out this information. CDC will never receive your name and will not be able to link you to your data in any way. 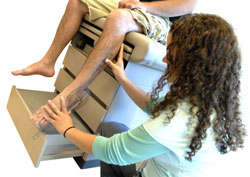 This study is looking at trends and changes over time, so the analyses are ongoing. A few of the findings so far are:

For more information about CDC’s work to improve the health of people with bleeding disorders, visit our page on Community Counts.