Racial and Ethnic Differences in the Occurrence of Major Birth Defects 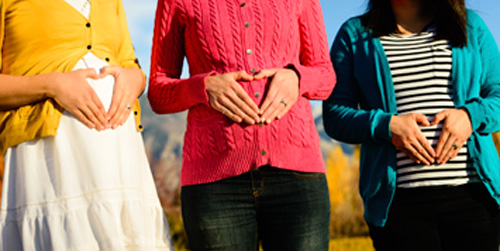 Read the abstract for the study hereexternal icon. 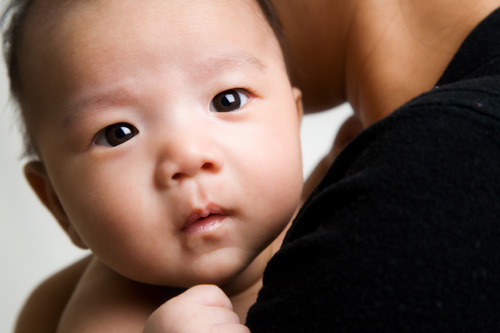 Birth defects are common, costly, and critical conditions that affect 1 in every 33 babies born in the United States each year. Birth defects are structural changes present at birth that can affect almost any part or parts of the body (such as the heart, brain, face, arms, and legs). They may affect how the body looks, works, or both.

CDC’s National Center on Birth Defects and Developmental Disabilities (NCBDDD) saves babies by preventing birth defects. NCBDDD identifies causes of birth defects, finds opportunities to prevent them, and improves the health of those living with birth defects. Learn how NCBDDD makes a difference by visiting https://www.cdc.gov/ncbddd/aboutus/saving-babies/index.html.