A Snapshot of Autism Spectrum Disorder in Tennessee

minus icon
Pages in this Report
Related Pages

Findings from the Tennessee Autism and Developmental Disabilities Monitoring Network (TN-ADDM) help us to understand more about the number of children with autism spectrum disorder (ASD), the characteristics of those children, and the age at which they are first evaluated and diagnosed. 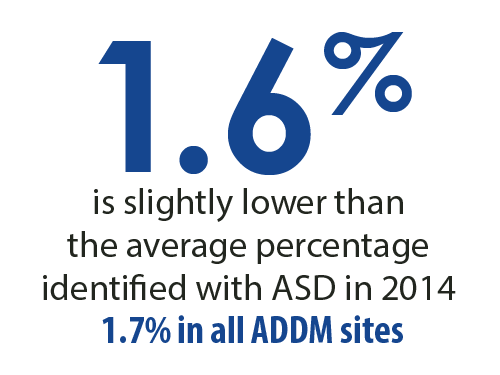 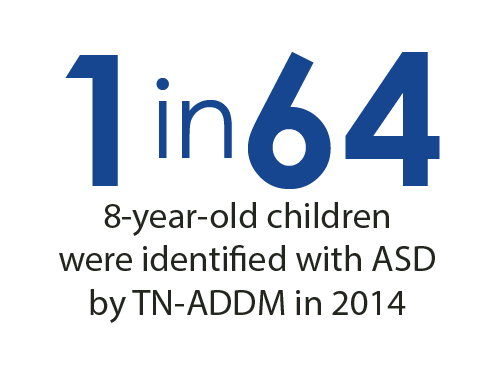 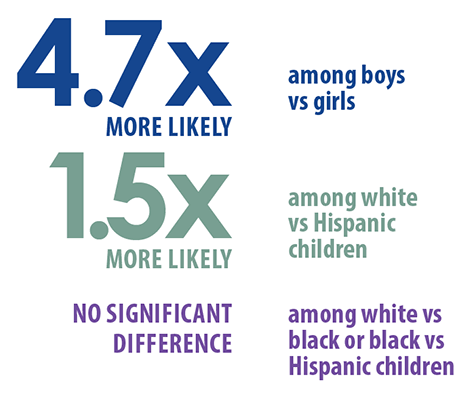 Tennessee had intelligence quotient (IQ) data available for 70.8% of children identified with ASD. Of those children, 39.4% had intellectual disability. 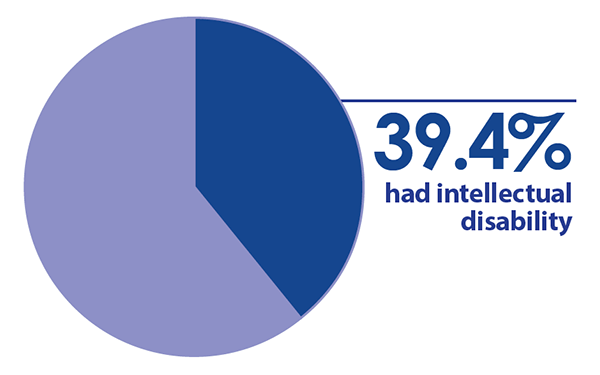 Intellectual disability is defined as an IQ score of 70 or lower.

Of children identified with ASD...

…about 61% had developmental concerns by 3 years of age.

…but only about 34% received a comprehensive developmental evaluation by 3 years of age.

TN-ADDM’s findings can be used to

This information is based on the analysis of data collected from the health and special education records of children who were 8 years old and living in one of 11 counties in Middle Tennessee in 2014.

What else does TN-ADDM do besides tracking ASD among 8-year-olds?

TN-ADDM is a collaboration between the Tennessee Department of Health, the Tennessee Department of Education, and investigators from Vanderbilt University Medical Center to track the percentage and characteristics of 8-year-olds with ASD and/or intellectual disability. In addition, TN-ADDM has been collaborating with the Tennessee Department of Children’s Services in order to better understand the percentage and characteristics of children with ASD who experience allegations of child abuse and neglect. Training and outreach activities associated with TN-ADDM have been designed to build clinical and educational partnerships across our region and to extend knowledge and family support to rural and traditionally underserved communities in Tennessee.

Get Resources and Connect Families to Services and Support in Tennessee

“I use the information from ADDM every time I talk to families and professionals about what we are seeing in our community and across the state of Tennessee. The new TN-ADDM data will allow us to contribute not just to a larger national scientific understanding of the prevalence of ASD, but also to understand the impact of autism in our own backyard, to better equip those working to understand and serve individuals with ASD.”