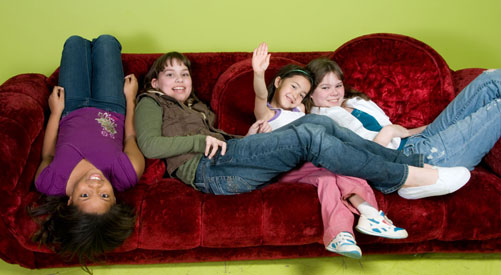 The Journal of the American Academy of Child and Adolescent Psychiatry  has published a study, The Impact of Case Definition on ADHD Prevalence Estimates in Community-Based Samples of School-Aged Children, looking at the difference in the estimated percentage of children who have Attention-Deficit/Hyperactivity Disorder (ADHD) when the condition is defined in different ways. Researchers from the CDC, the University of Oklahoma Health Sciences Center, and the University of South Carolina found that the estimates of ADHD prevalence vary greatly by which ADHD criteria are applied.

Data from the Project to Learn about ADHD in Youth (PLAY) was used to examine the impact of using different diagnostic criteria to estimate the prevalence of children with ADHD. The researchers did this in two ways. First, they estimated the percentage of children aged 4 to 13 years who meet criteria for ADHD using the most recent version of the American Psychiatric Association’s Diagnostic and Statistical Manual, Fifth edition (DSM-5). Secondly, they estimated the percentage of children who meet criteria using the older DSM Fourth edition (DSM-IV).

Read an abstract of the article.

There was a steady decrease in estimated prevalence as more diagnostic criteria were used. 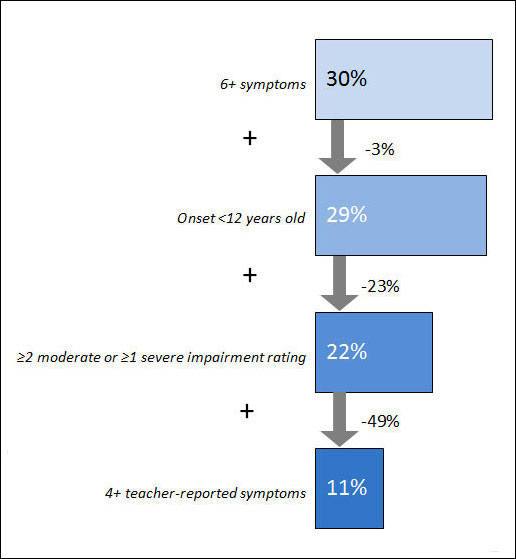 CDC also conducts community-based studies to better understand the impact of ADHD and other mental and behavioral health conditions. The Project to Learn about ADHD in Youth (PLAY) study methods have been implemented in four community sites. Information from the PLAY study helps us better understand ADHD and other mental and behavioral disorders, as well as the needs of children and families living with these conditions.