What are the challenges for the PCP in discussing this difficult diagnosis with this family? 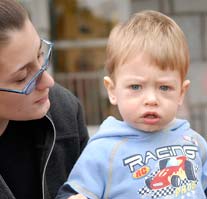 What are the challenges for the parents? 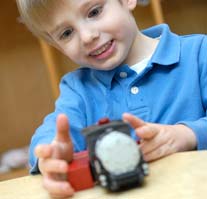 Did you note any jargon used by the pediatrician that might not be understood by the parents? 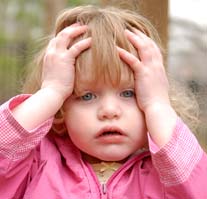 Special note about the video:

This case was written before release of the DSM-5 in May 2013. The child in this video was diagnosed with PDD-NOS, which is no longer a diagnosis found in the DSM. Most children who previously would have been diagnosed with PDD-NOS fall under the new category of Autism Spectrum Disorder in the DSM-5. People who received a diagnosis of PDD-NOS or Aspergers prior to release of the DSM-5 keep their diagnosis. The written script reflects the change and therefore is not an exact match to the dialogue in the video.

What are some tips for delivering difficult news?

Set Up the Interview 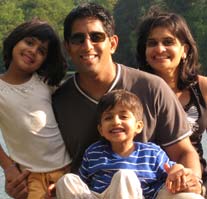 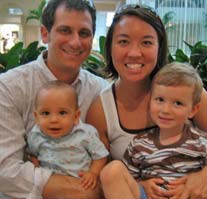 A “Warning Shot,” Then the News 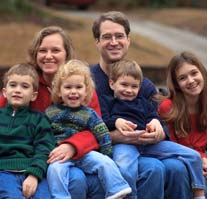 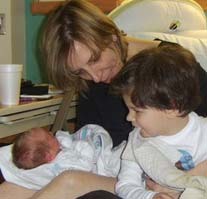 Be Prepared To Discuss Your Honest Opinion about Their Child. 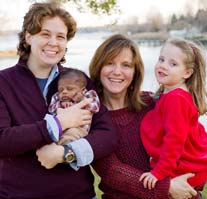 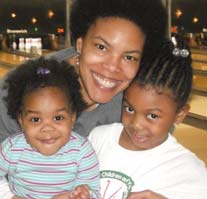 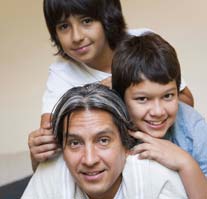