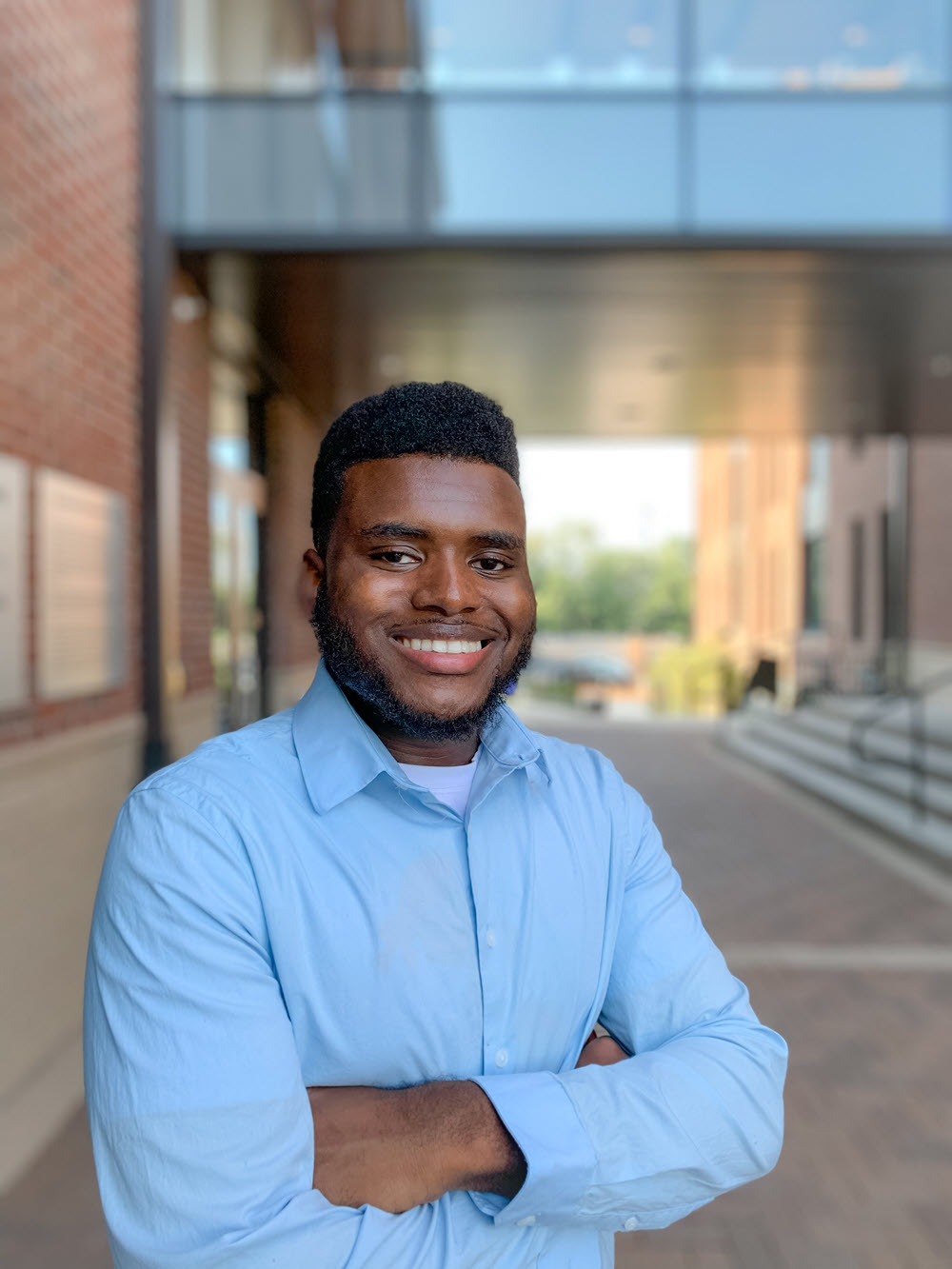 Project Details: Jaleel interned with the Advance and Earn Culinary Training Program at the Stanley M. Isaacs Neighborhood Center. The Advance and Earn Culinary Training Program provides workforce development training in the culinary arts for out-of-school out-of-work youth ages 18-24, an underserved and often overlooked population of young people in the workforce. Advance and Earn enables these youth to develop necessary skills and competencies that will aid them in achieving long-term economic security, stable employment, and a high quality of life.

For the first half Jaleel’s internship, he helped develop and propose recommendations that would improve Advance and Earn’s alumni outreach strategies and approaches so that the center can better track long-term programmatic effectiveness and foster connectivity between all participating cohorts, increasing the availability of staff support and access to the center’s resources after program completion. For the second half, he collected qualitative data on how the center can improve its data collection and evaluation metrics as well as its data-driven decision-making to improve organizational performance and impact. He conducted interviews with key stakeholders, which were incredibly helpful in assembling recommendations for scaling up monitoring and evaluation processes.

Jaleel’s individual summer research focused on the racial disparities in heart disease mortality among Black women with low incomes in East Harlem. His research is responsive to rampant food insecurity and is a byproduct of interventions that organizations like Stanley M. Isaacs Neighborhood Center are implementing in the country’s communities that are most underserved and marginalized. 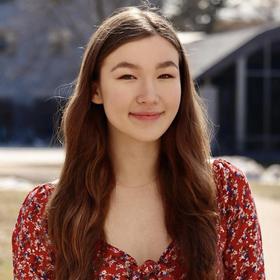 Project Title: Demographic Characteristics of Autistic Children With and Without Intellectual Disability

Aubrianna is passionate about exploring how to support people with disabilities through research with a socio-cultural model of disability that does not perpetuate harmful ableist prejudices. 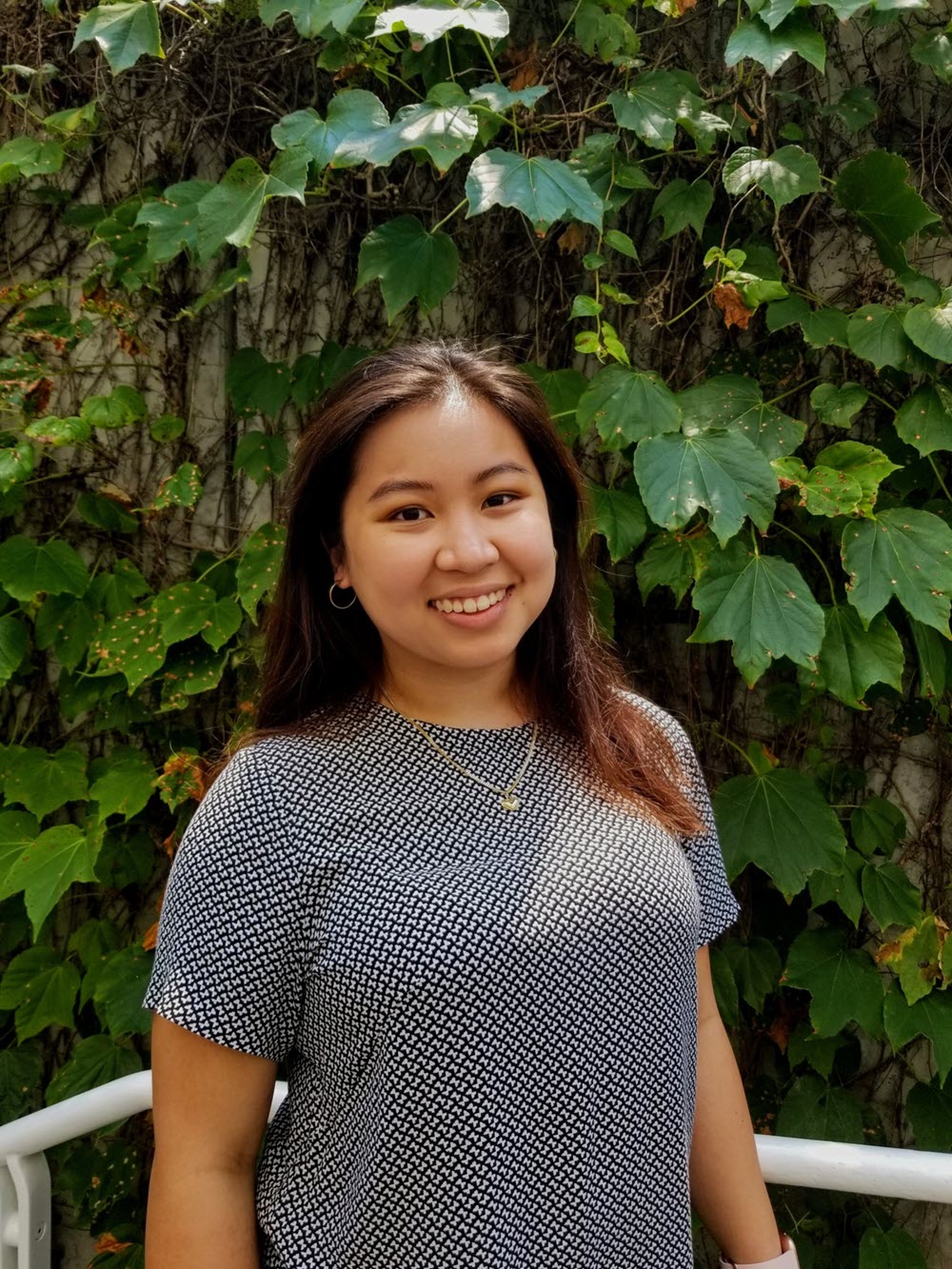 Project Title: Racial/Ethnic Differences in HIV Diagnoses in the Ending the HIV Epidemic in the US Phase I Jurisdictions, 2017 & 2019

Project Details: Jackie interned at CDC’s National Center for HIV, Viral Hepatitis, STD and TB Prevention (NCHHSTP). NCHHSTP confronts the root causes of the nation’s most prevalent infectious diseases by improving care and treatment access for the nation’s most marginalized persons. They collaborate directly with the public and private sector – engaging community, state, national, and global leaders to conduct public health activities that serve the public and groups at higher risk of negative outcomes.

In 2019, the Ending the HIV Epidemic (EHE) was introduced in the United States to decrease new cases of HIV by 90% by 2030. Phase I of this initiative focuses on giving high-impact HIV prevention and care to specific jurisdictions where >50% of new diagnoses occurred in 2017. The burden of HIV is disproportionately among people who are Black/African American and Hispanic/Latino compared to their White counterparts. Jackie’s project focused on examining the racial/ethnic differences in the number of new HIV diagnoses within the Phase I jurisdictions comparing 2017 to 2019.

Jackie Luong is a recent graduate of Georgia State University in Atlanta, GA. She earned a Bachelor of Science in Public Health and will be attending Emory University for a Master’s in Public Health with a concentration in epidemiology. Jackie is passionate about chronic disease epidemiology and the social determinants of health. She hopes to work in surveillance and field epidemiology. 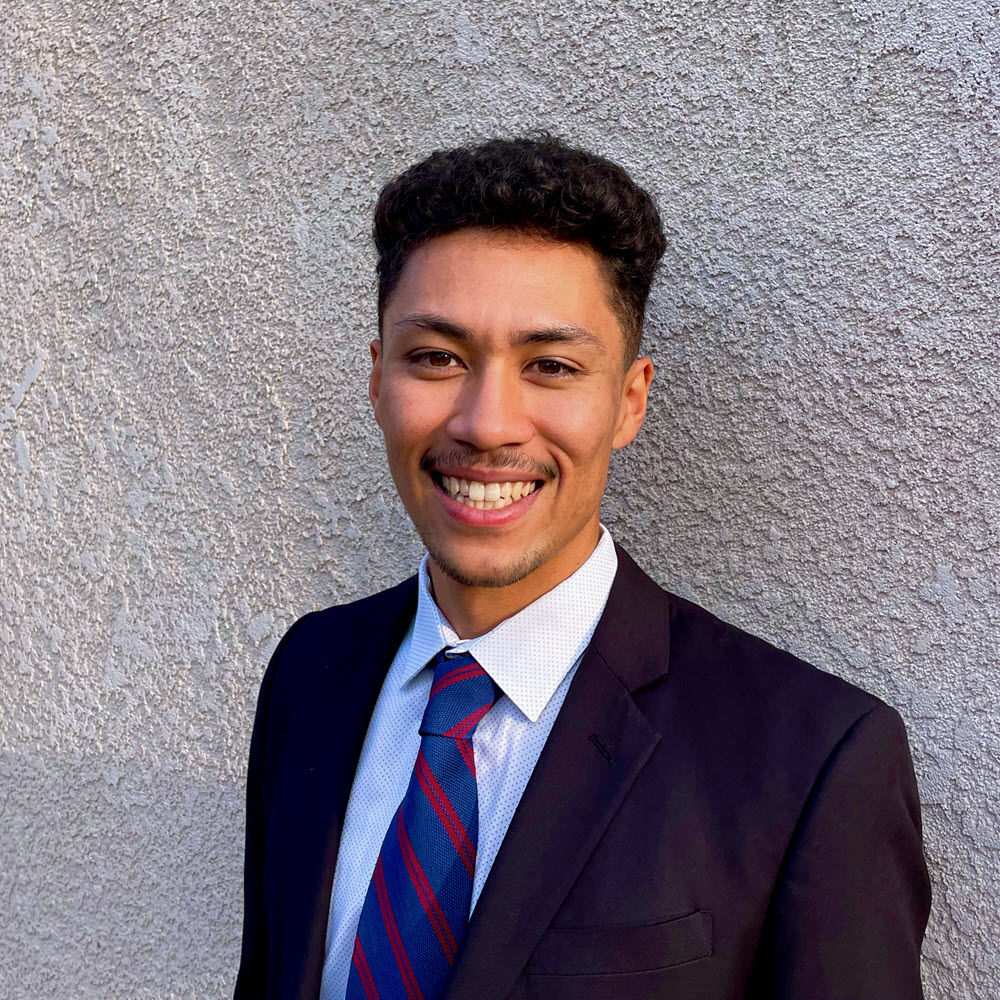 Evan worked as a communicable disease case investigator assigned to disease tracking and contact tracing for the COVID-19 virus in Wayne County, Michigan. Evan trained to use the Michigan Disease Surveillance System, which is a system that allows case investigators to upload COVID-19 case data to the county database to aid other investigators in their tracking efforts and support CDC in obtaining general epidemiologic data. During Evan’s placement, he interviewed clients who had tested positive for COVID-19 and shared information and resources with them. 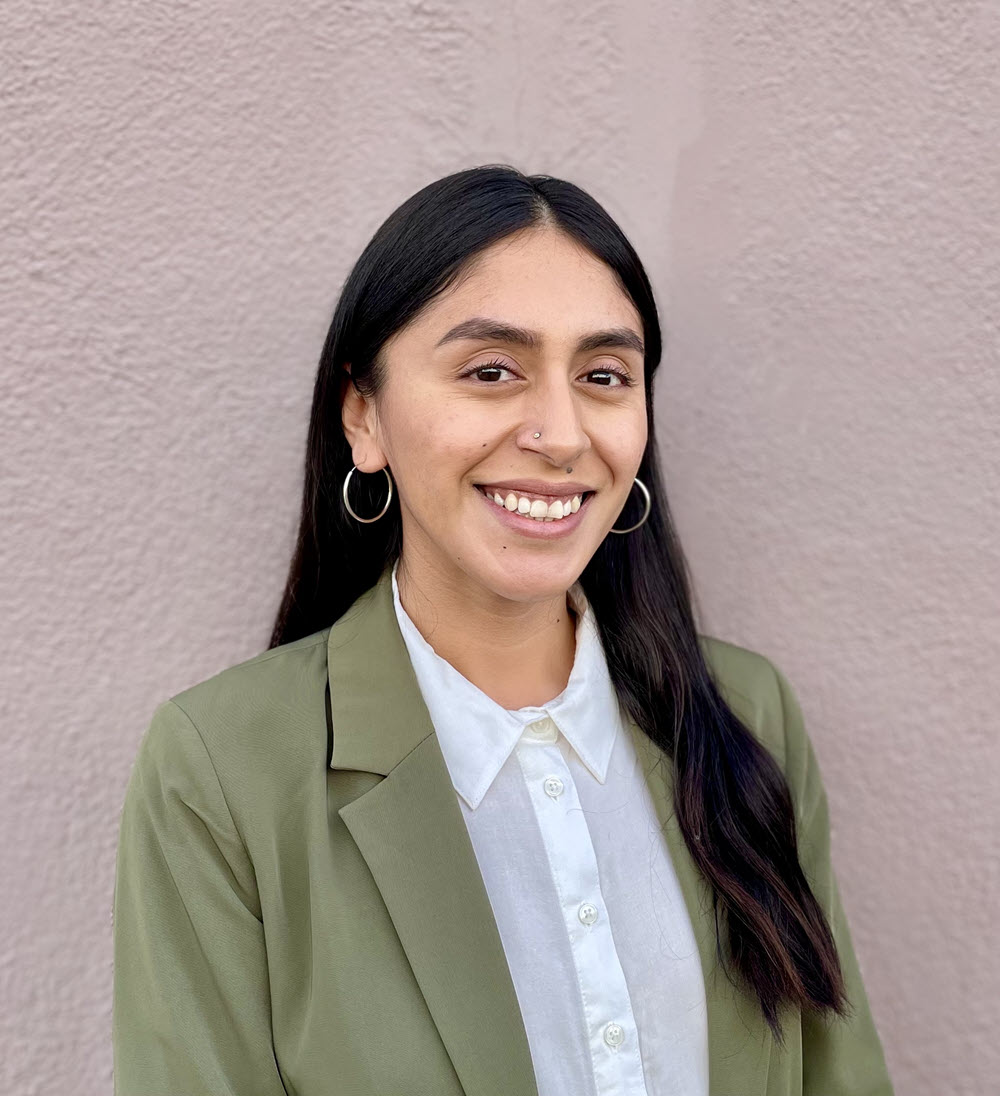 Melina’s health equity group was responsible for facilitating a group discussion on the topic of mass incarceration as it relates to public health. Alongside her peers, she presented on the topic as well as co-hosted a panel of professionals working in the field of criminal justice reform. Her group health equity project, presented at the CDC showcase, offered public health strategies to address disproportionate rates of incarceration.