Causes and How It Spreads

Six serogroups (types) of Neisseria meningitidis — A, B, C, W, X, and Y —cause most disease worldwide. Three of these serogroups (B, C, and Y) cause most of the illness seen in the United States.

People spread meningococcal bacteria to other people by sharing respiratory and throat secretions (saliva or spit). Generally, it takes close (for example, coughing or kissing) or lengthy contact to spread these bacteria. Fortunately, they are not as contagious as germs that cause the common cold or the flu. People do not catch the bacteria through casual contact or by breathing air where someone with meningococcal disease has been.

Sometimes the bacteria spread to people who have had close or lengthy contact with a patient with meningococcal disease. Those at increased risk of getting sick include: 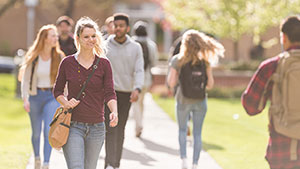 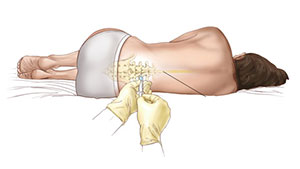 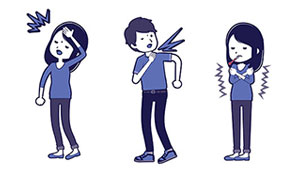 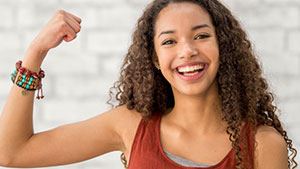