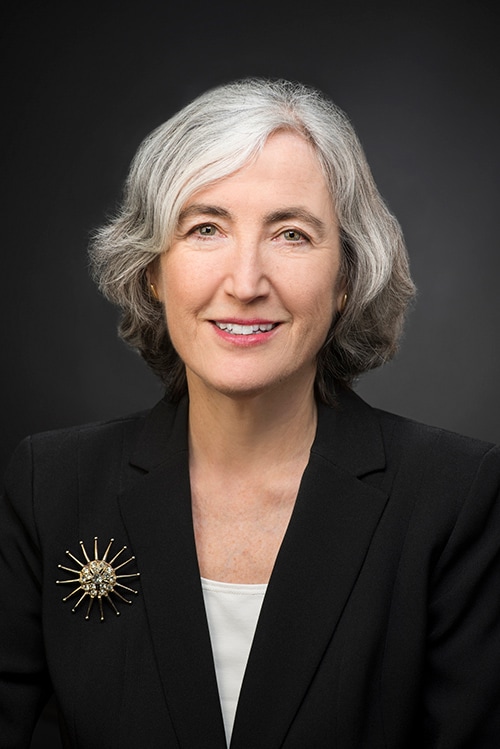 The Centers for Disease Control and Prevention’s Principal Deputy Director Anne Schuchat, MD (RADM, USPHS, RET), has been named a finalist in the Partnership for Public Service’s 2021 Service to America Medals, known as the “Sammies.” Dr. Schuchat is a finalist in the Paul A. Volcker Career Achievement Category that recognizes a federal employee for leading significant and sustained accomplishments throughout a federal career of 20 or more years.

The Sammies are government-wide awards that recognize the talents and achievements of outstanding federal employees.

“Over her 33-year CDC career, Dr. Schuchat has led some of the highest profile and most consequential outbreak investigations and responses in the agency’s history,” said CDC Director Rochelle P. Walensky, MD, MPH. “As the CDC principal deputy director and highest-ranking permanent employee of the agency since 2015, she has been an extraordinary leader and a steady hand at the wheel during a tumultuous era for the agency, including the current challenges presented by the COVID-19 pandemic.”

Dr. Schuchat has twice served as acting director of the CDC. She has played significant roles in many CDC emergency responses. These include serving as chief health officer during the 2009 H1N1 pandemic influenza response; serving as CDC’s incident manager of the COVID-19 response in late March through April 2020; and supporting the Washington, D.C. field team during the 2001 bioterrorist anthrax response. She also played key roles in the Ebola, Zika, and EVALI responses.

Dr. Schuchat’s many accomplishments during her 33 years at CDC included finding the source of a listeria outbreak among newborns in Costa Rica; spearheading the agency’s first prevention guidelines for perinatal group B streptococcal infections; and serving as initial director of the National Center for Immunization and Respiratory Diseases from 2006-2015. In 2003, she headed the WHO team investigating the 2003 SARS epidemic in Beijing. She worked in West Africa on meningitis, pneumonia, and Ebola vaccine trials, and in South Africa on surveillance and prevention projects. Since 2015 she has served as the agency’s principal deputy director.

“She has nurtured and mentored the next generation of public health professionals, who hold her up as the quintessential public servant — humble and kind in person yet driving and relentless on behalf of the public’s health,” Walensky added. “She exemplifies the highest attributes of public service, scientific excellence, and integrity. She has done so with grace, dignity and earned my deepest gratitude and admiration.”

The Sammies were named for Samuel J. Heyman, founder of the Partnership for Public Service. This year there are 29 finalists for the Sammies, and members of the public can vote online to select the federal employee they believe has made the most significant contributions in public service on the People’s Choice webpageexternal icon. The winners will be announced in the summer.