Misperceptions Keep Kids from Getting Lifesaving Treatment for Tickborne Diseases 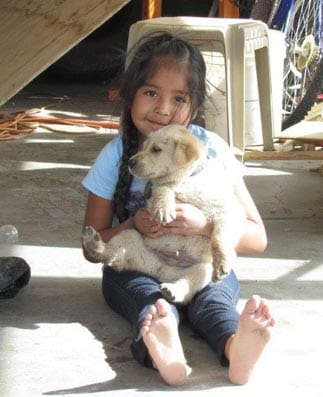 Kids are five times more likely than adults to die from tickborne diseases like Rocky Mountain spotted fever (RMSF). Doctors often avoid prescribing doxycycline, the most effective RMSF treatment, for young children because the drug’s warning label cautions that tooth staining may be a side effect in children younger than 8 years. A new study published in The Journal of Pediatrics suggests that for patients with RMSF, this warning may be doing more harm than good.

The study led by experts at the Centers for Disease Control and Prevention (CDC) and Indian Health Service (IHS)  found that short courses of the antibiotic doxycycline can be used in children under 8 years old without staining teeth or weakening tooth enamel.

CDC and IHS researchers reviewed medical records for more than 250 children who lived on an American Indian reservation with high rates of RMSF. Dentists inspected the permanent teeth of children who had received doxycycline for suspected RMSF before their 8th birthday and those who had not, without knowing which children had received the drug. The dentists evaluated tooth color and looked for tooth staining and evidence of weakness in the tooth enamel of all children in the study. They found no differences between the two groups in tooth color, staining, or enamel.

Since 1970, all tetracycline-class antibiotics, including doxycycline, have included a warning label from the U.S. Food and Drug Administration advising against their use in children younger than 8 because of the risk of tooth staining. Previous studies of children who received older tetracyclines identified staining or tooth problems in 23 to 92 percent of recipients. The current study is the largest conducted to date that examines whether doxycycline negatively affects dental health and the first to use instruments to measure tooth color. 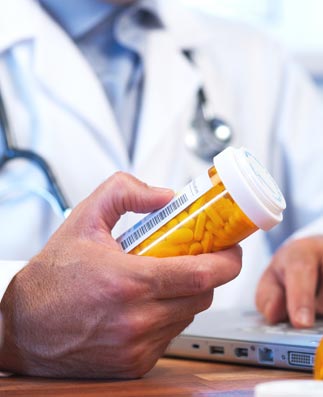 Treating RMSF is a race against time, and doctors must prescribe the drug early, before they have lab results confirming infection. “Many doctors readily use doxycycline to treat suspected RMSF in adults but won’t use the drug in children, because they’re worried about tooth staining and hesitate to prescribe it for only a suspected case,” said Dr. Jennifer McQuiston, CDC epidemiologist and one of the study’s authors. “Our study shows definitively that this shouldn’t be a reason to avoid this life-saving drug. Changing the drug’s label may encourage physicians to use doxycycline earlier to treat suspected RMSF in children, which will help save lives.”

CDC recommends starting doxycycline treatment as soon as a doctor suspects RMSF or other rickettsial infection. Delaying treatment after the start of the infection increases the patient’s risk of hospitalization and death.

More than 13,500 cases of RMSF and related infections were reported in the United States between 2008 and 2012. Children younger than 10 years represented only 6 percent of the reported cases but accounted for nearly a quarter of the RMSF deaths during that period, highlighting the importance of early pediatric treatment.

RMSF is a severe tickborne disease caused by the bacterium Rickettsia rickettsii. RMSF begins with non-specific symptoms such as fever and headache, vomiting, diarrhea and sometimes rash. More than 20 percent of untreated cases are fatal; the average time from the beginning of symptoms to death is eight days.

In addition to improving survival from RMSF, the news that short courses of doxycycline are not linked to dental concerns in kids might also improve treatment of other infections. Doxycycline is also effective against some bacteria that commonly cause community-acquired pneumonia.

For more information about RMSF and other rickettsia, visit: www.cdc.gov/rmsf.