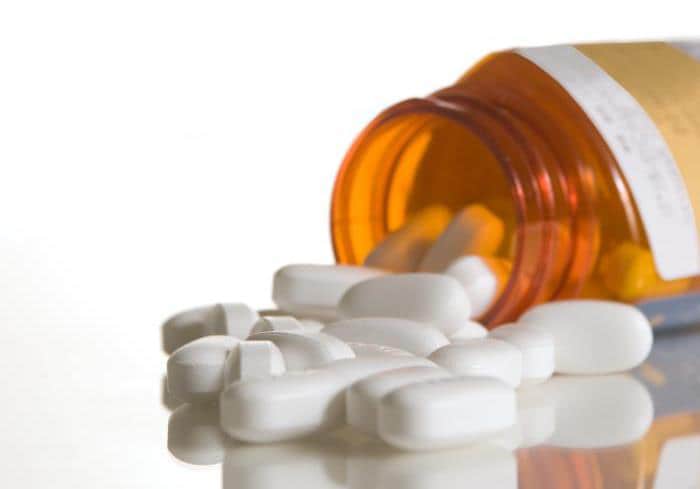 About half of all Americans reported taking one or more prescription drugs in the past 30 days during 2007-2010, and 1 in 10 took five or more, according to Health, United States, 2013, the government’s annual, comprehensive report on the nation’s health.

This is the 37th annual report prepared for the Secretary of the Department of Health and Human Services by the Centers for Disease Control and Prevention’s National Center for Health Statistics. The report includes a compilation of health data from state and federal health agencies and the private sector.

This year’s report includes a special section on prescription drugs. Key findings include:

Health, United States, 2013 features 135 tables on key health measures through 2012 from a number of sources within the federal government and in the private sector. The tables cover a range of topics, including birth rates and reproductive health, life expectancy and leading causes of death, health risk behaviors, health care utilization, and insurance coverage and health expenditures.
The full report is available at www.cdc.gov/nchs.