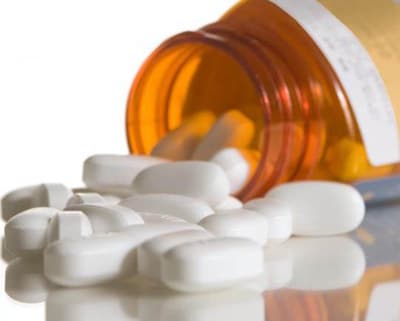 The Centers for Disease Control and Prevention (CDC) today continued its 63rd Annual Epidemic Intelligence Service (EIS) Conference, which focuses on key health initiatives such as the growing epidemic of deaths from prescription drug overdose (PDO). This week-long event, held through today, highlights the work of its current EIS officers or “disease detectives” and welcomes the incoming class of officers. More details about the PDO presentations are available below.

The United States is in the midst of a PDO epidemic. Every day, more than 60 Americans die from PDO. Prescription drugs are now involved in more overdose deaths than heroin and cocaine combined.

The conference presentations on PDO include:

The FY 2015 President’s Budget proposes a total of $26 million in the CDC and the Substance Abuse and Mental Health Services Administration (SAMHSA) to address prescription drug misuse, abuse, and overdose. Within SAMHSA, this collaborative effort will invest $10 million in grants to states to enhance, implement, and evaluate strategies to prevent prescription drug misuse and abuse, and to improve collaboration on the risks of overprescribing and the use of monitoring systems between states’ public health and education authorities, and pharmaceutical and medical communities. CDC’s $16 million proposal would allow the CDC to provide science and resources to states to address the key drivers of the epidemic: high-risk prescribing and high-risk prescription drug use.

The CDC has developed a digital press kit, filled with high resolution images, infographics, multimedia and quotes from experts on the EIS Conference. Media wishing to attend the EIS conference should RSVP to CDC Media Relations, media@cdc.gov or (404) 639-3286.

For more information about the Epidemic Intelligence Service conference:
http://www.cdc.gov/EIS/Conference.html

For more information about the CDC’s Epidemic Intelligence Service:
http://www.cdc.gov/24-7