The current MMWR is being updated concerning the described crossover effect where adjusted and age-specific data were not distinguished.

The death rate for African Americans dropped 25% from 1999-2015, but they are still more likely to die at a young age than white Americans.

Public health agencies and community organizations should work across sectors, including education, business, transportation, and housing, to create social and economic conditions that promote health at early ages. Consumers can prevent disease and early death by eating healthy, maintaining a healthy weight, taking medication as prescribed, and getting screened for diseases. 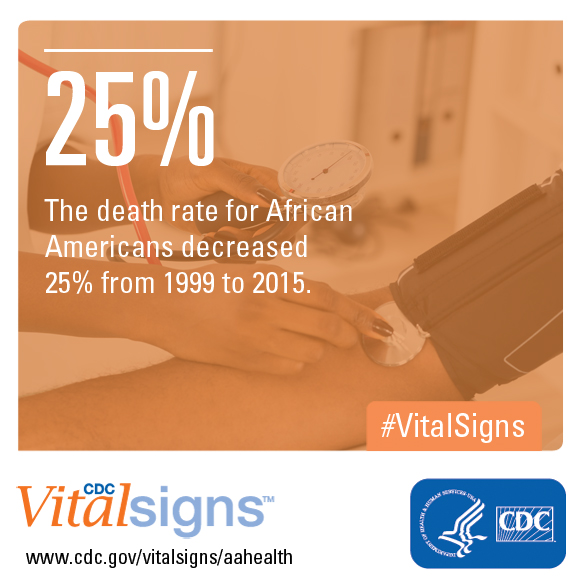 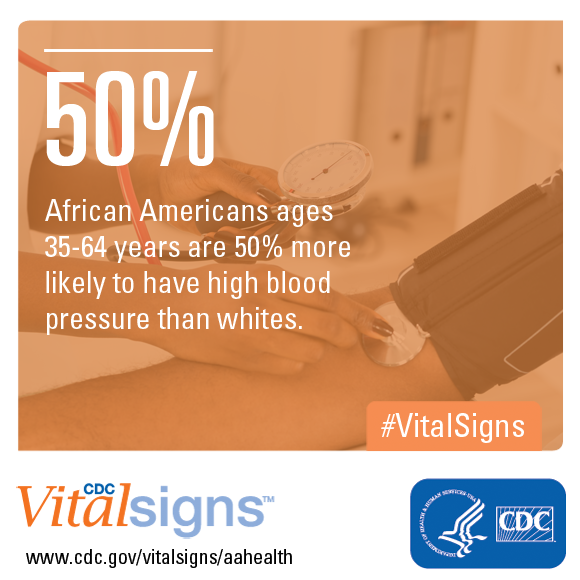 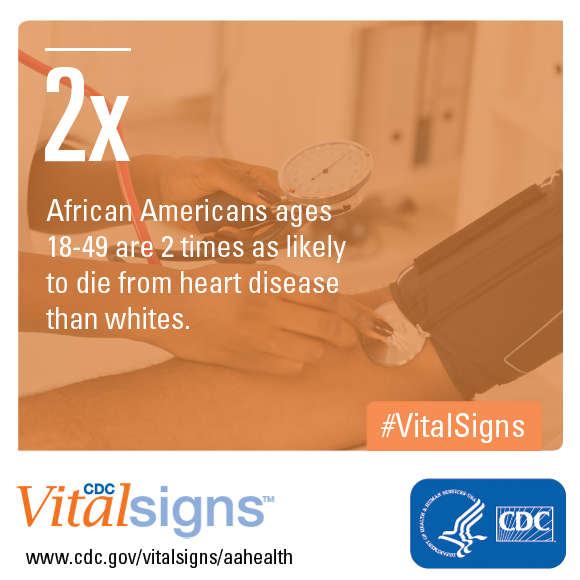 African Americans ages 18-49 are 2 times as likely to die from heart disease than whites. 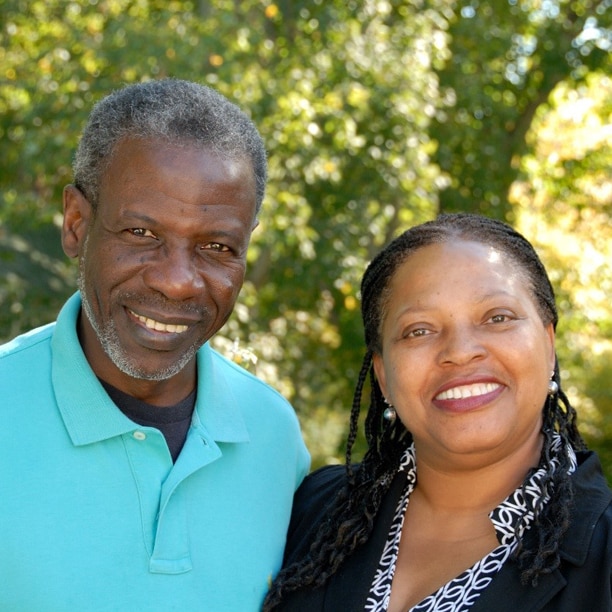 African Americans are living longer, with the death rate declining by 25 percent from 1999-2015. Younger African Americans are living with and dying of many conditions typically found in white Americans at older ages. 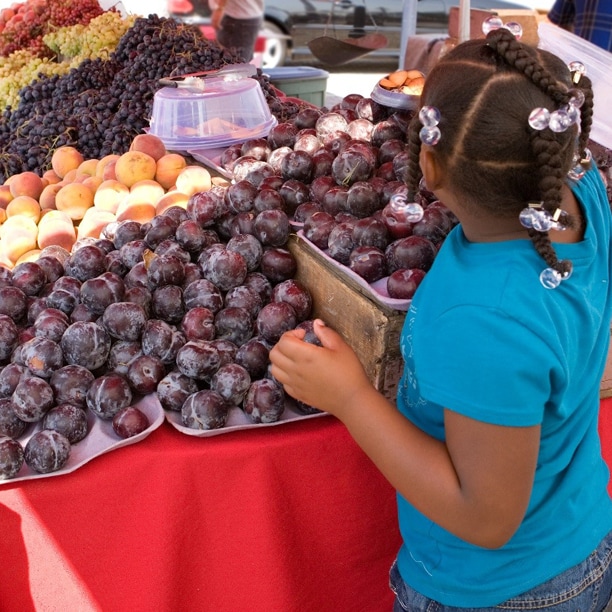 Communities, public health professionals, and others can help encourage healthier lifestyles for children and adults. 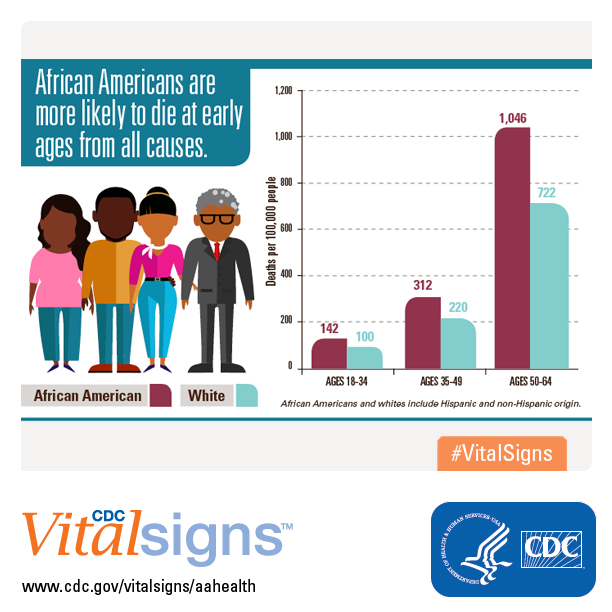 African-Americans are more likely to die at early ages from all causes. 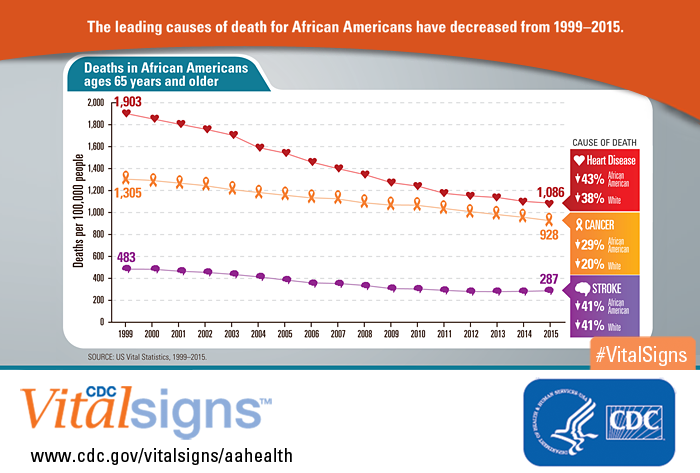 The leading causes of death for African Americans have decreased from 1999-2015. 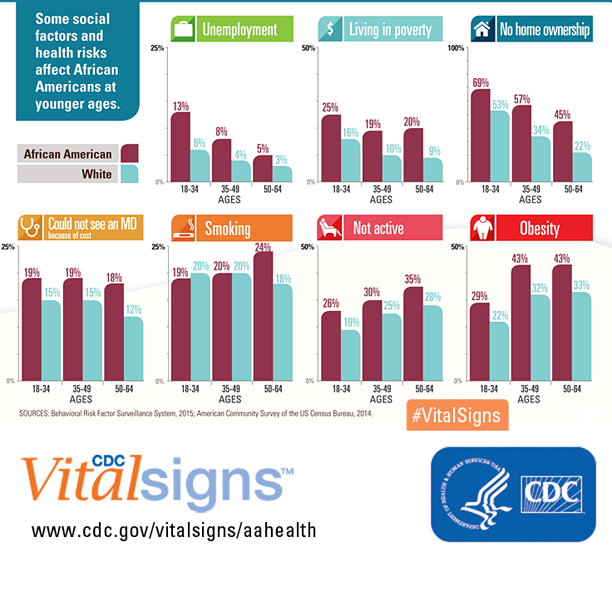 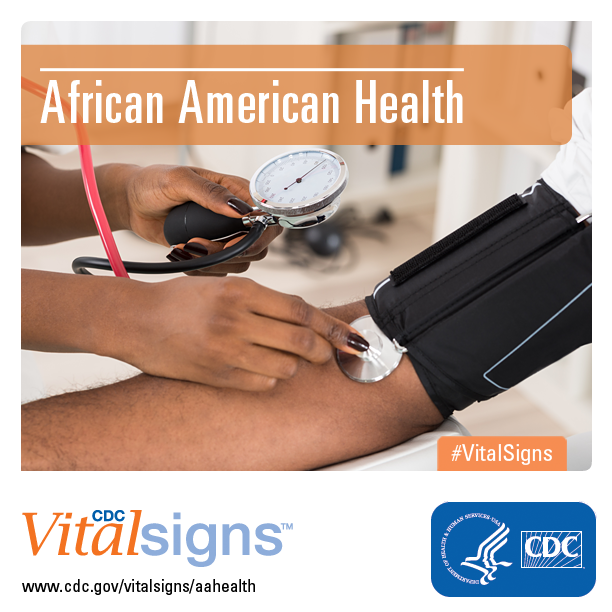 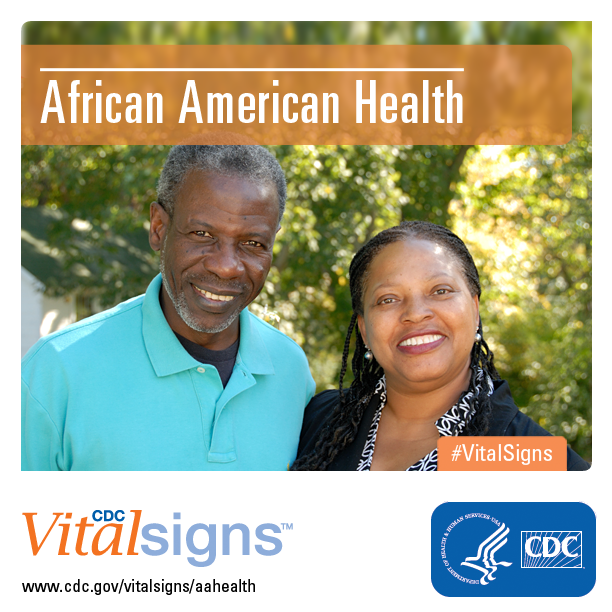 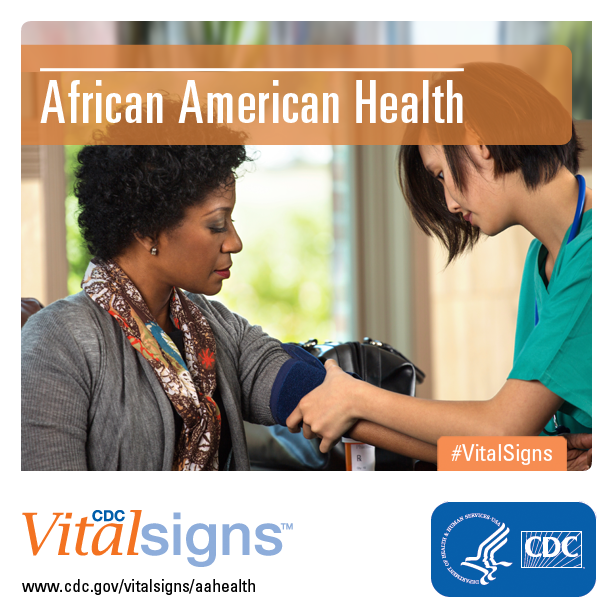 “We have seen some remarkable improvements in death rates for the African American population; however, we still have a long way to go. Early health interventions can lead to longer, healthier lives. Diagnosing and treating these diseases in the early stages is an important step in saving lives.”