Lyme and Other Tickborne Diseases Increasing

Tickborne diseases increasingly threaten the health of people in the United States. The growing threat includes newly discovered disease-causing germs, an increasing number of reported tickborne illnesses, expanding geographic ranges for ticks, and a novel tick species found in the US. New tools for preventing tickborne diseases are urgently needed, and everyone should take steps to help protect themselves from tick bites.

The geographic range of some ticks that spread germs also continues to increase. One example is the lone star tick, which transmits the pathogens that cause ehrlichiosis, tularemia, and Heartland virus disease. The lone star tick continues to expand from its original territory in the southeastern United States into the northern and mid-western states.external icon The number of counties with the blacklegged ticksexternal icon responsible for most cases of Lyme disease, babesiosis, and anaplasmosis in the United States also has more than doubled over the past twenty years.

In addition, the number of counties in the northeastern and upper midwestern United States that are considered high-risk for Lyme disease increased by more than 300% between 1993 and 2012. CDC’s tick surveillance program is tracking changes in where ticks (and germs in ticks) are found to better understand when and where people are at risk for tick bites and tickborne diseases.

Aside from causing infections, recent studies in the United States and other countries suggest that ticks may play a role in causing an allergy to mammalian meat (alpha-gal allergy). CDC is working with healthcare providers and researchers to see if tick bites can cause alpha-gal allergy.

A new tick species, Haemaphysalis longicornis (the Asian longhorned tick) has been identified for the first time in the United States. In other countries, bites from longhorned ticks can make people and animals seriously ill. As of April 9, 2019, no harmful germs have been found in the ticks of this species that have been collected in the United States. Research is ongoing.

While the exact reasons for the geographic spread of ticks and the diseases they carry are unclear, a number of factors may contribute. For example, the spread of Lyme disease over the past several decades has been linked to changes in land use patterns, including reforestation in the northeastern United States. Suburban development in these areas has increased the spread of these germs because people, ticks, deer, and tick hosts such as mice and chipmunks are in close contact.

Changing climate patterns can alter the natural environment and longstanding ecological relationships. Since vector-borne diseases have strong environmental links, we expect that changes in seasonality and location may occur.  We don’t know what those changes will be, but we know that climate is only one of several very important factors that influence the distribution and occurrence of vector-borne diseases.

No sure way to predict

Predicting the number of Lyme disease or other tickborne infections, including how an upcoming season will compare with previous years, is complicated. Ticks that spread germs to people can have up to 2- to 3-year lifecycles, and many factors can affect their numbers, including temperature, rainfall, humidity, and the availability of hosts for the ticks to feed on, such as mice, deer and other animals. In any given year, the number of ticks in an area will be different from region to region, state to state, and even county to county.

Numbers of reported tickborne disease cases are also affected by healthcare provider awareness and by testing and reporting practices.

Know about risks in your area

We cannot easily forecast how severe each tick season will be. However, we do know that every year hundreds of thousands of people are bitten by ticks and get sick. Therefore, people should be aware that ticks could be in the areas where they live, work and play. Everyone should take steps to help protect themselves and their loved ones, including pets.

While not all ticks spread the same germs, ticks can be found in every state. However, in the continental United States, some diseases occur more frequently in some areas than others:

Taking steps to protect yourself and your family from getting a tick bite is the best defense against tickborne diseases. CDC recommends that people: 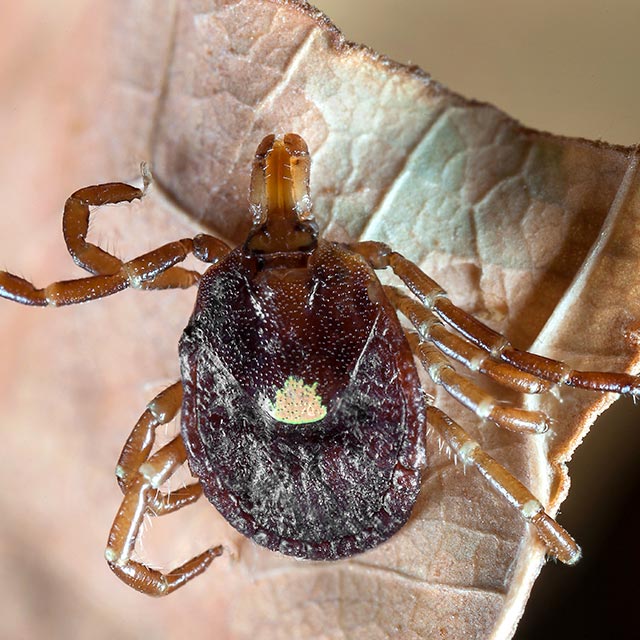 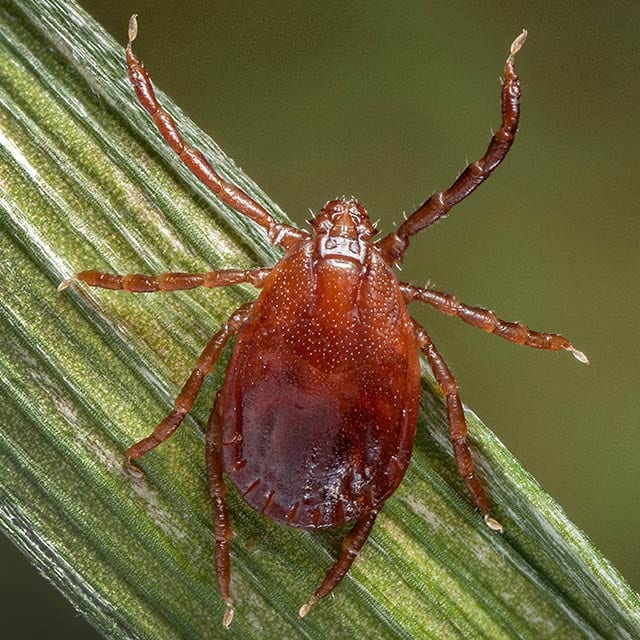 H. longicornis on a blade of grass 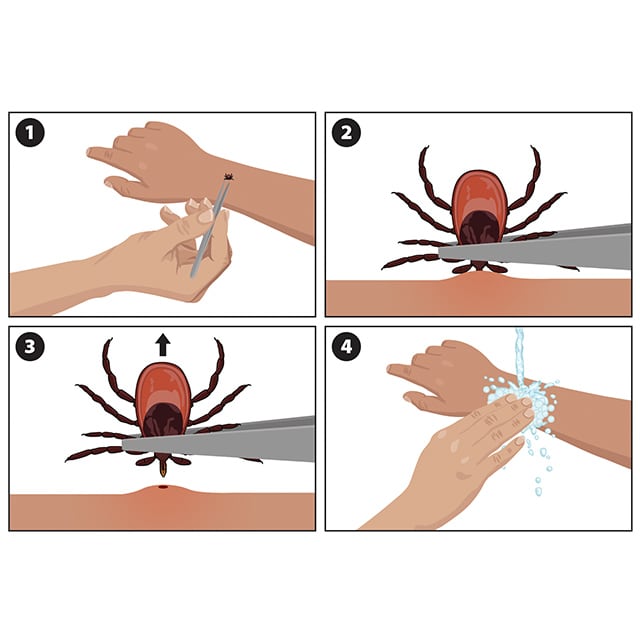 How to Remove a Tick 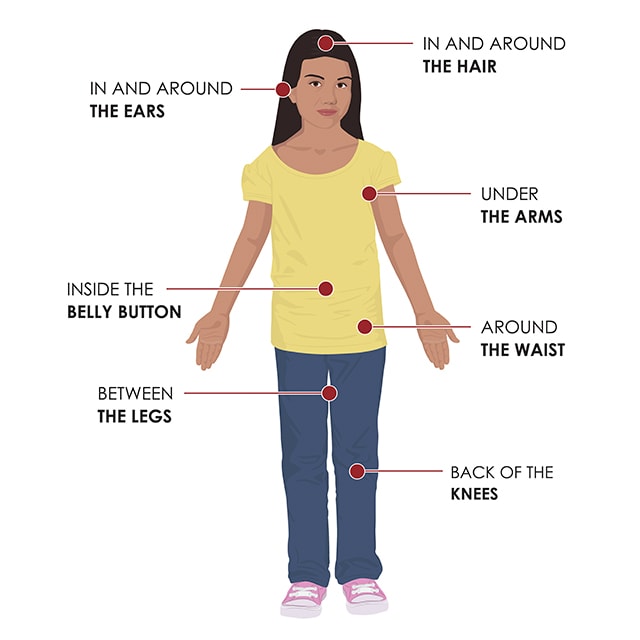 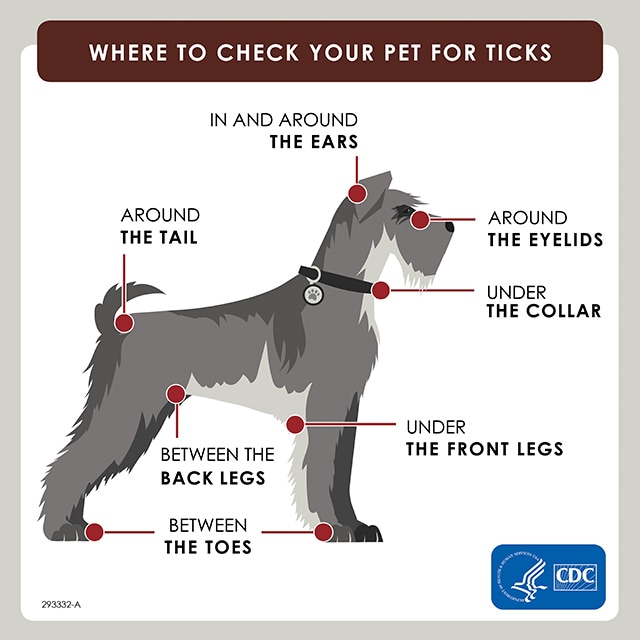 “The number of Lyme disease cases reported in the United States has doubled since 2000, and the number of counties considered high-risk for Lyme disease has tripled. We urgently need new tools for preventing tickborne diseases. In the meantime, people can help protect themselves by using insect repellents and permethrin-treated clothing, checking for ticks daily, and showering soon after coming indoors.”

“Tickborne diseases are on the rise and a public health priority. CDC has been working with state health departments to alert healthcare providers and the public about these diseases, equip state health laboratories to test for them, and to monitor their occurrence. New environmentally friendly control measures are needed, and we are working with researchers around the country to develop them. Prevention is key and taking steps to protect against tick bites should be on everybody’s radar.”

“People are getting bitten by ticks and infected with tickborne germs in greater numbers than we have ever observed. Many of the most severe tickborne diseases in the United States are caused by Rickettsia. Early diagnosis and proper treatment are important to prevent serious consequences from rickettsial diseases. CDC is working to better diagnose, treat, and prevent rickettsial diseases and other complications from tick bites that threaten public health.”