World Malaria Day 2020: CDC and partners continue the fight against a global killer 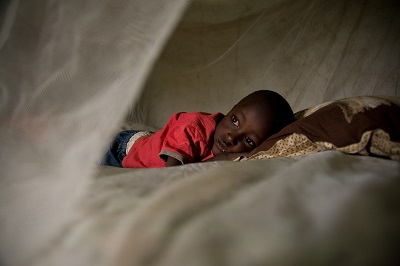 April 25 marks World Malaria Day, bringing awareness about one of the most deadly diseases in the world. This year’s theme, “Zero Malaria Starts with Me”, reminds each of us of the role we can play, individually and collectively, to help achieve a world free of malaria.

CDC has a long history fighting malaria, from our beginning as Malaria Control in War Areas, designed to help keep the southeast U.S. malaria-free during World War II, to the establishment of CDC on July 1, 1946. As a result, by the late 1940s, malaria was eliminated in the United States. Since then we have worked to help others control and eliminate malaria.

We have made tremendous progress in the fight against malaria. Contributions by CDC; The U.S. President’s Malaria Initiative external icon(PMI); Global Fund to Fight AIDS, Tuberculosis, and Malariaexternal icon; and the Roll Back Malariaexternal icon partnership have been paramount to the gains we have achieved. Together with the global malaria community, PMI has helped save more than seven million lives and prevented more than a billion cases of malaria since 2000.

Still, an estimated 3.2 billion people—almost half the world’s population across 91 countries or territories—are still at risk of malaria. Malaria killed an estimated 405,000 people and caused 228 million people to become ill in 2018.

The human and economic costs of malaria—estimated to be at least U.S. $12 billion per year—are devastating and real. Today, despite the advances and documented successes, malaria remains responsible for many deaths of children under five years old, taking the life of a child in Africa every two minutes. 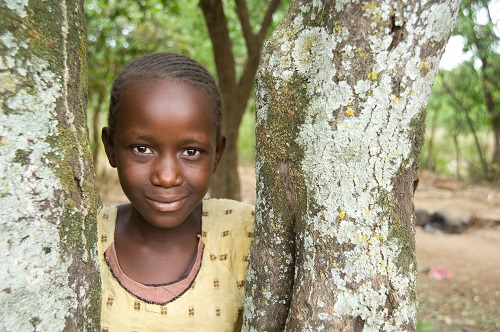 While the global community responds to the worldwide COVID-19 pandemic in the months ahead, it is vital that we do not lose ground in the fight against malaria. To prevent a spike in malaria deaths or COVID-19 complications due to malaria, this life-saving work must continue, albeit done safely in the context of the ongoing pandemic. 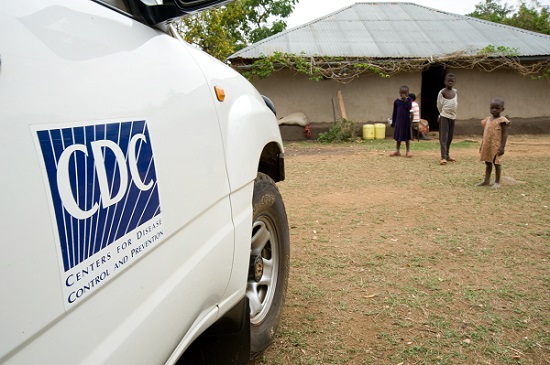 As we mark World Malaria Day, we ask you to join us in our unwavering commitment to end malaria and invite you to help share the message (including our fact sheets, infographics, and social media cards) that the fight against the global health threat of malaria continues with each and everyone one of us.

With continued vigilance and commitment, together we can achieve a world with zero malaria.

Malaria Stories from the Field