In This Update
Detection, Burden, and Impact 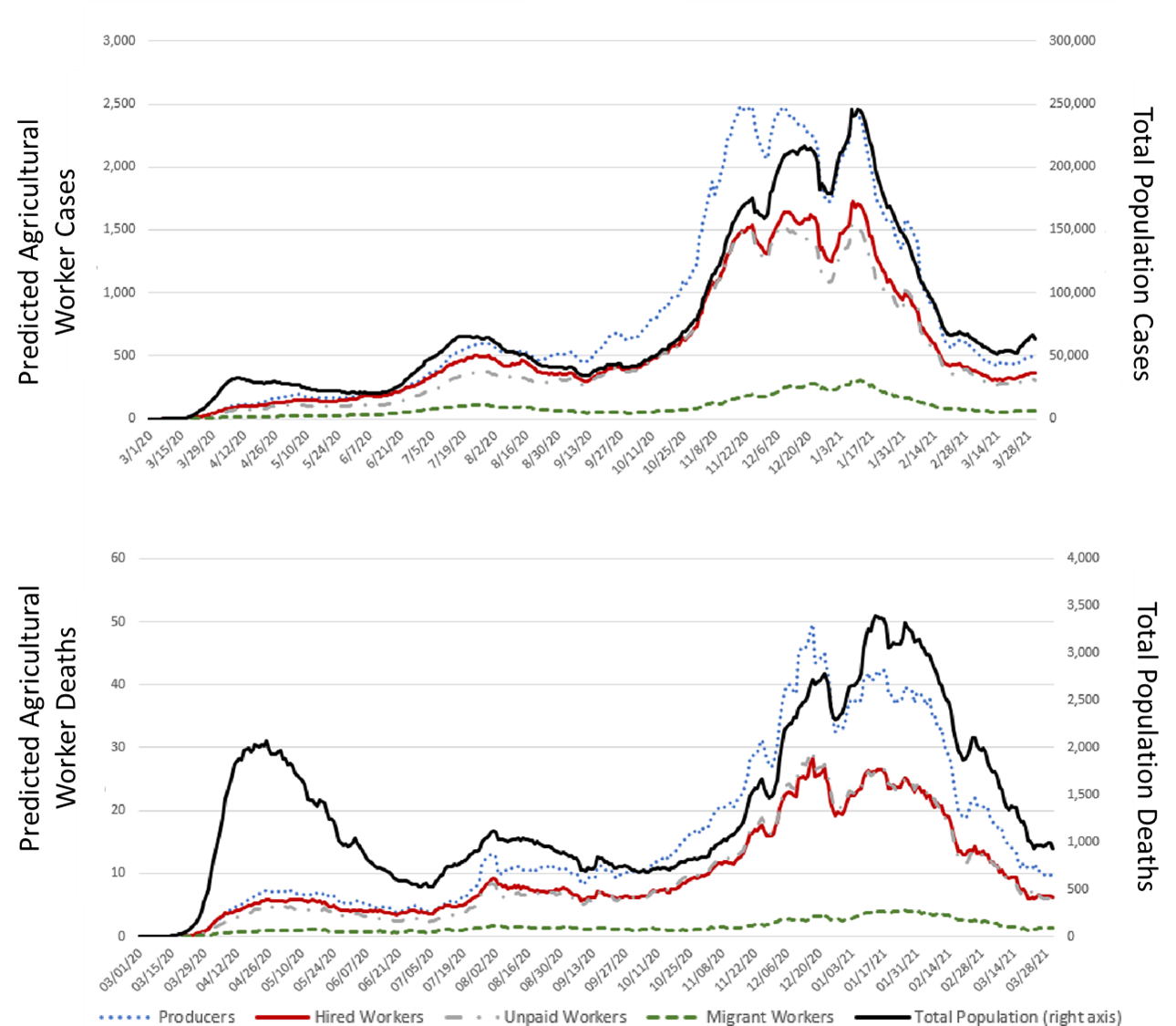 Implications: Interventions targeted to areas with high inequality could help flatten the curve and lessen the COVID-19 burden driven by inequality.

Racial and ethnic disparities for SARS-CoV-2 positivity in the United States: A generalizing pandemicexternal icon. Ferguson et al. medRxiv (May 2, 2021). Published in Scientific Reports as Geographic and temporal variation in racial and ethnic disparities in SARS-CoV-2 positivity between February 2020 and August 2021 in the United Statesexternal icon (January 7, 2022).

Methods: Nationwide retrospective cohort study using electronic health record data from 951,408 Veteran’s Affairs patients tested for SARS-CoV-2 between February 12, 2020 and February 12, 2021, estimating SARS-CoV-2 positivity by racial/ethnic group over time and by region. Models adjusted for characteristics including rural/urban residence, comorbidities, substance use, and medication history. Limitations: Results may not be generalizable; did not evaluate social determinants of health.

Implications: The decreased racial and ethnic disparities in the odds of a positive SARS-CoV-2 test in later waves of the pandemic may indicate improvements in addressing disparities identified early in the pandemic. 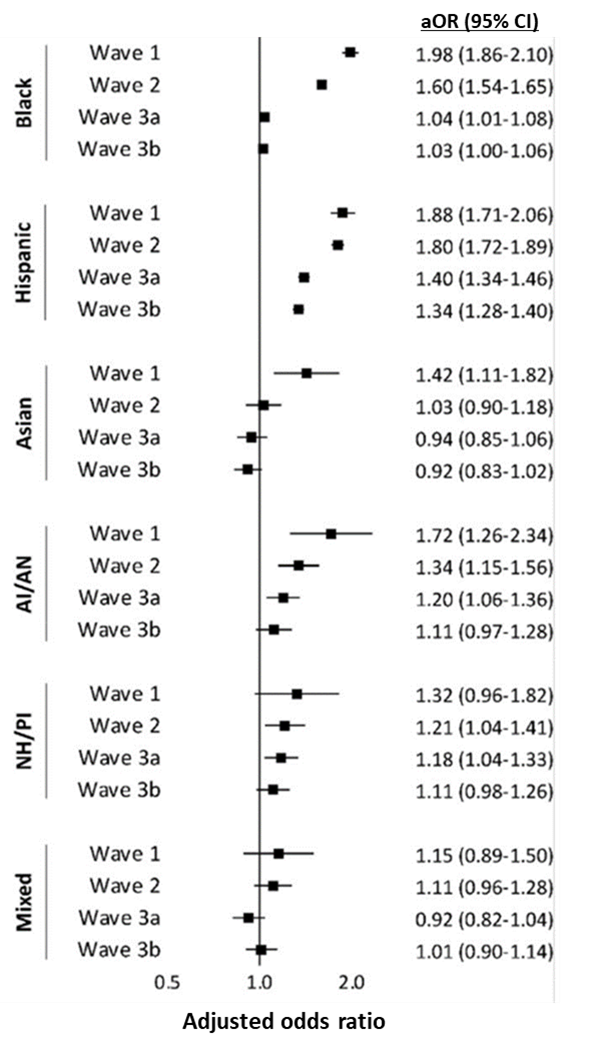 Methods: Complete SARS-CoV-2 RNA sequences (n = 383,570) within the Global Initiative of Sharing All Influenza Data (GISAID) database January 2020 thru March 2021, from 4 continents, were compared to the reference genome of wildtype SARS-CoV-2 and evaluated for mutations. Limitations: Analysis was limited to 10 countries and was subject to selection bias; sequences included in GISAID may not be representative of predominant circulating virus strains.

Methods: Prospective cohort study of transplant recipients who received 2 doses of either Pfizer/BioNTech or Moderna SARS-CoV-2 mRNA vaccines between December 16, 2020 and March 13, 2021. Antibodies to the spike protein and the receptor binding domain were measured by Roche Elecsys or EURIMMUNE immunoassays, respectively. Limitations: No immunocompetent control group; did not measure post-vaccination SARS-CoV-2 infection; did not measure memory B-cell or T-cell responses. 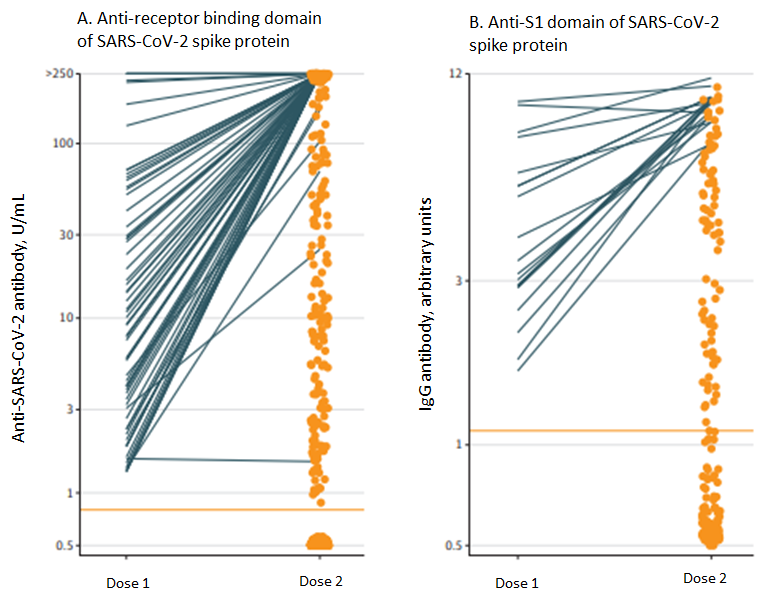 Note: Adapted from Boyarsky et al. Antibodies to spike protein. A) Total antibodies to the receptor-binding domain (n = 470) or B) IgG to the S1 domain (n = 188). Lines show the antibody trajectory of participants with detectable antibody after dose 1. Dots show antibody levels after dose 2 for participants who had undetectable antibody after dose 1. Horizontal orange lines show manufacturer limits of detection. Reproduced with permission from JAMA, 2021. Published online May 5, 2021. doi:10.1001/jama.2021.7489. Copyright© 2021 American Medical Association. All rights reserved.

Methods: Between 169 and 198 days after the second dose of the Moderna vaccine, a cohort 20 participants received a booster dose of either 50 µg of mRNA-1273 vaccine or 50 µg of mRNA-1273.351. Sera taken from participants on days 1, 8, 15, 29, 57 and 181 were analyzed for neutralizing antibody against SARS-CoV-2 pseudoviruses using the D614G, B.1.351, and P.1 variant sequences of the spike protein. Participants were contacted by phone every 4 weeks to assess safety. Limitations: Small sample size; only data for day 1 and day 15 samples are included in this early report. 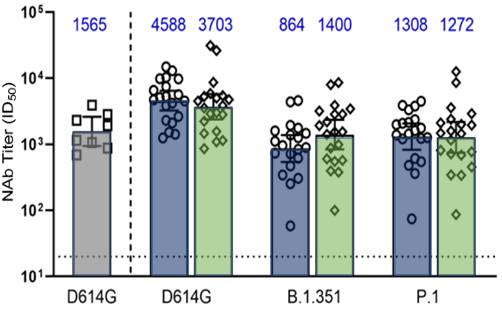 Methods: Prospective cohort study of SARS-CoV-2 positive participants who sought medical treatment at US military hospitals between March 2020 and March 2021. Participants had blood drawn for neutralizing antibody titers at approximately 6 and 12 months after symptom onset but prior to vaccination (outpatient n = 192, inpatient n = 58 at baseline for total antibody; for combined inpatients and outpatients, n = 72 at 6 months and n = 11 at 12 months). Limitation: Small sample size for inpatient group; high loss to follow-up at 12 months.

Implications: Antibodies against SARS-CoV-2 are still present in the majority of COVID-19 patients after 12 months of follow-up, but the reversion of almost one-fifth of patients to seronegative emphasizes the importance of  vaccination in all populations including individuals who have recovered from natural infection. 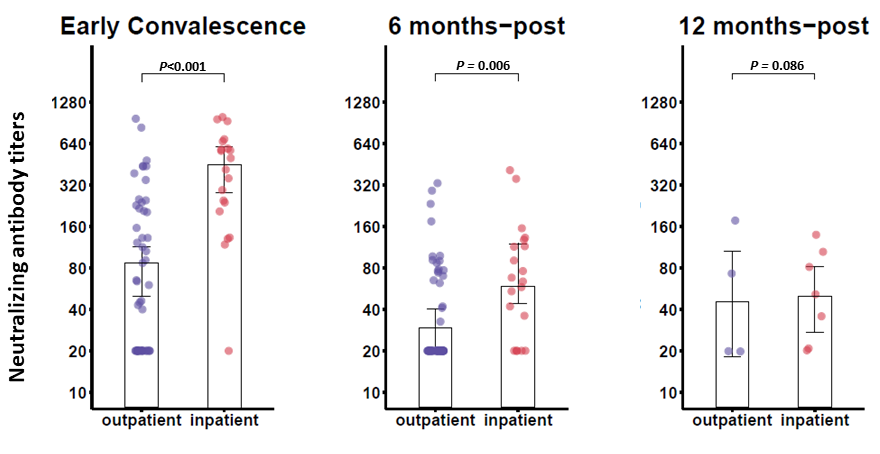 Methods: Test-negative, case-control study of effectiveness >=14 days after the second dose of vaccine in Qatar using a national COVID-19 database with data between December 21, 2020 and March 31, 2021. Limitations: Vaccine effectiveness was not assessed by age group or underlying conditions.

Implications: These findings provide real-world evidence of BNT162b2 vaccine effectiveness against mild to severe COVID-19 associated with the B.1.1.7 and B.1.351 variants.

Implications: Public messaging may be more effective if delivering the message that COVID-19 mitigation measures will reduce (further) economic and job losses. 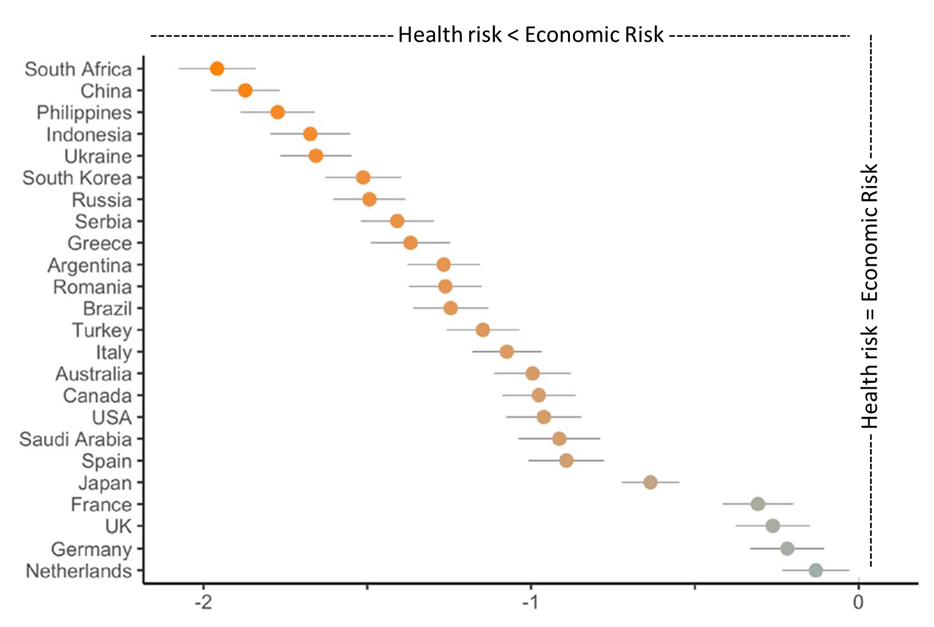 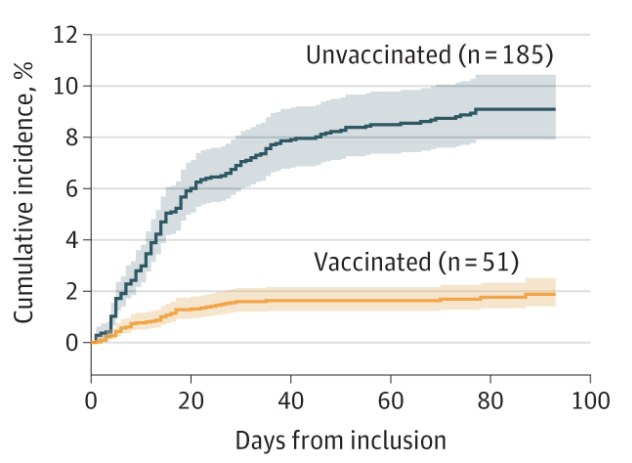 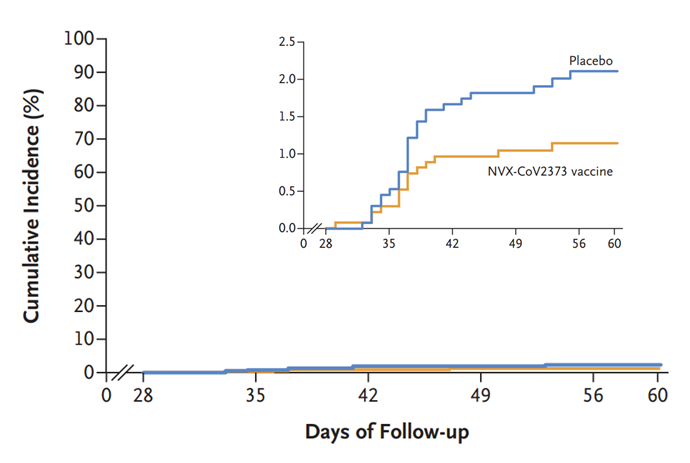 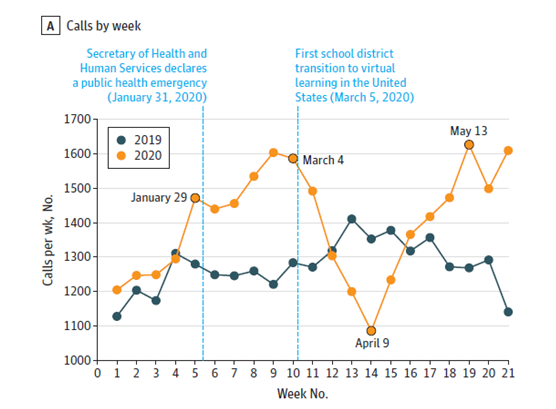 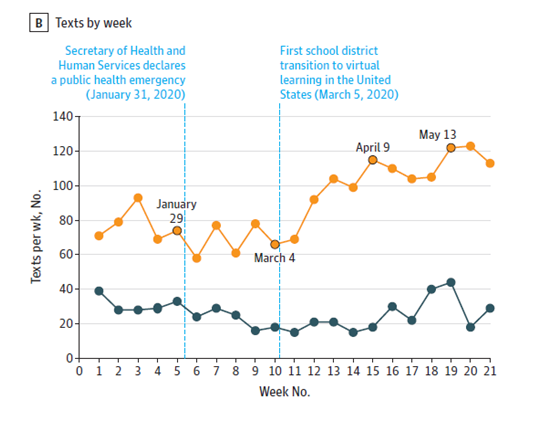