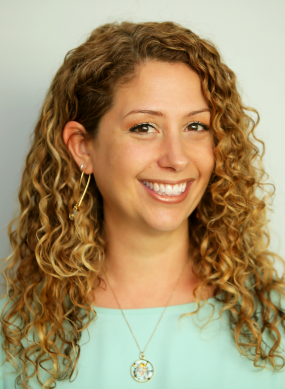 Christine Mattson, PhD, is a senior health scientist on the Overdose Mortality Team in the Epidemiology and Surveillance Branch in the Division of Overdose Prevention at CDC’s National Center for Injury Prevention and Control. In this role, Dr. Mattson has worked on the Enhanced State Opioid Overdose Surveillance (ESOOS) and the Overdose Data to Action (OD2A) cooperative agreements focusing on fatal overdose data collected in the State Unintentional Drug Overdose Reporting System (SUDORS).

Dr. Mattson received her BS degree from Loyola University and master and doctoral degrees in Epidemiology from the University of Illinois at Chicago’s School of Public Health. She joined CDC in 2007 as an Epidemic Intelligence Service Officer working in the Global AIDS Program. She worked in the field of HIV prevention and surveillance domestically and internationally in the Division of Global HIV/AIDS and TB and the Division of HIV/AIDS Prevention for more than 15 years. She has a strong interest in epidemiology methods and surveillance, and most of her recent publications focus on substances involved in and circumstances surrounding fatal drug overdose.

Dr. Mattson has co-authored more than 60 publications in peer-reviewed journals, MMWR’s, book chapters, and government reports and has delivered or contributed to more than 70 presentations. In addition, she enjoys mentoring and has supervised numerous Epidemic Intelligence Service Officers and other fellows.