History and Ethnic Makeup of Myanmar

The Republic of the Union of Myanmar (formerly Burma) is located in Southeast Asia and shares borders with Bangladesh, India, China, Laos, and Thailand. Myanmar was granted independence from Britain in 1948, following the drafting of a constitution in 1947 1.  In 1962, a military coup abolished the constitution and established a military junta, which is a group of military officers who rule the country after seizing power 1.  In 1990, the country held democratic elections, in which the main opposition party won a majority of votes. The military government however, refused to recognize the results and placed the opposition leaders under house arrest. Myanmar is currently undergoing a new democratic transition, with opposition parties being allowed to participate in elections and the military taking a less-active role in politics 1.

Myanmar is an ethnically diverse country. There are eight main ethnic groups inhabiting the country, with 130 distinctive subgroups. Of the estimated population of 56 million, the largest ethnic group, the Burmese, comprises about 68% of the population 2. Other ethnic groups mostly occupy territories in the various border regions, including the Chin, Kachin, Karen, Mon, Rakhine, Shan, and Wa. 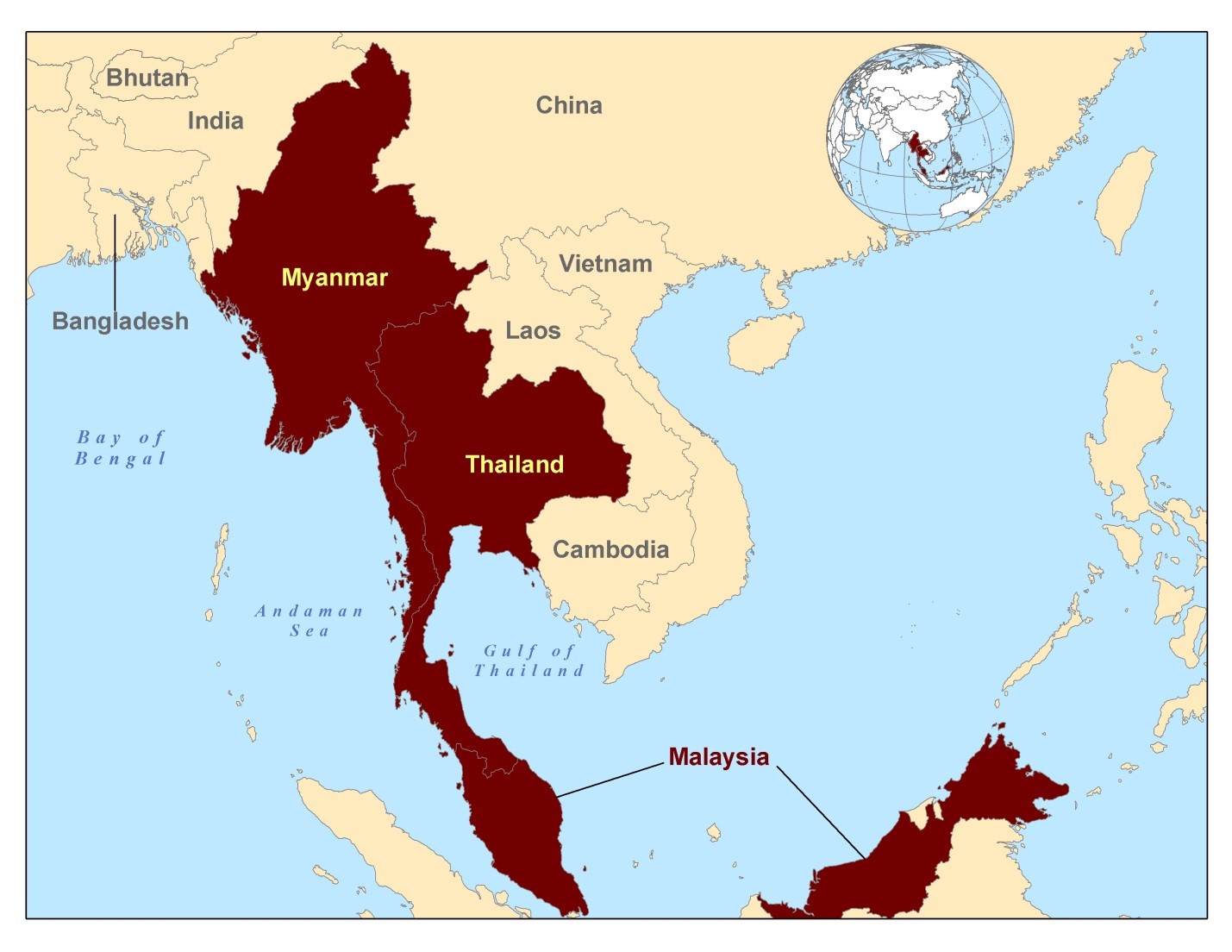 Compared to American culture, the Burmese are considerably more collectively oriented and less direct in communication3. Limitation of self-expression can reinforce collective values and identities and preserve harmony within the group, but also may lead to misinformation and poor communication with healthcare providers3. Providers should be aware that the politeness and modesty exhibited by the Burmese can lead to occasional misunderstandings4. Many Burmese refugees will require assistance from language interpreters during doctor visits due to language barriers. Culturally competent providers will also recognize that body language is important with Burmese refugees.  There are varying body language taboos between minority groups in the Burmese population that may include concerns about touching other people, sitting higher than an elder, or pointing at others with fingers, hands or feet, etc.5.

For more information about the orientation, resettlement, and adjustment of Burmese refugees visit the Cultural Orientation Resource CenterExternal.