Estimating the prevalence of HIV and sexual behaviors among the U.S. transgender population: A systematic review and meta-analysis, 2006 – 2017 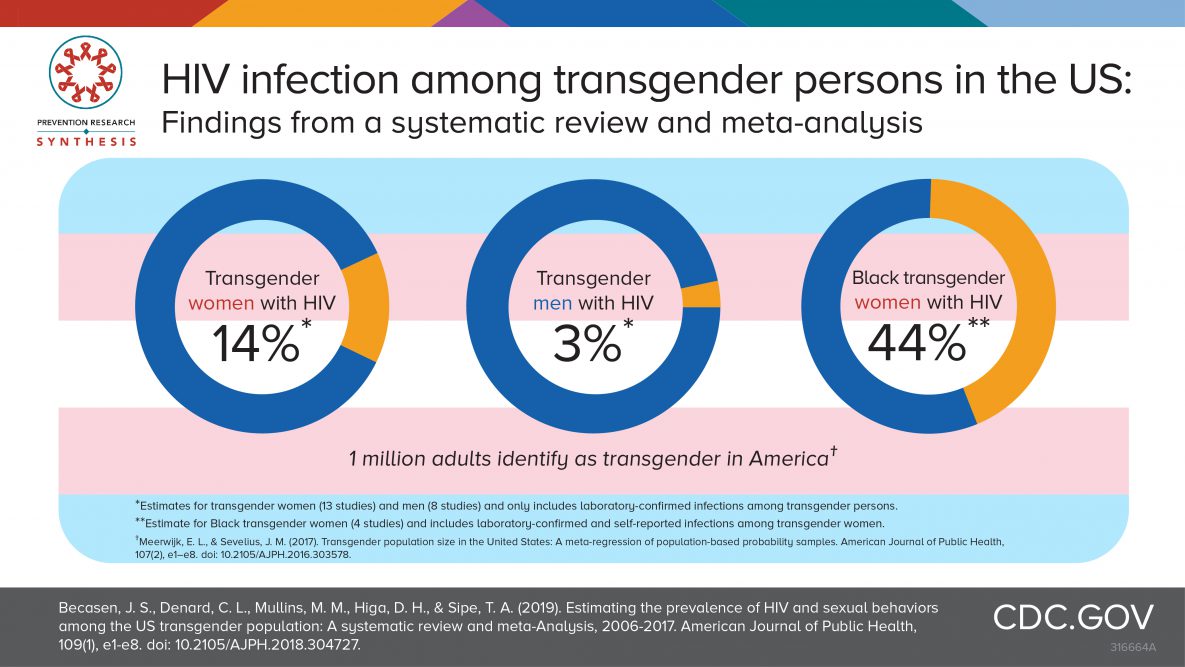 Questions addressed in the review

Quality of the evidence

More than half of the included studies were of high quality.

This study was funded by the Centers for Disease Control and Prevention.