HIV continues to be a serious threat to the health of Hispanic/Latinoa communities. In 2018, adult and adolescent Hispanics/Latinos made up 27% of the 37,968 new HIV diagnosesb in the United States (US) and dependent areas.c

New HIV Diagnoses Among Hispanics/Latinos in the US and Dependent Areas by Sex* and Transmission Category, 2018 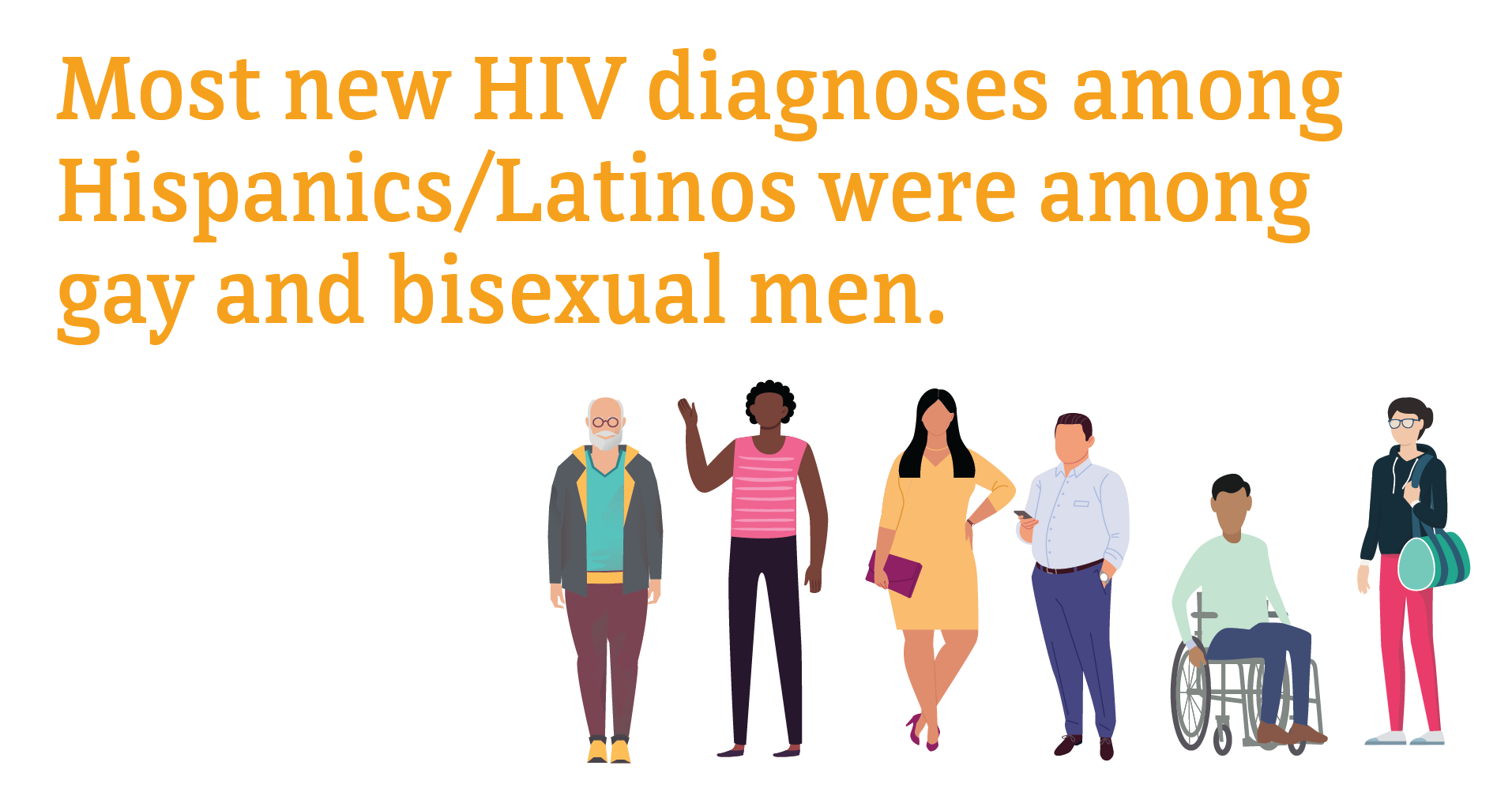 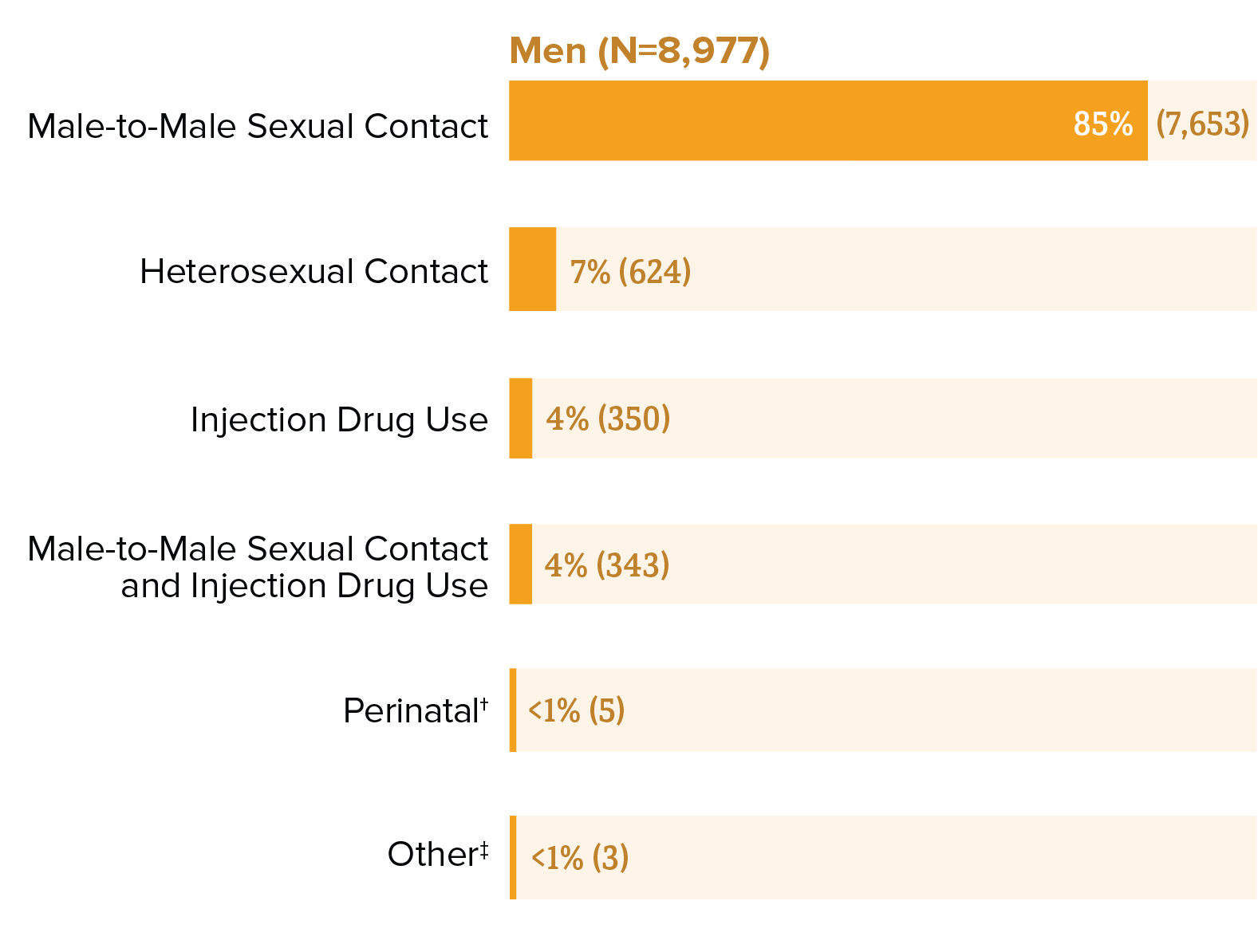 * Based on sex at birth and includes transgender people.
† People who got HIV through perinatal transmission but aged 13 or older at the time of diagnosis.
‡ Includes blood transfusion, hemophilia, and risk factors not reported or not identified.

New HIV Diagnoses Among the Most-Affected Subpopulations in the United States and Dependent Areas, 2018 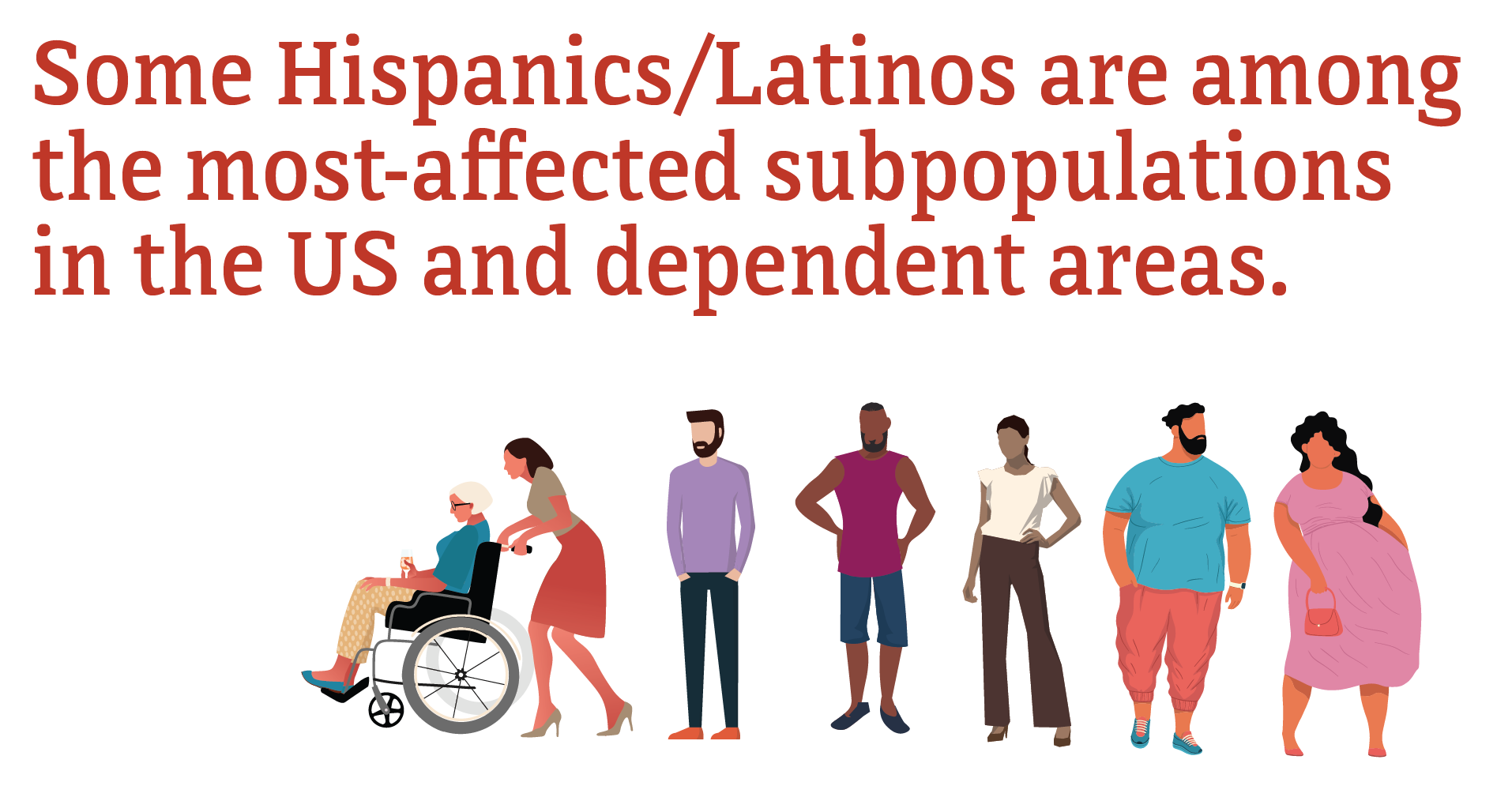 * Black refers to people having origins in any of the black racial groups of Africa. African American is a term often used for Americans of African descent with ancestry in North America.
† Hispanics/Latinos can be of any race.

HIV Diagnoses Among Hispanics/Latinos in the US and Dependent Areas, 2014-2018 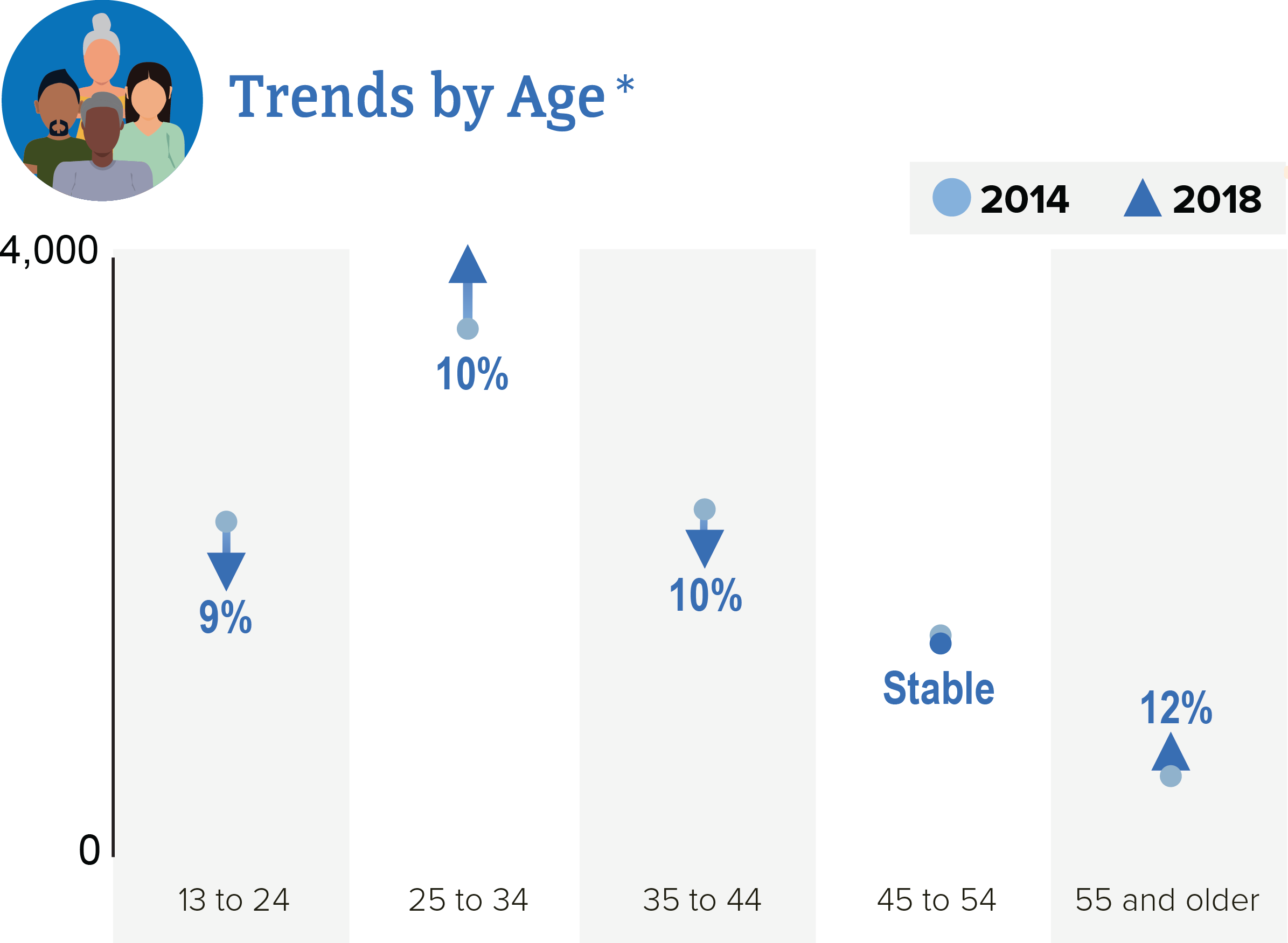 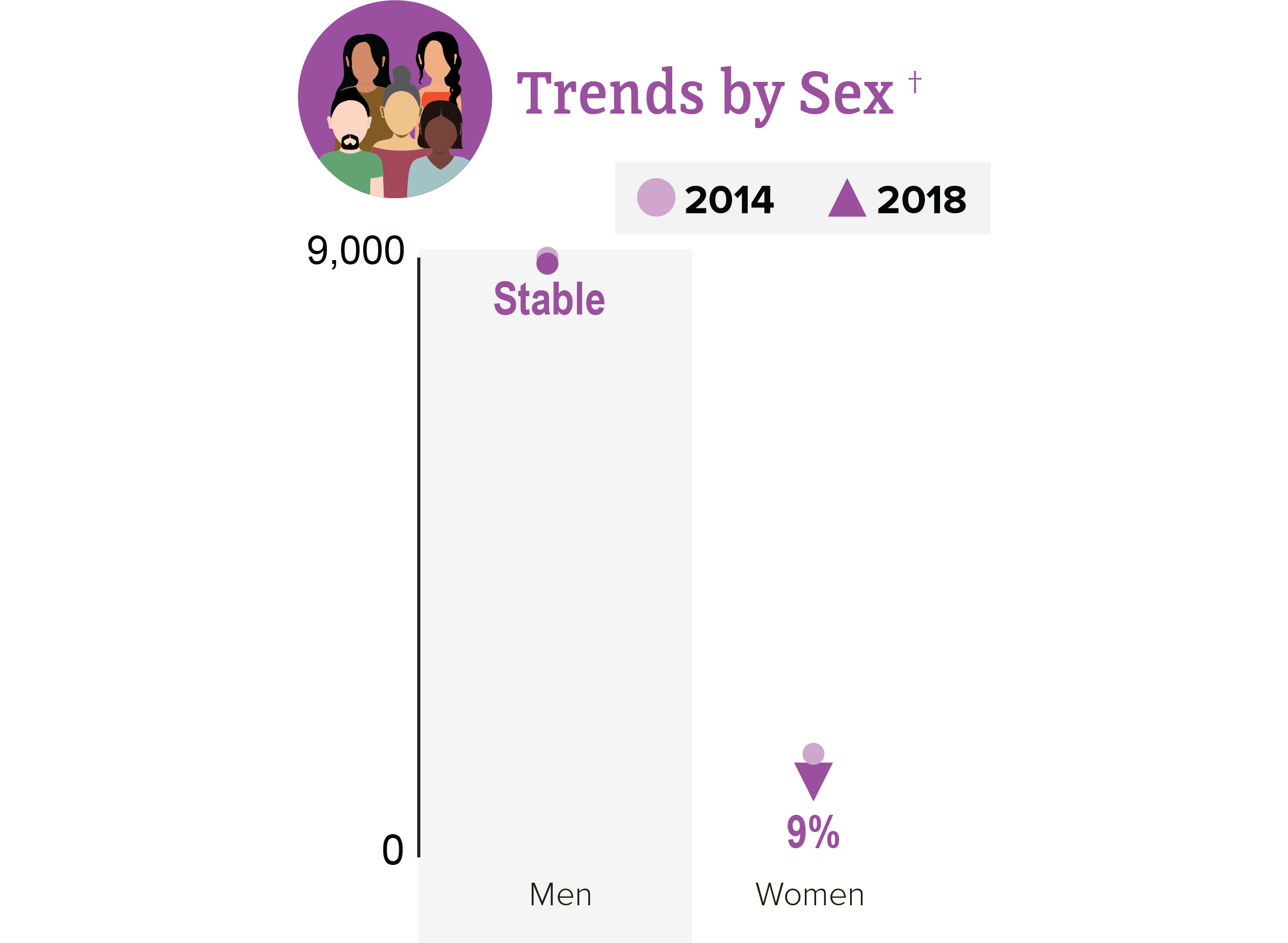 * Does not include perinatal and other transmission categories.
† Based on sex at birth and includes transgender people.

Hispanics/Latinos With HIV in 50 States and the District of Columbia, 2018

It is important for Hispanics/Latinos to know their HIV status so they can take medicine to treat HIV if they have the virus. Taking HIV medicine every day can make the viral load undetectable. People who get and keep an undetectable viral load (or stay virally suppressed) can live a long and healthy life. They also have effectively no risk of transmitting HIV to HIV-negative sex partners. 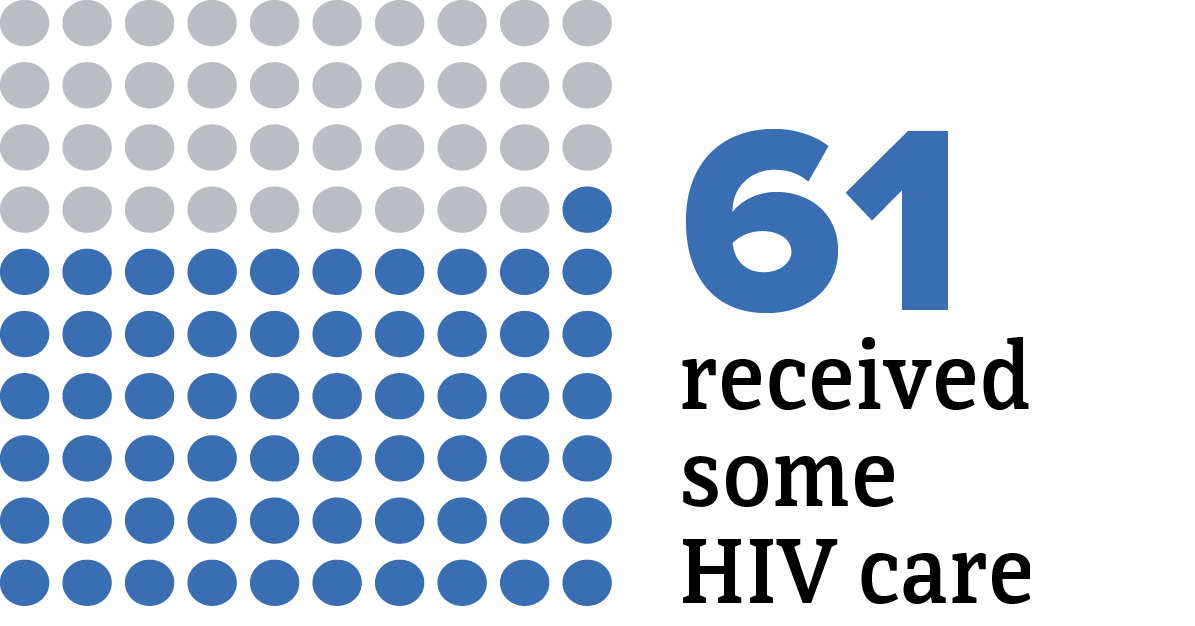 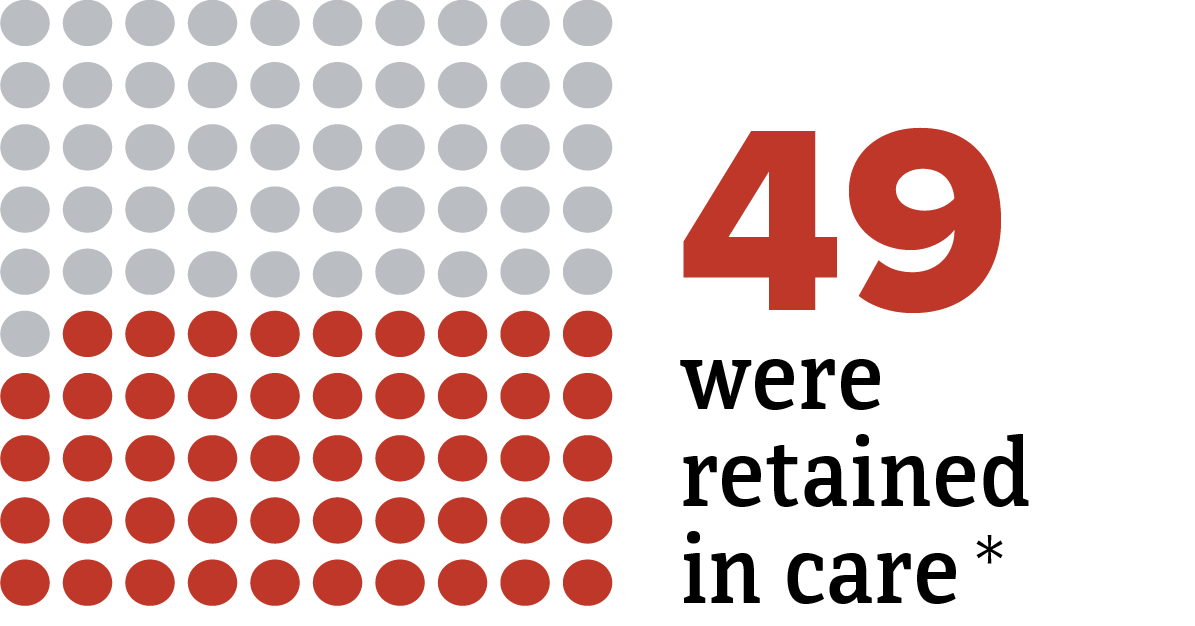 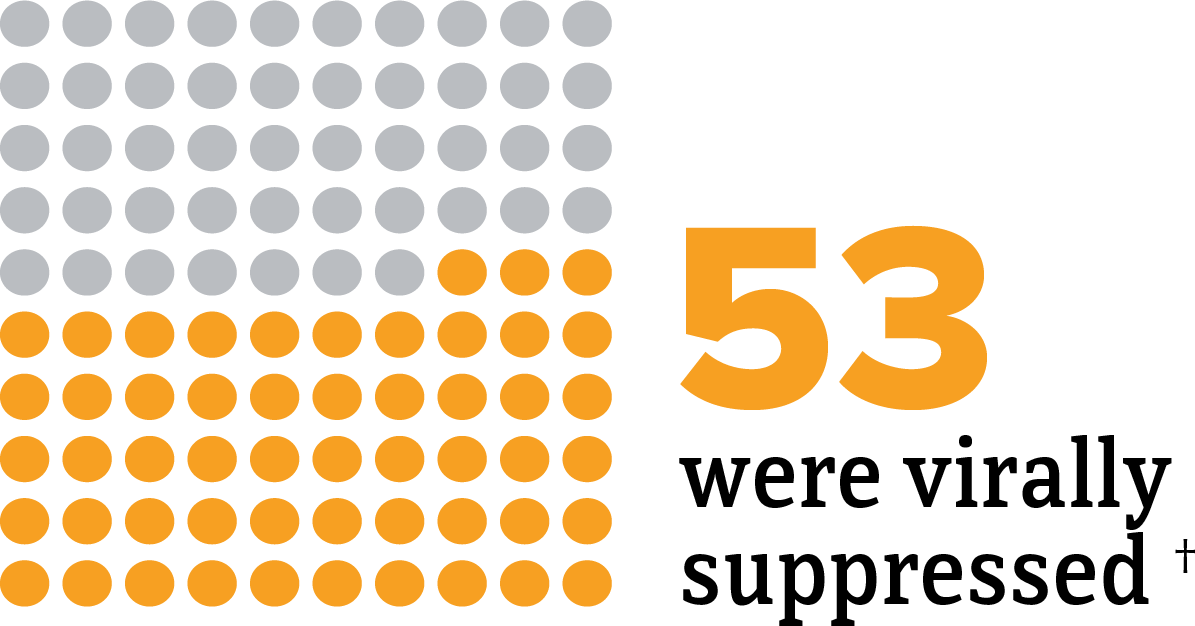 * Had 2 viral load or CD4 tests at least 3 months apart in a year.
† Based on most recent viral load test.

In 2018, there were 3,044 deaths among Hispanics/Latinos with diagnosed HIV in the US and dependent areas. These deaths could be from any cause.

a Hispanics/Latinos can be of any race.
b HIV diagnoses refers to the number of people who received a diagnosis of HIV during a given time period, not when the people got HIV infection.
c Unless otherwise noted, the term United States (US) includes the 50 states, the District of Columbia, and the 6 dependent areas of American Samoa, Guam, the Northern Mariana Islands, Puerto Rico, the Republic of Palau, and the US Virgin Islands.