Persons infected with Hepatitis A virus, by State* 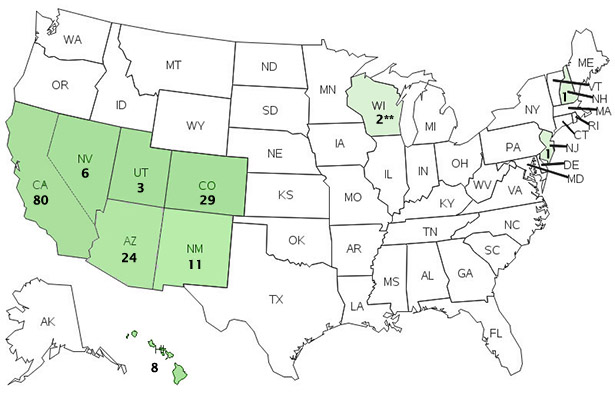