Section 319(e) of the Public Health Service (PHS) Act provides the Secretary of the Department of Health and Human Services (HHS) with discretion upon request by a state or tribal organization (referred to as jurisdictions) to authorize the temporary reassignment of state, tribal, and local personnel during a declared federal public health emergency. The temporary reassignment provision is applicable to state, tribal, and local public health department or agency personnel whose positions are funded, in full or part, under PHS programs and allows such personnel to immediately respond to the public health emergency in the affected jurisdiction. Funds provided under the award may be used to support personnel who are temporarily reassigned in accordance with section 319(e).

Jurisdictions should be aware that the reassignment provision is contingent on an existing, federal public health emergency declarationexternal icon. Requests are valid for 30 days; jurisdictions can request extensions in 30-day increments by submitting a new form to HHS. The requests or extensions will last no longer than 30 days or until the HHS Secretary determines that the public health emergency no longer exists, whichever comes first.

Once the request to temporarily reassign staff has been approved, state, local, or tribal staff should continue to coordinate with their CDC Grants Management Officer (GMO) and Project Officer (PO) assigned to the grant or cooperative agreements. This will ensure that all parties are clear regarding the potential impact to their program, including the extent and the duration of the planned assignment(s). Other requests for programmatic or financial modification of CDC grants and cooperative agreements will be carried out with full consideration. 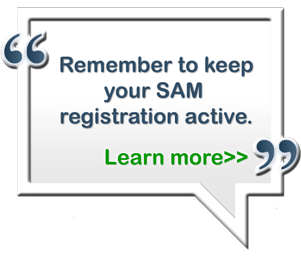