Reducing Polysubstance Use in Pregnancy

The live web stream of the August session of Public Health Grand Rounds, “Reducing Polysubstance Use in Pregnancy” was viewed by 1,174 people in 4 foreign countries, 49 states, and the District of Columbia.

This session of Public Health Grand Rounds will discuss adverse maternal and child health outcomes caused by polysubstance use, how data can improve our understanding of polysubstance use, and how screening and brief interventions may reduce prenatal substance exposure and improve the health of women and infants.

The use of multiple substances, including tobacco, alcohol, and opioids, during pregnancy can have negative effects on a pregnant person and the developing baby. Drs. John Iskander and Suzanne Gilboa discuss what CDC and its partners are doing to reduce prenatal substance exposure and how screening and brief interventions may reduce prenatal substance exposure and improve the health of women and infants. 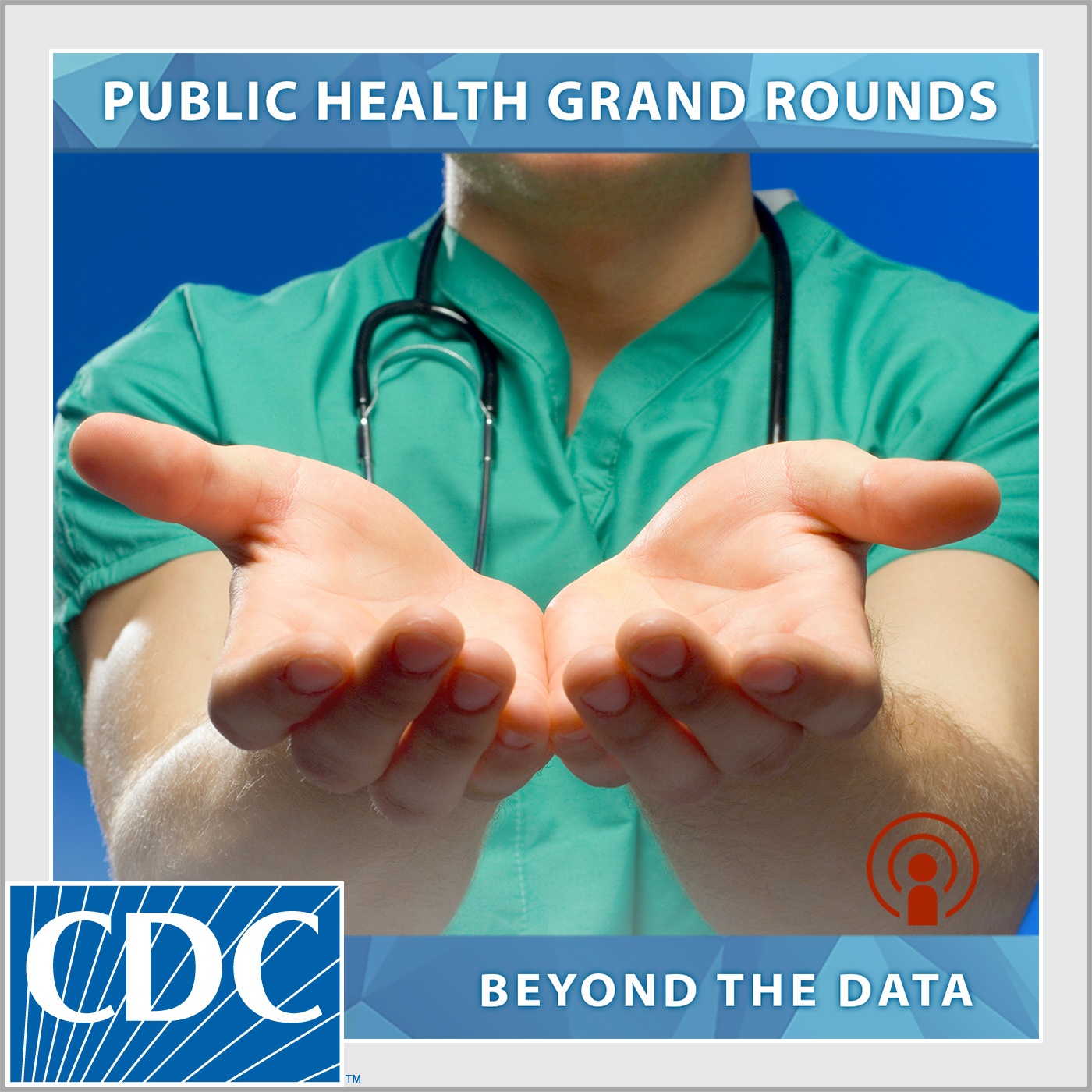 CDC considers substance use disorder a chronic disease and its medical and behavioral management can be approached similarly to other chronic conditions such as hypertension or diabetes. Thus, our approach to identifying and preventing substance use in pregnancy aligns with a disease prevention and treatment model. We know that punitive measures for women who use substances during pregnancy have not been shown to be effective in reducing substance use and can deter women from seeking needed care and treatment. CDC cannot change state policy, but we capture and report on data that can inform the evidence base and ultimately influence policy. We work with our trusted partners to raise public awareness as well as influence clinical guidance. Our clinical partners such as the American College of Obstetricians and Gynecologists (ACOG) and the American Academy of Pediatrics (AAP) have strong positions and clinical guidance about this issue—specifically against maternal criminalization and separation of infants from their mothers.

How does alcohol impact the pregnant state of a woman?

Alcohol use during pregnancy can cause lifelong birth defects and developmental disabilities known as fetal alcohol spectrum disorders or FASDs. Prenatal alcohol exposure is also associated with an increased risk for miscarriage, stillbirth, preterm birth, and sudden infant death syndrome (SIDS). Alcohol can have different effects on different pregnancies, depending on factors such as a pregnant person’s genetics, metabolism, and nutritional status.

When the e-SBI is used, it was mentioned that the results would be capable of being anonymous. How would providers be able to provide a person-to-person intervention? Would only some of the results remain anonymous or would enough information be made available for providers to be able to have that conversation. Would an in-person conversation be as effective as anonymity and self-referral?

Julie Shakib, DO, MS, MPH
Associate Professor
Pediatrics
University of Utah
"Putting the LINK in MAT-LINK: Linking Clinical Data and Surveillance of Substance Use in Pregnancy"