A Decade of PEPFAR Support, A Life Regained in Côte d’Ivoire

My name is Vei Jonas, and I am 63 years old. I have lived in Man (in western Côte d’Ivoire) since 2004. I have three daughters who range in age from 33 to 12 years old. My wife died in 2008 during the years-long military crisis that began in 2002, leaving us to go on without her.

In 2005, I fell sick and turned to traditional medicine for treatment. Without noticeable improvement, my family decided that I should seek care at the village clinic, which made me feel better for a few days. Faced with relapses, though, the village nurse referred me to the Regional Hospital in Man, which was administered by Doctors Without Borders at that time. 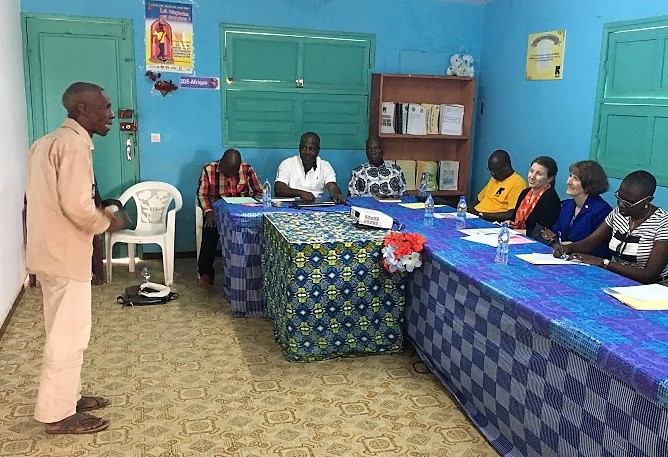 After an examination, the attending physician offered me an HIV test, which I did not refuse. One week later, I was shocked to be told that I was HIV positive. Suddenly, it was as if my life and everything around me was tumbling down. My thoughts immediately turned to my daughters and their welfare as I imagined them losing their father after already having lost their mother.

But, in the depth of my despair, a hospital counselor offered me hope. She said, ‟That is not the end for you. There are treatments that can help you live longer with HIV. The physician will prescribe medications that can help and allow you to recover your health, but only if you take them properly and consistently.”

When I arrived home that day, I informed my family that I was HIV positive, and my elder brother agreed to buy the medicines for me. (The antiretroviral drugs were not free at that time.) I started treatment, and, over time, my health became increasingly better. However, due to the ongoing military conflict in my country, my brother ran out of money and could no longer afford the drugs for me. As a result, my treatment ended. I soon relapsed, and returned to the hospital where I originally started my treatment.

A counselor at the hospital told me about an organization offering care and support for people living with HIV—including food and nutrition because I had lost a great deal of weight. This is how I met IDE-Afrique for the first time. (IDE-Afrique is funded by PEPFAR through CDC to provide HIV counseling and testing and access to free HIV treatment in Man.)

At IDE-Afrique, I benefited from their range of health services including antiretroviral drug therapy, food and nutrition services, as well as home visits by caring counselors. All this advice and support allowed me to get physically and emotionally strong. Today, my health has significantly improved.

In fact, recently, when I went to the doctor for a routine checkup, he informed me that my viral load was undetectable. (“Undetectable viral load” means that the amount of HIV in the blood is too low to be detected with a viral load test and is an indication of immune strength.) How great was my surprise and happiness at this news! Everybody in my family was happy. My brother, who has supported me from the beginning, refers to me as a profile in courage and resilience. 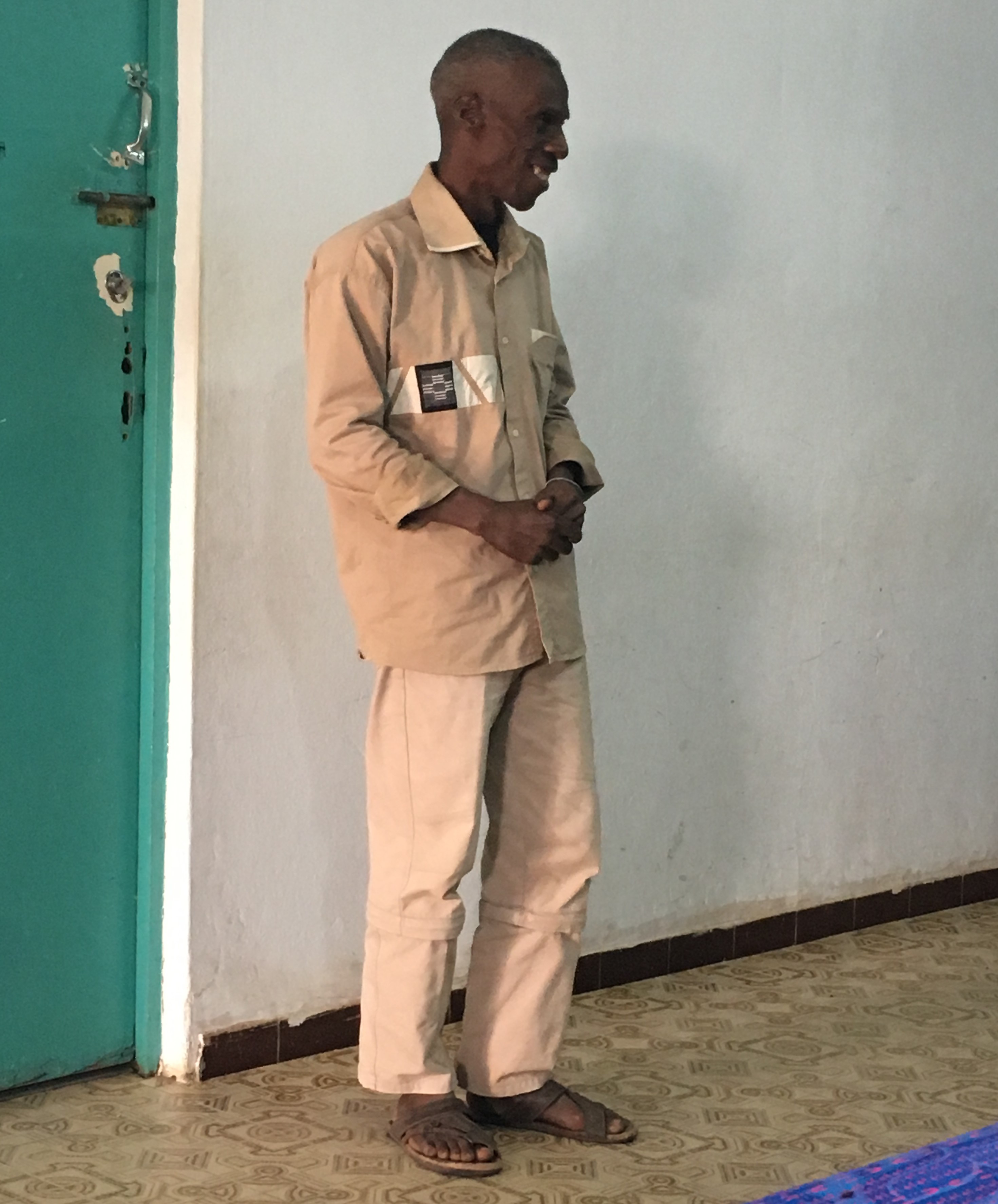 I am now committed to helping other people—by raising awareness of HIV and encouraging the men in my neighborhood to get tested for HIV. I explain the merits of knowing one’s status, and I often go with them to the clinics. I also assist men living with HIV by sharing my experience with them and encouraging them to stay on treatment. This peer-to-peer approach to attracting and keeping men in care, which is supported by IDE-Afrique, has been well thought out and now bears fruit as it reaches more and more men in my community.

IDE-Afrique gave me back my “joie de vivre” and the courage to fight for survival. IDE-Afrique is like family to me now. I would like to thank CDC and PEPFAR—and the American people—for funding IDE-Afrique (through the International Rescue Committee). This support has extended my life, made it more meaningful, and it is my personal joy now to be of help to others.