Siyayinqoba provides a platform for young women to share their stories 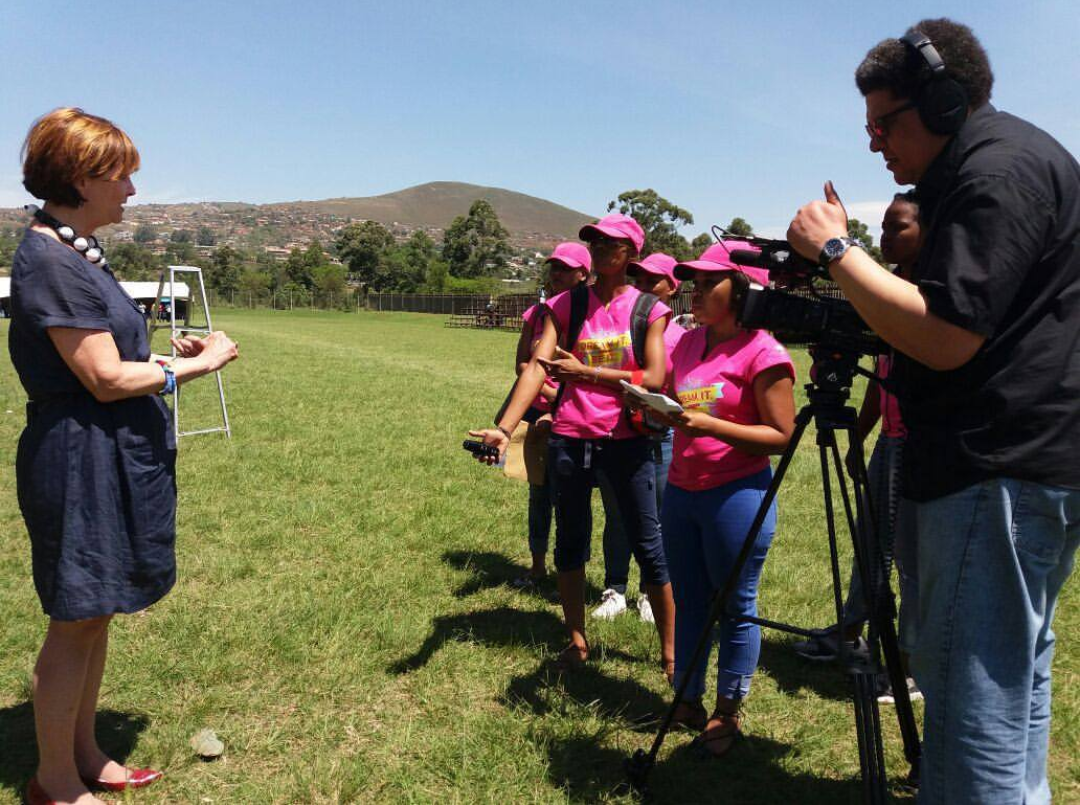 Siyayinqoba (Beat It!) is a television show developed and produced by CMT. It was the first TV show created for people living with HIV in South Africa and was instrumental in advocating for antiretroviral drugs to be made available in the public health sector. Over the years the show has also played an important role in changing perceptions and reducing HIV stigma.

Community outreach work by Community Media Trust’s (CMT) in KwaZulu-Natal produced the latest series of the popular Siyayinqoba (Beat It!) television show focusing on young women and girls, and provided further knowledge of the media production process to four of these young women. 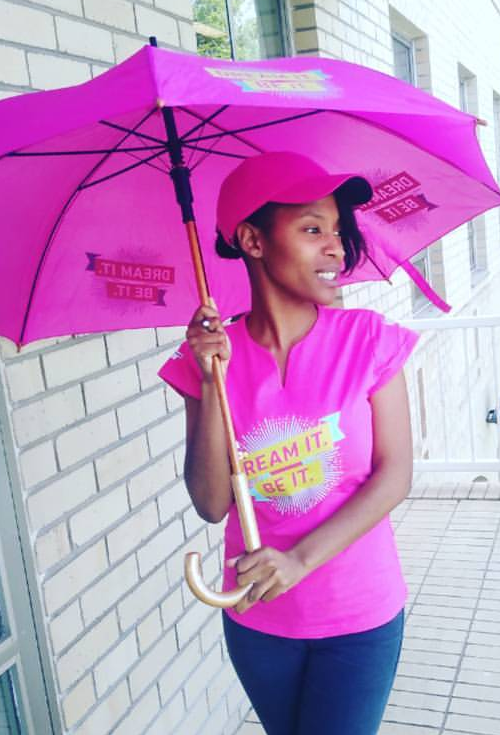 Siphindile Ngubane is one of the young women mentors trained by CMT to tell stories that highlight girls’ and young women’s issues and to advocate for their empowerment.

CMT is a non-for-profit organization working in partnership with the U.S. President’s Emergency Plan for AIDS Relief (PEPFAR) to implement the DREAMS program in the eThekwini and uMgungundlovu districts. These KwaZulu-Natal locations are two of the 27 districts with a high burden of HIV in South Africa. Under DREAMS, CMT runs Girls Clubs, which aim to empower adolescent girls and young women to develop social and protective assets to reduce their risk for HIV infection, gender-based violence, and unplanned pregnancy.

The latest series of Siyayinqoba (Beat It!) documents how four young women, at a high risk of HIV infection, navigate life. These stories and others in the current season of the show were produced by these four young women, who are employed by CMT as Girls Clubs Mentors in KwaZulu-Natal.

Siphindile Ngubane, 22, from Durban is one of those young women. She says, “Working on Siyayinqoba (Beat It!) has been a great learning experience. It has made me outspoken, and I learned a lot about media production. I got to experience what it is like telling stories from the field. Seeing everything come together was amazing, and I want to do it over and over again.”

Zibuyile Dlamini, also 22 years old and from Durban, shares similar sentiments. “It’s been a great experience working on the Siyayinqoba (Beat It!) program. I gained knowledge on how to work with the community and how to deal with people from different walks of life within the media space,” she says.

Every season of Siyayinqoba (Beat It!) incorporates journalism training for interns working on the show, and this year, CMT decided to train the four Girls Club Mentors working at community level in film production. These young women researched, filmed, and sourced relevant stories from their communities and clubs to produce a riveting series.

Since its inception in 2001, the Siyayinqoba (Beat It!) brand has touched the lives of many and continues to instill a culture of positive and responsible living. The first episode of this season (season 9) was broadcast on the national broadcaster SABC1 TV on October 6, 2017.