A global health priority, making a difference in Shandong, China and Philadelphia 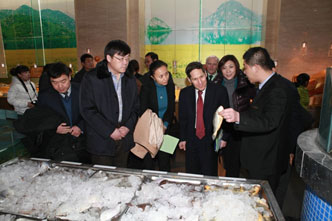 The global burden of deaths due to cardiovascular diseases (CVDs) such as heart disease and stroke has become a global public health crisis. CVD is among the top three causes of mortality and morbidity worldwide. High sodium intake is a leading contributor to hypertension, which accounts for nearly 50% of CVD globally.  Reducing sodium intake is therefore both a domestic and global public health priority.

In Shandong Province, the second most populous province in China, hypertension rates and salt intake in adults are significantly higher than the national average.  In 2011, to address the challenges presented by these high hypertension rates, China’s National Health and Family Planning Commission (formerly Ministry of Health) and Shandong provincial government, with technical assistance and guidance provided by US CDC, launched the first comprehensive salt reduction project in China through multisectoral approaches: the Shandong Province and Ministry of Health Action on Salt and HypertensionExternal (SMASH). The goal of SMASH is to reduce daily salt intake to 10 g/d by 2015 from the 12.5g/d at the baseline and increase awareness and control of hypertension. 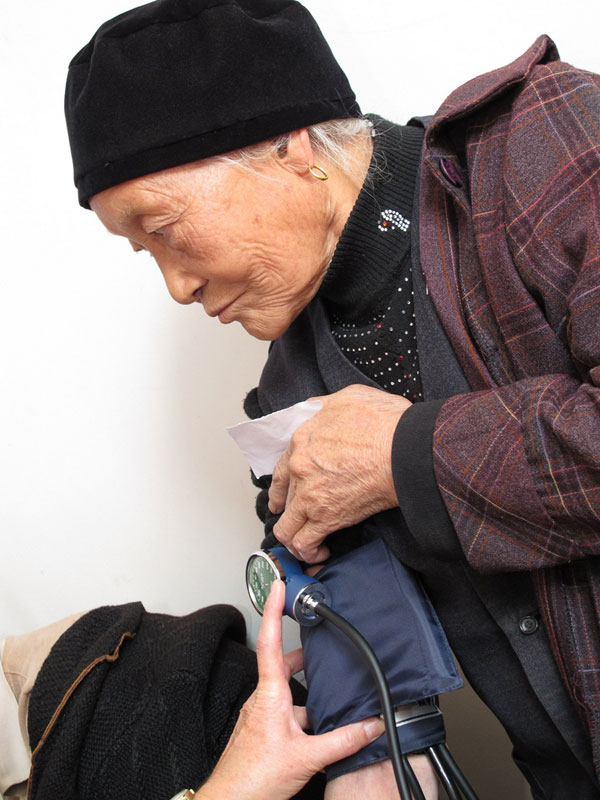 Among many strategies, the SMASH initiative works through restaurants to develop sodium use standards for Shandong cuisine, as well as develop complementary communication activities to increase consumer knowledge and awareness. Restaurants following the lower salt requirement are labeled as Distinguished Restaurants.

The partnership between China’s SMASH and the United States’ own sodium reduction efforts has been mutually beneficial. SMASH officials have been working with Philadelphia’s Healthy Chinese Take-Out InitiativeExternal to share information about China’s respective sodium reduction initiatives. The Philadelphia initiative aims to reduce the sodium content in Chinese take-out dishes by 10–15% moving forward.

The United States is making substantial progress in reaching its CVD goals, and active engagement with global partners provides the unique opportunity to share CDC’s expertise and knowledge. These partnerships also maximize existing global efforts to enhance learning capacity and improve domestic approaches. SMASH and Philadelphia’s Healthy Chinese Take-out Initiative, like many of CDC’s many other collaborative efforts help to leverage resources and experiences that enhance sodium reduction efforts for everyone involved.