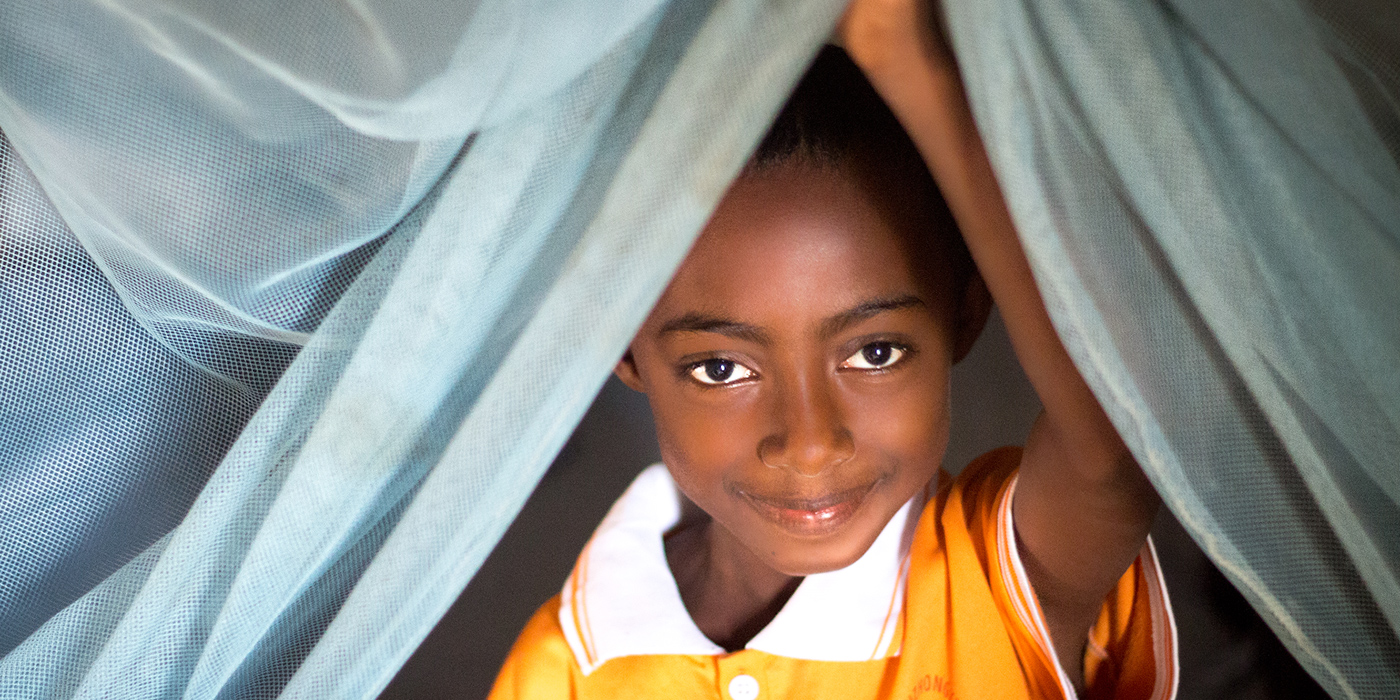 Celebrating 15 Years of a Successful Partnership

One of the U.S. government’s greatest success stories, the U.S. President’s Malaria Initiative (PMI) is led by the U.S. Agency for International Development (USAID) and co-implemented with the Centers for Disease Control and Prevention (CDC).

PMI has worked with partner countries to build capacity and systems to combat malaria, which also equip them to better respond to other public health threats. These efforts keep America and the world safer. This year, PMI’s service delivery platform has been essential to the COVID-19 response across communities in partner countries​.

When PMI was announced in 2005, malaria killed almost 1.2 million people worldwide. ​According to the most recent World Malaria Report​, ​there were an estimated 405,000 malaria-related deaths and 228 million cases of malaria worldwide in 2018.

Together with its partners, PMI has helped save more than seven million lives and prevented more than a billion cases of malaria since 2000.

World Malaria Day 2020: CDC and partners continue the fight against a global killer