CDC: Prepared to Respond and Protect 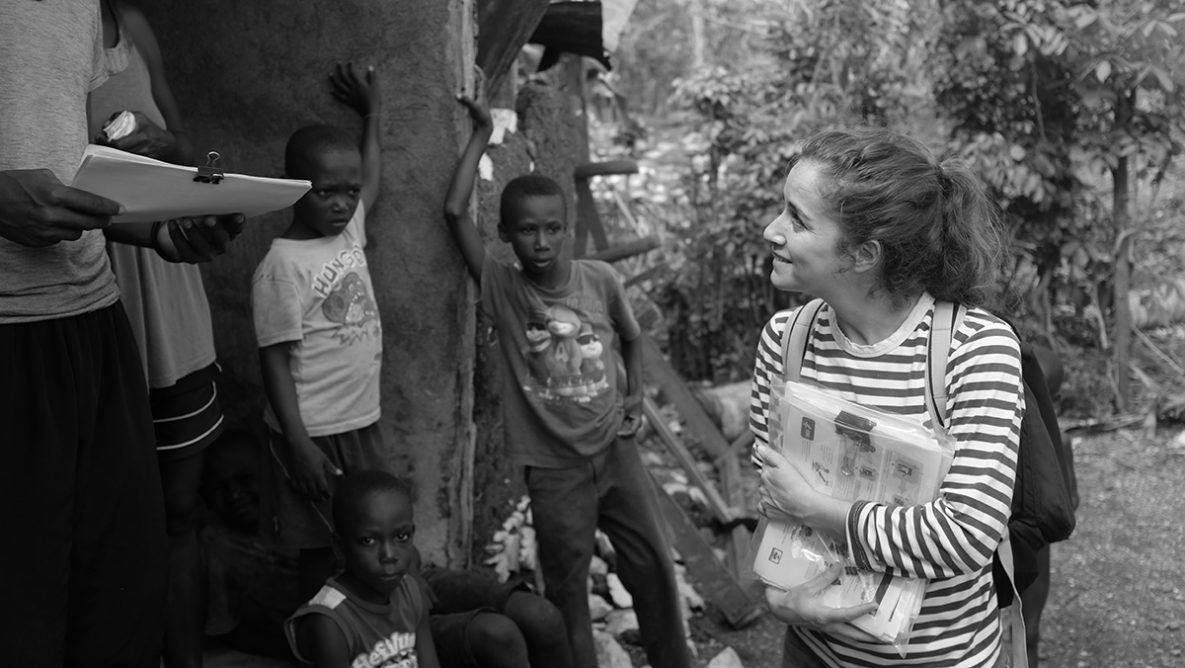 The 2014 Ebola epidemic in West Africa highlighted gaps in the international community’s ability to respond to a large public health emergency, and the consequences were devastating. There were over 28,000 people estimated to have Ebola and over 11,000 people died. While the majority of the cases occurred in three countries in West Africa, imported and locally transmitted cases were confirmed in seven others, including the United States. Ebola’s entrance into the United States was a harrowing moment, reminding us all that seemingly far away diseases can be at our shores at a moment’s notice. Consequently, the Centers for Disease Control and Prevention (CDC) established the Global Rapid Response Team (GRRT) to take steps to ensure that diseases threats like Ebola never impact the world to that degree again.

CDC’s GRRT is a highly trained workforce ready to deploy on short notice anywhere in the world to respond to global health emergencies. We have over 400 surge staff from across the agency with varying expertise. These surge staff keep their “day jobs”, but can quickly deploy to wherever they are needed to protect the United States from global health threats. These rapid responders consistently work on building their language skills, emergency response capabilities, and cultural competency in order to improve global health security. GRRT staff are ready to be called upon to address the next emergency.

Since its first mission in September 2015, this team has mobilized over 400 times, spending over 14,000 person-days in 52 countries responding to public health emergencies such as natural disasters and infectious disease epidemics.

In the team’s short history, GRRT has mobilized staff to respond to wildfires in Indonesia, measles in Mongolia, yellow fever in Angola, Ebola in the Democratic Republic of the Congo, cholera in Ethiopia, rotavirus in Haiti, Zika all over the world, and more.

With recent measles outbreaks in Italy and yellow fever outbreaks in Brazil, it is clear that it is not a question if another public health emergency happens, but rather when and where. Hurricane season is underway, creating the potential for severe natural disasters that can affect us domestically and internationally, such as with Hurricane Matthew in 2016. As the nation’s public health agency, CDC continues to prepare our responders and partners for the next global health crisis to keep Americans safe both at home and abroad.