Promoting open and friendly communication between parents and children 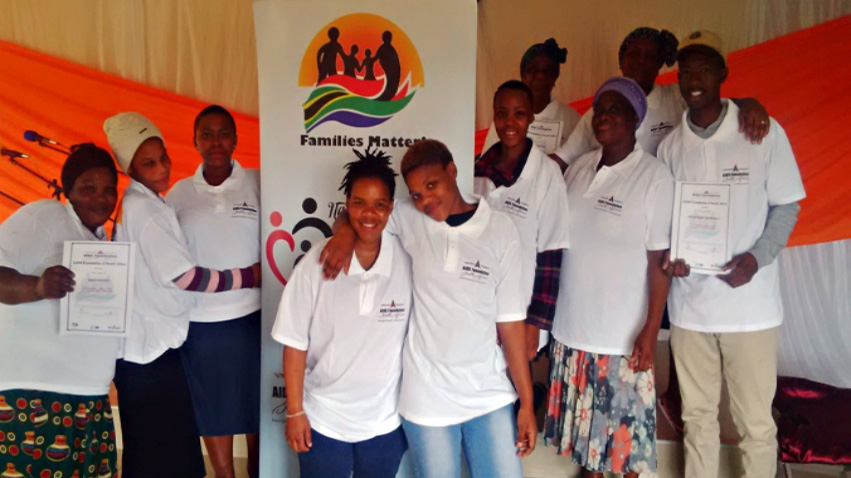 When Nokwazi Ndlovu* from Umlazi Township, south of Durban in KwaZulu-Natal, South Africa was raped by her stepfather she told her mother, but her mother didn’t believe her. Instead, she allegedly defended him saying he would never commit such a heinous act.

Crushed by her mother’s disbelief, the 11-year-old suffered in silence for three months while the sexual abuse continued. It was at the end of July 2017 when she broke her silence and told her grandmother, Thandani Ndlovu* (58) about her suffering.

What helped Nokwazi to muster up courage and open up about her long suffering was the change she observed in the way her grandmother was communicating with her. She now openly talked to her about sex and sexual risks, something that had never happened.

It is a taboo for parents to discuss sex and sexuality with their children in African culture. Coming from a school of thought that enforces this culture, Ndlovu avoided the topic until she started participating in the Families Matter! Program (FMP), an evidence-based intervention designed to promote positive parenting and effective parent-child communication about sexuality and sexual risk reduction for parents or caregivers of 9-14 year olds in Africa. 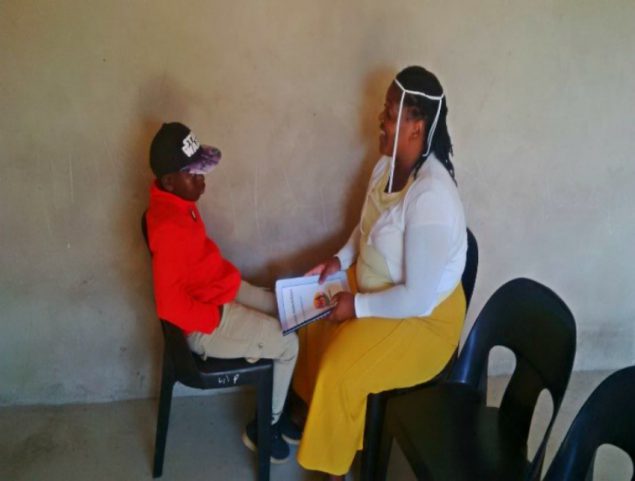 Families Matter! Program strengthened the relationship and communication between Thandani Ndlovu and her granddaughter.

The Centers for Disease Control and Prevention implements the program in South Africa under the DREAMS initiative through the U.S. President’s Emergency Plan for AIDS Relief. The program runs for six weeks, and parents are asked to bring their 10 -14 year-old children on the fifth session to practice the communication skills learnt during the intervention.

It was in the fifth session, which deals with discussing sexuality and pressures children face, when Nokwazi told her grandmother about the abuse. Ndlovu is grateful to the AIDS Foundation of South Africa, which runs the program in Umlazi Township, for teaching her the importance of openly talking about sex and sexuality with children.

She says, “If it was not for the Families Matter! Program, my granddaughter would not have known where to begin in addressing this matter.”

S’thembile Manyoni, FMP facilitator, agrees. She explains that when Ndlovu started participating in the program, she expressed concern that her cultural upbringing hindered her from having an open and friendly communication with her granddaughter.

“This meant that we first had to address the cultural values that were instilled in her. At the end of the program, we saw a different Mama Ndlovu. She was now open-minded and that created an environment where her granddaughter can talk to her about what was happening at home,” she says.

As soon as Ndlovu learned that Nokwazi was sexually abused, she told FMP facilitators. Sabelo Chamane, another FMP facilitator, contacted one of the DREAMS partners in Durban, Life Line.

Life Line counseled and conducted post-violence care screenings on Nokwazi. A case of rape was opened at the local police station and the alleged perpetrator is on trial.

Chamane says it is this type of change and swift action that gives facilitators satisfaction. “We take pride in being part of a program that has brought change in Nokwazi’s life and others like her who have been rendered voiceless by a set of cultural and traditional norms,” he adds.

*Not their real names