In the Democratic Republic of the Congo (DRC), the “disease detectives” of CDC’s Epidemic Intelligence Service (EIS).) are proving their worth as they work to stop the second-largest Ebola outbreak in history. 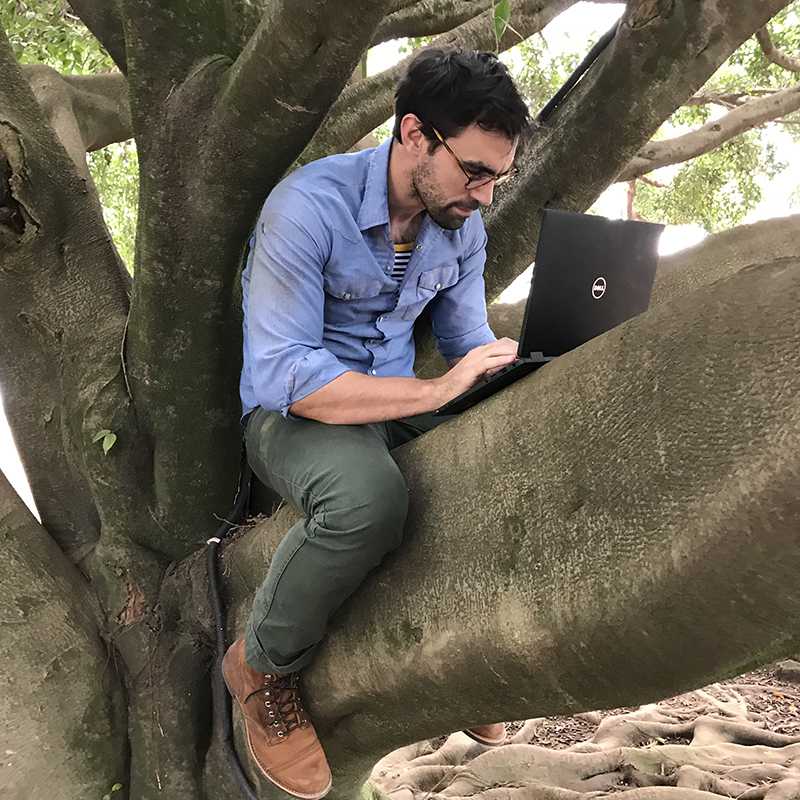 EIS Officer Dean Sayre finds an alternative workspace outside the CDC office in Goma during his July-August deployment to the DRC.
Credit: Nathan Furukawa, CDC 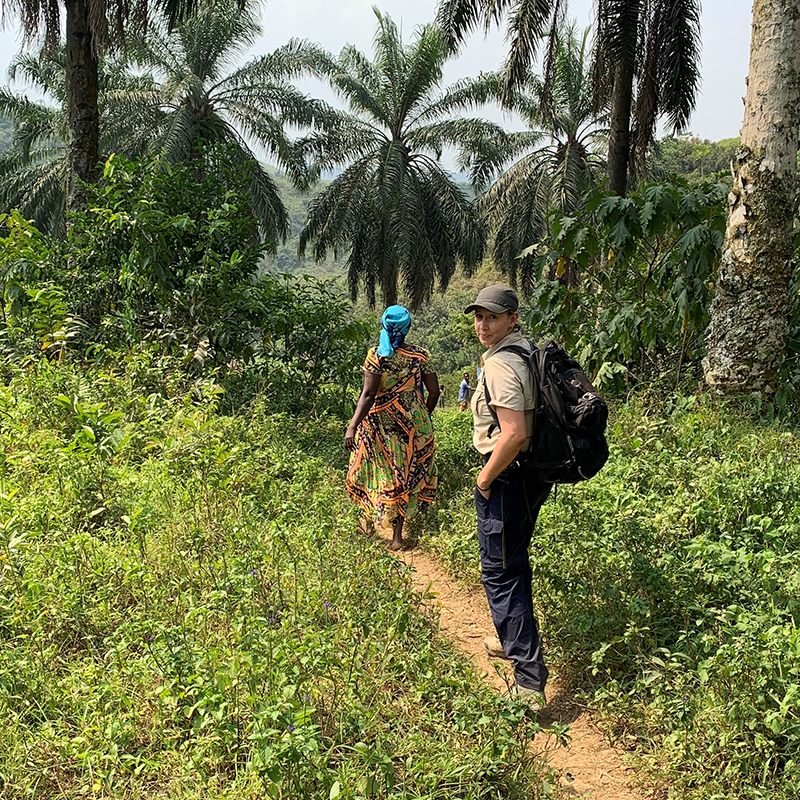