Global Pediatric Societies Help Children Breathe Easier: A Collaboration Between the Centers for Disease Control and Prevention and the American Academy of Pediatrics 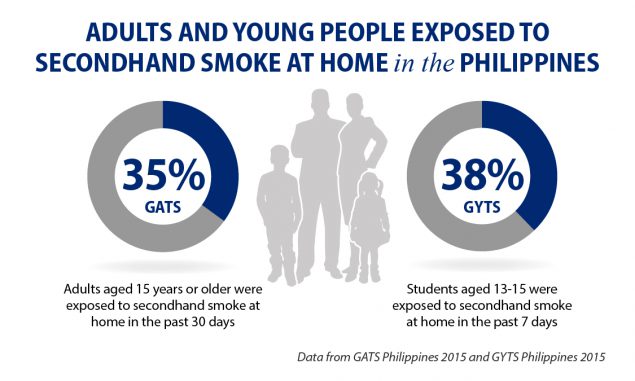 Figure 1. The Percentage of Adults and Young People Exposed to Secondhand Smoke at Home in the Philippines.

In 2016, the Centers for Disease Control and Prevention (CDC) partnered with the American Academy of Pediatrics (AAP) to mobilize international pediatric societies to strengthen programs to prevent global tobacco use and implement tobacco control strategies. Using data from the Global Adult Tobacco Survey  and the Global Youth Tobacco Survey, selected international pediatric societies created country-specific interventions to protect children and families from the harmful effects of tobacco use that are relevant to their country’s specific priorities. 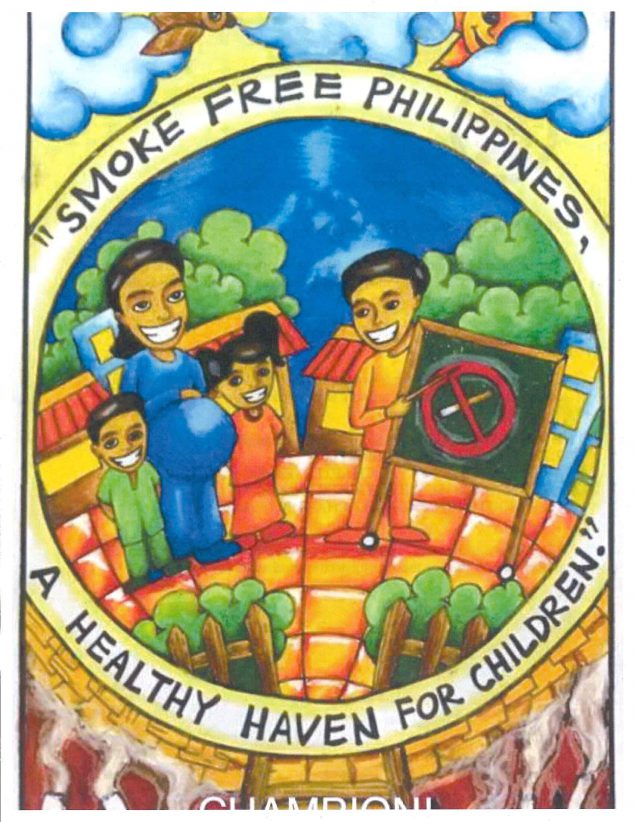 Figure 2. The winning artwork from the Pinoy Kids for a Smoke Free Philippines champion contest.

Using data from Global Adult Tobacco Survey and Global Youth Tobacco Survey, Philippines Pediatric Society created a work group to help guide efforts to reduce overall secondhand smoke exposure. The group conducted activities including a tobacco control workshop that trained Chapter Champions for each of the 50 regions on the importance of incorporating discussions of the harmful effects of tobacco use and secondhand exposure into their routine practice activities. These Chapter Champions conducted continuing medical education trainings for other health care providers within their region. Additionally, the group engaged with stakeholders including the World Health Organization Western Pacific Office, the World Health Organization Philippines Office, Department of Education, and Ministry of Health to talk about the current tobacco control landscape within the Philippines and how organizations can work together.

Philippines Pediatric Society also launched a national awareness campaign called Pinoy Kids for Smoke-Free Philippines. During the campaign, over 6,300 students from more than 100 schools learned about the dangers of tobacco use and secondhand smoke exposure. Students also participated in a poster artwork contest to share what they learned (See Figure 2).

In addition to the partnership with the Philippines Pediatric Society, other international pediatric societies’ initiatives include the Indonesian translation of CDC’s Treatment and Beyondexternal icon health care training modules by the Indonesia Pediatric Society, and a special panel session on protecting young people from tobacco use and secondhand smoke in Uganda during the Ugandan Pediatric Association annual conference. 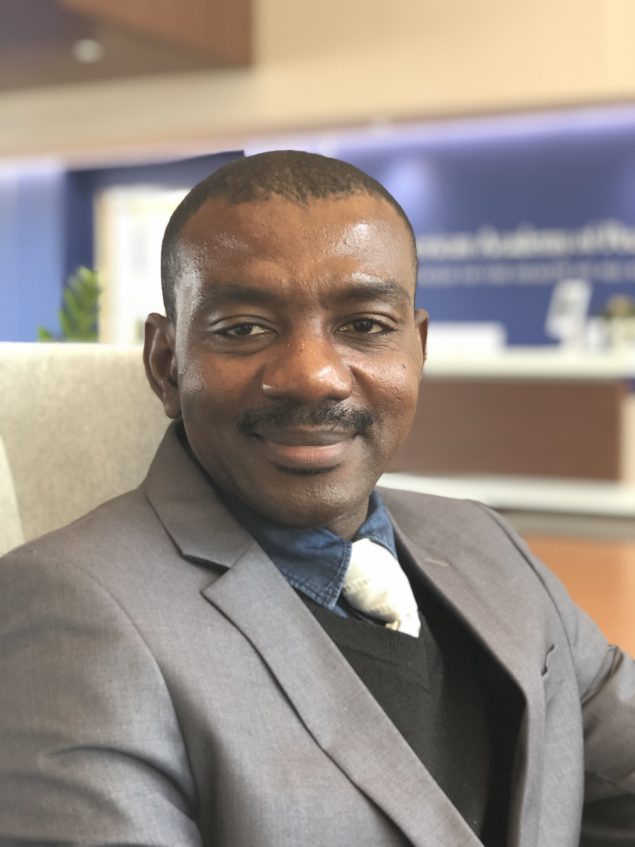 Dr. Damian Uchechukwu Nwaneri, from the Paediatric Association of Nigeria

At the beginning of 2019, pediatric societies from Bangladesh, Mexico, Nigeria, Pakistan, and Tanzania were selected to participate in the CDC and AAP initiative. Representatives from these countries attended a workshop in March 2019 in Chicago, Illinois, to design a project implementation plan. Participants were also trained on topics including writing key messages, working with stakeholders, developing communication skills, and using social media.

Dr. Damian Uchechukwu Nwaneri from the Paediatric Association of Nigeria said,  “The workshop was very important to us. As pediatricians, we know how important it is to stop tobacco use, but we have never before worked so much on developing efforts to prevent young people from smoking and prevent secondhand smoke exposure.. Implementing these policies are key to step-by-step and goal-by-goal efforts to achieve what is needed to prevent illness from tobacco use.”

Similarly, a participant from Mexico also shared his sentiments about the importance of tobacco control strategies to help protect children.

Dr. Francisco Medrano Muñoz from the Asociacion Mexicana de Pediatria, A.C. spoke about the role that pediatric providers have in tobacco control to protect lung health, “This work is imperative. Tobacco use among children and secondhand smoke exposure in Mexico is truly a matter of urgency. We need these approaches to protect our kids. As a pediatric pulmonologist, protecting children’s lungs is absolutely my role.” 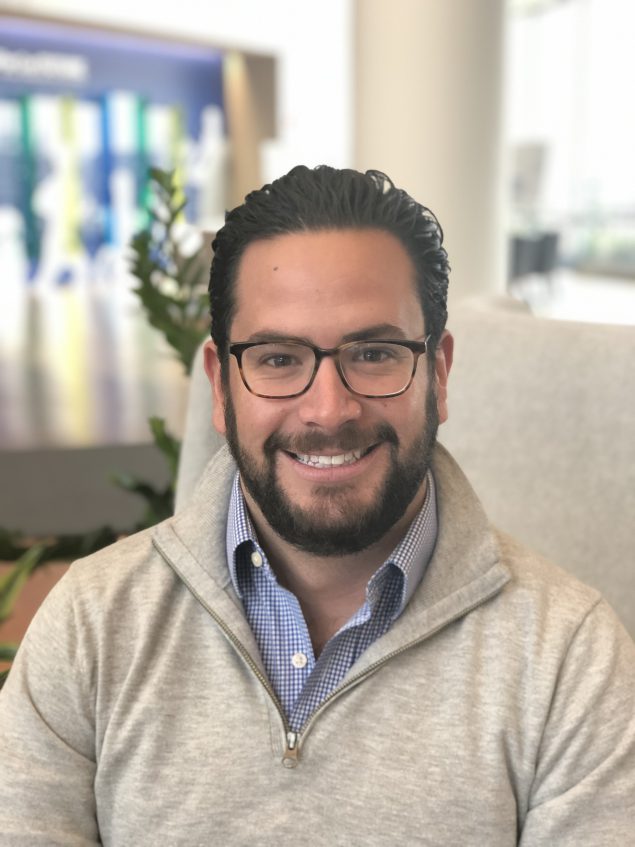 The pediatric societies that attended this training will implement their programs within the coming year. Although the program is just for one year, the training courses that the pediatric providers received will create a foundation to grow and expand tobacco control activities in their country and in the future.