The challenge: In March 2017, a mysterious outbreak sickened over 100 children in the village of Kajana, Tanzania.

The solution: Disease detectives from Tanzania’s Field Epidemiology and Laboratory Training Program used their skills to uncover the complex causes of the outbreak and implement steps to contain it. 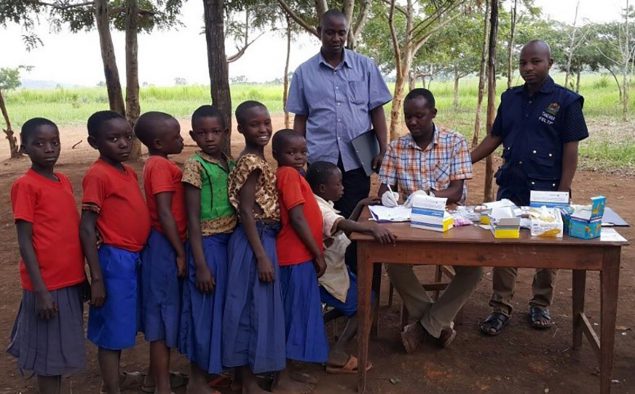 In March 2017, a mystery illness struck in Tanzania. In the village of Kajana, children at Munyika Primary School began to get sick. First a few, then a few dozen, and then more than 100 children reported symptoms that included headache, abdominal pain, and fever. The government of Tanzania dispatched a team of disease detectives from the country’s Field Epidemiology and Laboratory Training Program to pinpoint the cause of the illness and determine how to stop it.

Disease detectives know that getting to the bottom of an outbreak isn’t always simple. In this case, the children’s symptoms could have been caused by several common pathogens.

Only half of the schoolchildren tested positive on a Malaria Rapid Diagnostic Test. After sending additional samples to the laboratory, the disease detectives used their training to gather and analyze data about the affected children: How old were they? How many were girls? Boys? How many houses had mosquito bed nets or screens? How many had toilets? They looked at the sanitation facilities in the school. They interviewed community leaders.

They used this information to create charts and graphs. Through analysis, they found that illness was most often associated with being female, not sleeping under a mosquito bed net, washing hands without soap, or using river or stream water instead of tap water. 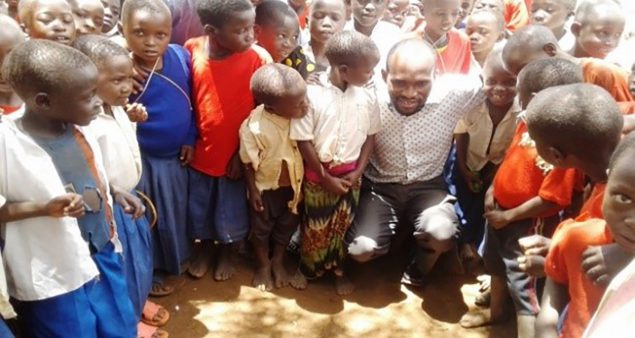 Further laboratory testing revealed that about 70% of children were infected with malaria, but some of the children also had dengue virus or Bartonella. Some children tested positive for more than one of these infections at the same time. Stool samples revealed that a high number of them also suffered from infection with other pathogens like Schistosoma, Giardia, and Campylobacter.

Finding out that there were multiple causes of the sickness helped the disease detectives make recommendations. These included increasing surveillance for cases of fever; distributing long-lasting, treated bed nets; improving water and sanitation; de-worming; and encouraging the community to regularly use the bed nets and to seek early medical attention if they or their children get sick.

Since 2008, the Tanzania Ministry of Health, Community Development, Gender, Elderly and Children – in partnership with CDC, USAID, and the World Bank – has trained over 100 disease detectives through its two-year program on surveillance and response. Graduates work at all levels of the public health system, from local surveillance officers to national-level epidemiologists.

CDC-supported Field Epidemiology Training Programs have trained over 10,000 disease detectives around the world to serve as “boots on the ground,” helping track, contain, and eliminate outbreaks before they become epidemics.

CDC is working with 31 priority countries to develop global health security capabilities, which protect Americans and people around the world from disease threats. This story illustrates Tanzania’s commitment to: 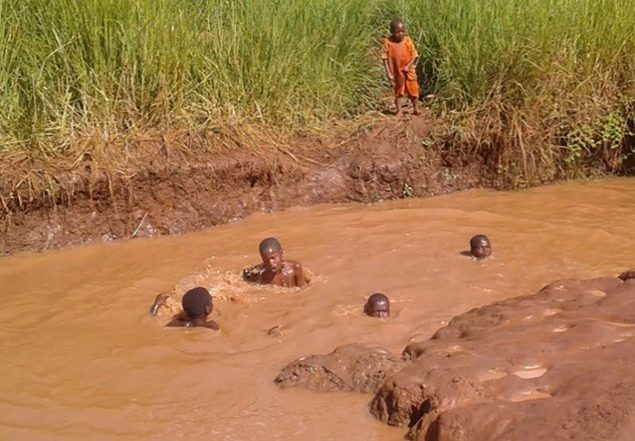