Pakistan’s disease detectives are saving the lives of children by stopping vaccine-preventable diseases like measles, diphtheria, pertussis, tetanus, hepatitis B, and Hib disease.

When too few people are protected by vaccines, deadly illnesses can erupt and target the most vulnerable – especially children. Outbreaks of childhood diseases like measles, diphtheria, and pertussis are preventable with vaccines, but not everyone has easy access to get them.

Fortunately, Pakistan has trained a cadre of experienced disease detectives who track down and respond to outbreaks when they happen.

Ten years ago, Pakistan became the 32nd country to start a Field Epidemiology and Laboratory Training Program (FELTP), which uses on-the-job training to put disease detectives in the field where they’re needed most. The program has since produced over 100 graduates who continue to work in the country at the national and provincial levels.

When Pakistan’s disease detectives arrive on the scene of a potential outbreak of vaccine-preventable disease, they begin identifying cases, locating contacts, and determining who has or has not been immunized. They then begin vaccination campaigns where needed, and help educate the community about the importance of childhood immunizations.

Disease detectives are often the first to sound the alarm bell and respond to health threats. In Pakistan, they helped develop a system that would catch outbreaks even earlier through a network of national and provincial Disease Surveillance and Outbreak Response Units. 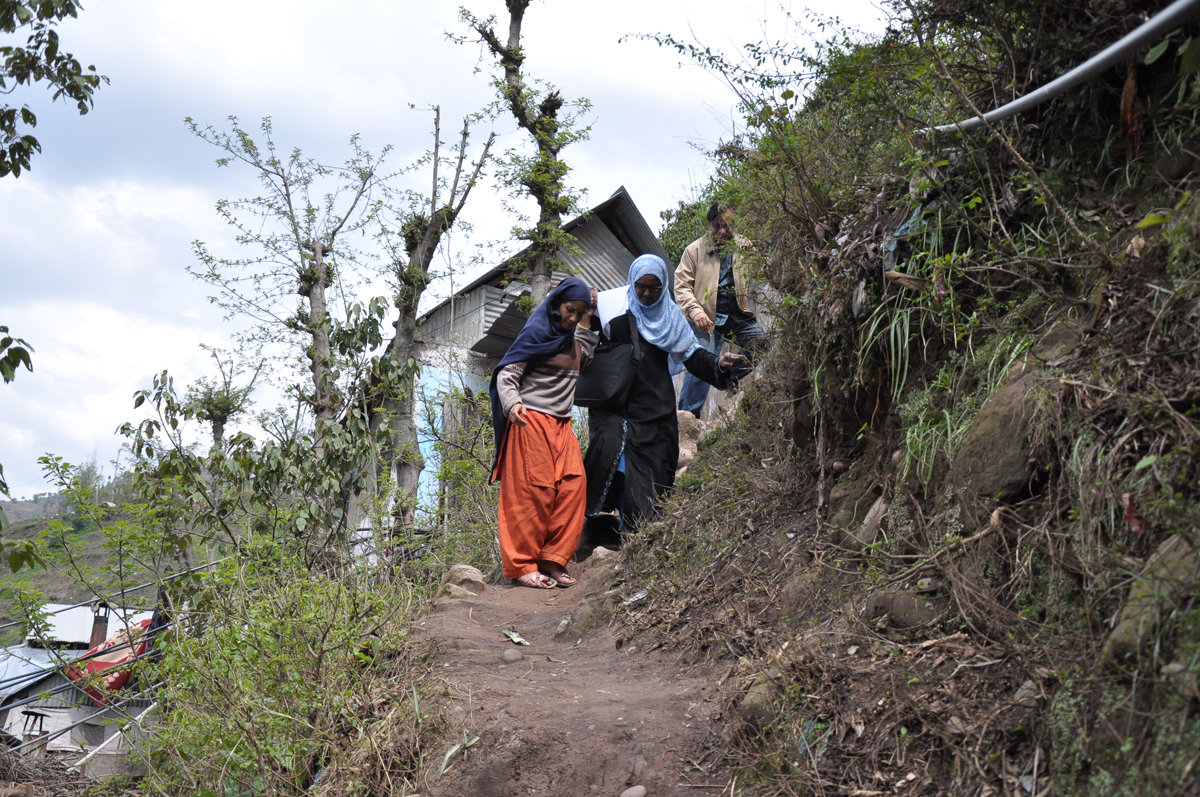 FELTP fellows and residents investigate outbreaks of disease all over Pakistan, often travelling long distances to the most remote corners.

In the two-month period between January and March 2016, Pakistan’s disease detectives responded to four distinct outbreaks of vaccine-preventable diseases across Pakistan’s five provinces.

In 2015, they conducted a total of 38 outbreak investigations of various diseases, including dengue fever, brucellosis, typhoid, influenza, and enteric fever. All outbreaks were contained.

Pakistan’s disease detectives know how critical it is to provide solid evidence that decision-makers can use. The information they gather helps public health officials figure out where assistance is needed most.

On the basis of their reports in 2015, nearly 3,000 children were given vaccines they had missed, such as second or third doses of pentavalent vaccine, a “five-in-one injection” that protects against diphtheria, pertussis, tetanus, hepatitis B, and Hib disease. 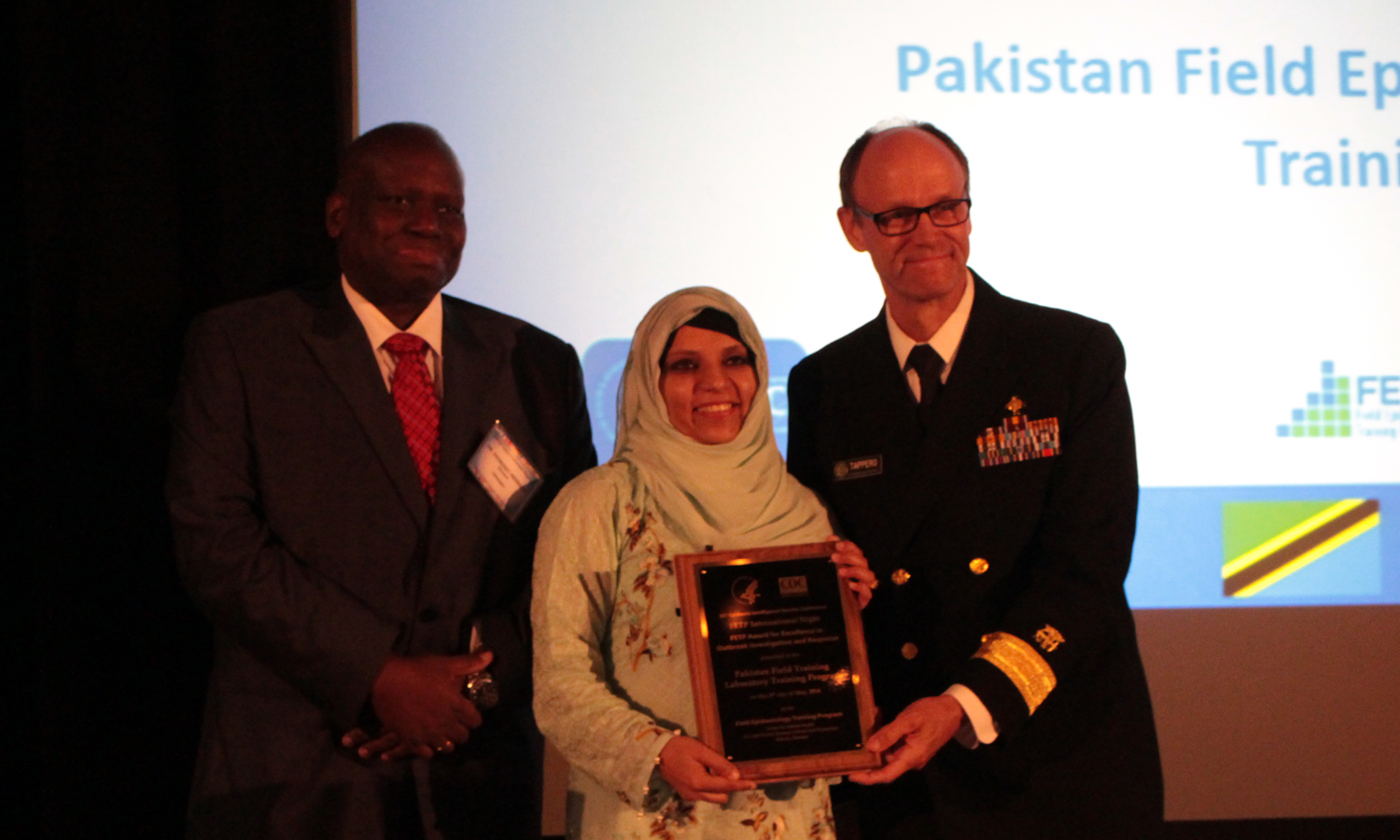 Pakistan FELTP wins the CDC Director's Award for Excellence in Epidemiology and Public Health Response at the 2016 EIS Conference in Atlanta.

Additionally, a total of 52 health awareness sessions were conducted for 2,325 parents about the diseases that vaccines can prevent under the Expanded Program on Immunizationexternal icon: diphtheria, pertussis, tetanus, measles, poliomyelitis, hepatitis B, Hib disease, and tuberculosis.

Working toward a safer world

In late 2015, disease detectives used their data to help the country prioritize diseases for national surveillance—the first step in launching Global Health Security Agendaexternal icon (GHSA) activities in Pakistan. The GHSA is an agreement between countries to improve their ability to prevent, detect, and respond to infectious disease threats.

To support GHSA activities, 60 public health professionals will enroll in Pakistan’s new advanced FELTP program in 2016. The country will also add a Frontline program, which is a shorter version of the training for local health officials, but will result in more people with a basic training.

The success of Pakistan’s FELTP is garnering much deserved recognition. In May 2016, the program won the CDC Director’s Award for Excellence in Epidemiology and Public Health Response at the Epidemic Intelligence Service Conference in Atlanta.

Today, CDC is partnering with 31 countries around the world to reach GHSA goals.