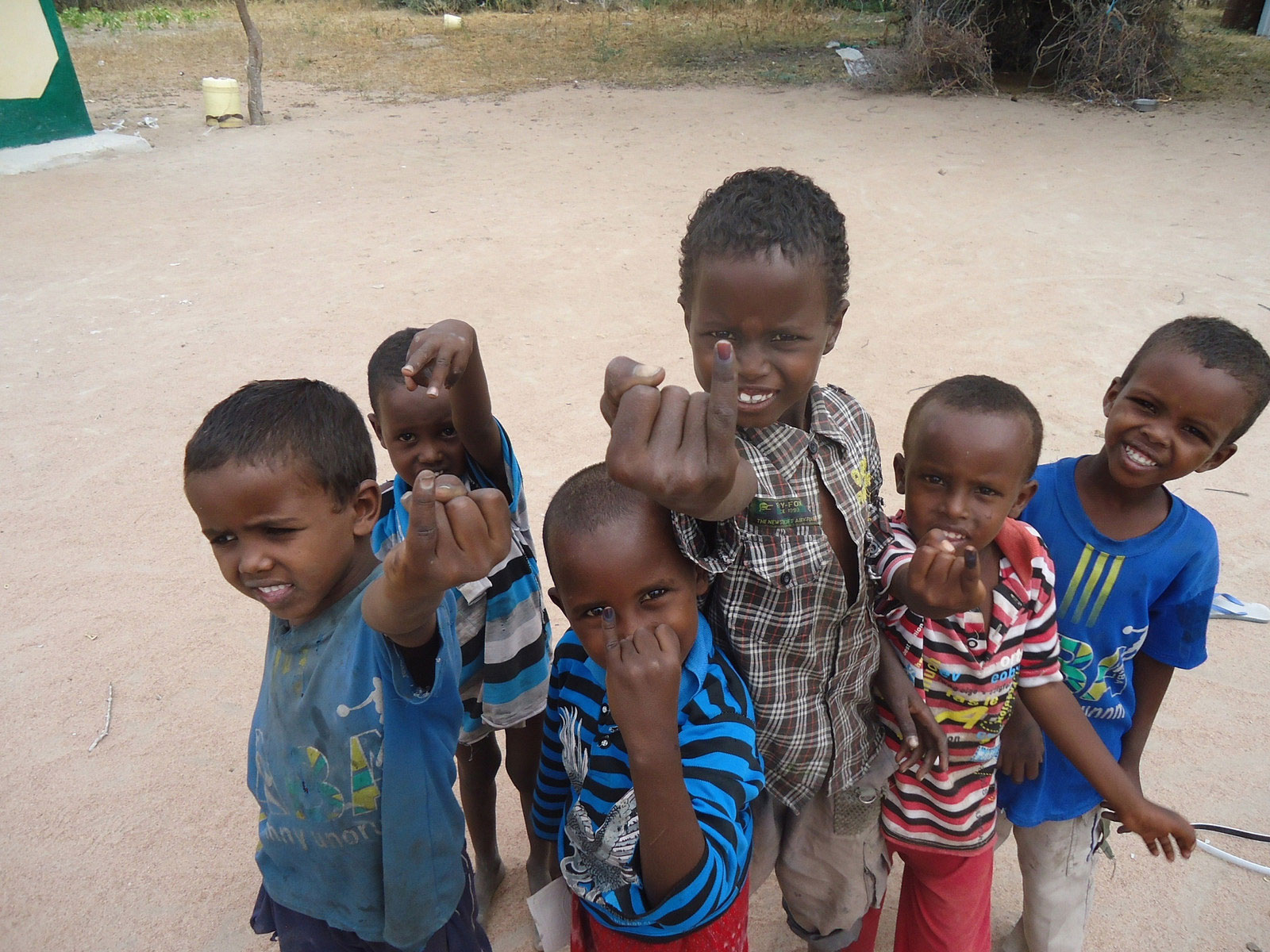 Immunizations are a proven public health intervention that most of us in the United States take for granted, preventing an estimated two to three million deaths every year. An additional 1.5 million deaths could be prevented with immunization. This is precisely why World Immunization Week (April 24-30, 2018) is so important for our collective efforts to protect everyone everywhere from vaccine-preventable disease, disability, and death.

We know from personal experience and from peer-reviewed studies that immunizations save lives. We know vaccines work. It’s no overstatement to say vaccines are among one of the most important advancements in the history of public health. That alone is sufficient cause for a week-long focus.

This week is important in another way – it allows us to remind everyone that, without vigilance and continued hard work, the remarkable gains we’ve achieved in protecting millions of people from vaccine-preventable diseases could be lost.

That’s why this year’s theme – Protected Together #VaccinesWork – demands our attention and why CDC is pleased to be part of this week.

CDC and our global partners recognize the importance of investing in immunization. For every dollar invested in immunizations, there is a $16 return on investment. This leads to better health, higher education, healthier and more productive workforce, and stronger communities. While vaccines save and improve lives, still too many children do not have access to vaccines. Globally, an estimated 5.6 million children under five years of age die each year, and 15-25% are due to vaccine-preventable diseases. It is critical to ensure vaccines reach those who need them most. 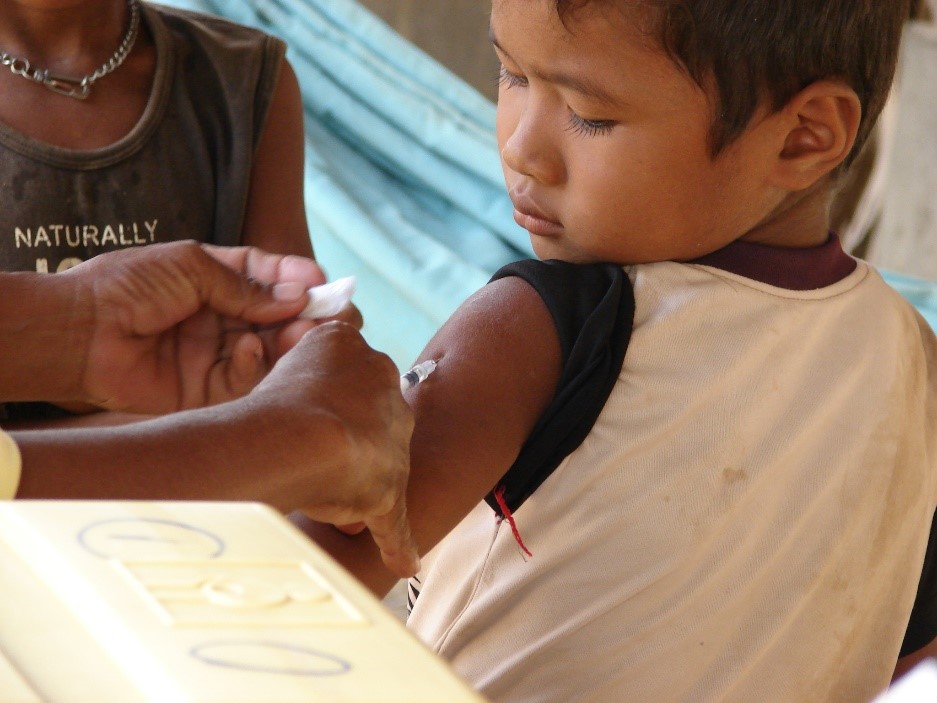 Thanks to vaccines and years of determined, hard work, humanity is on the verge of one of the greatest public health accomplishments ever: eradicating polio. When we get there, it will be only the second time in history that a human disease has been eradicated. The first, of course, was smallpox. And that milestone came as result of an effective vaccine and the broad, sustained effort to immunize people worldwide against the disease.

World Immunization Week is a good time to assess our progress against polioExternal, a disease so dreaded in the United States that it once ranked only behind nuclear war as a prevailing public concern.

Thanks to an effective vaccine, we are moving aggressively to eradicate polio worldwide so that fear is a distant memory in the United States.
In 1988, there were an estimated 350,000 annual cases of wild polio virus (WPV) spread across more than 125 countries. By 2017, those numbers had plummeted to 22 cases of WPV in only two countries – Afghanistan and Pakistan.

So far in 2018, eight cases of WPV have been reported from Afghanistan and Pakistan. With the strong efforts made to rid the world of this deadly disease, we are closer to a world in which every child would be safe from the paralysis the virus causes, and no family will ever have to bear the emotional and financial costs of the disease again.

Polio isn’t the only example.

That number obscures something important. Between 2000 and 2016, 5.5 billion doses of measles-containing vaccines were delivered to children as part of routine immunization or mass vaccination campaigns. That work saved an estimated 20.4 million lives. 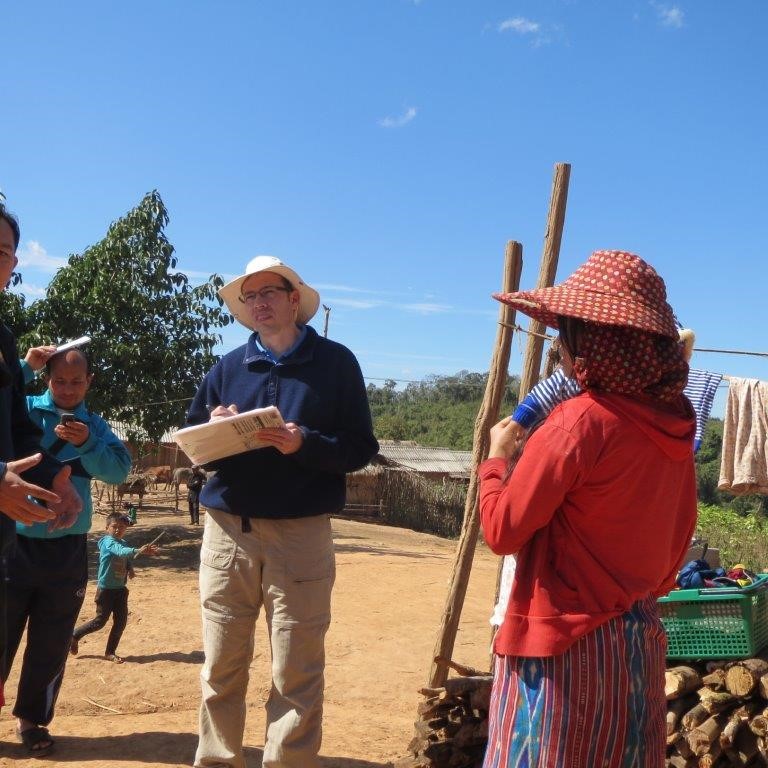 The second year of life (2YL) initiative provides an opportunity for vaccination beyond infancy and the first year of life of a child. It encourages national immunization programs to expand scheduled vaccines to toddlers, school-aged, adolescent, and adult populations. This program provides an additional opportunity for health care providers to administer catch-up doses of vaccines missed during the first year of life, a second dose of measles or measles-rubella, or a booster dose of diphtheria, tetanus, and pertussis (DTP).

World Immunization Week is the appropriate moment to acknowledge that countries and their partners need to focus even more on increasing vaccination coverage not only for polio and measles, but for all vaccine-preventable diseases, by sustaining their investments in health systems, by strengthening surveillance systems, and by using surveillance data to drive programmatic actions. 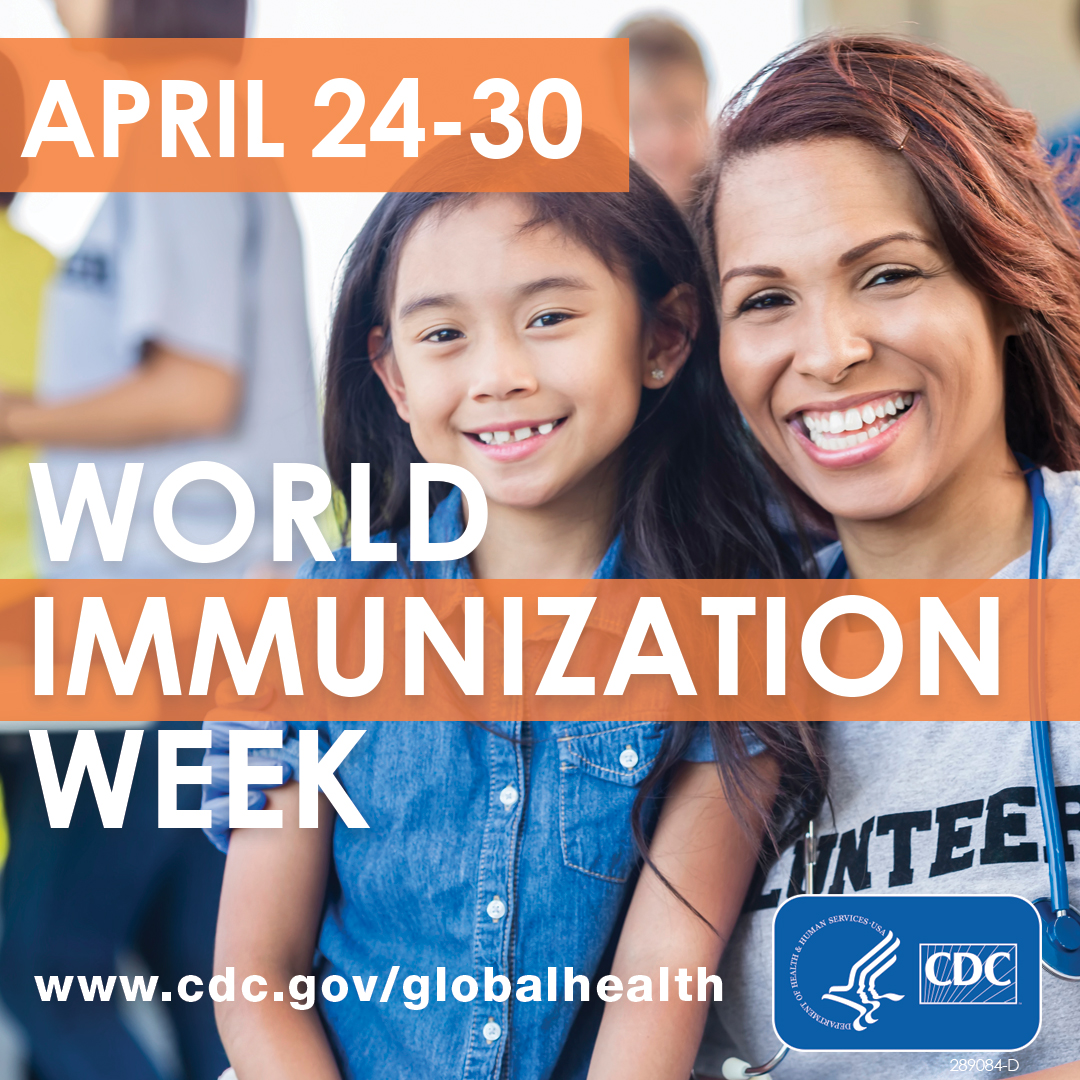 As a key partner whose experts are on the frontlines at home and abroad, CDC is uniquely positioned to drive forward the introduction of new vaccines. Our immunization experts work closely with partners to introduce new vaccines to national immunization programs in low- and middle-income countries.
World Immunization Week serves as a rallying cry to take action.

One important shortfall that cannot be ignored is that the overall rate of vaccination coverage worldwide, according to WHO, has stalled at 86 percent for DTP, 85 percent for measles, 85 percent for polio, 84 percent for Hepatitis B, 42 percent for pneumococcal, and 25 percent for rotaviruses, with no significant change during the past year. That means an estimated 19.5 million infants worldwide do not have the critical protection provided from basic vaccines. CDC works to strengthen immunization programs to raise global vaccination coverage through innovative approaches. This includes improving country ownership of immunization and surveillance programs, and improving vaccine delivery.

As we mark World Immunization Week, we invite you to share the messages of global immunization by utilizing our resources (infographics, blogs, social media toolkit, and social media cards) that highlight the importance of immunizations.