Related Pages
On This Page
New England Journal of Medicine Perspective: Learning From the Dead

Over the past 50 years, there has been a steady decline in autopsy rates across the globe. As a result, vital public health data on diseases is being lost. There are a few strategies that can be implemented to help address this issue, 1) reemphasizing the importance of and pushing for a re-commitment to conducting autopsies and 2) investing in innovative approaches to specimen and data collection from the dead. Both of these strategies are crucial to providing much-needed public health insight about disease distribution and disease impact. 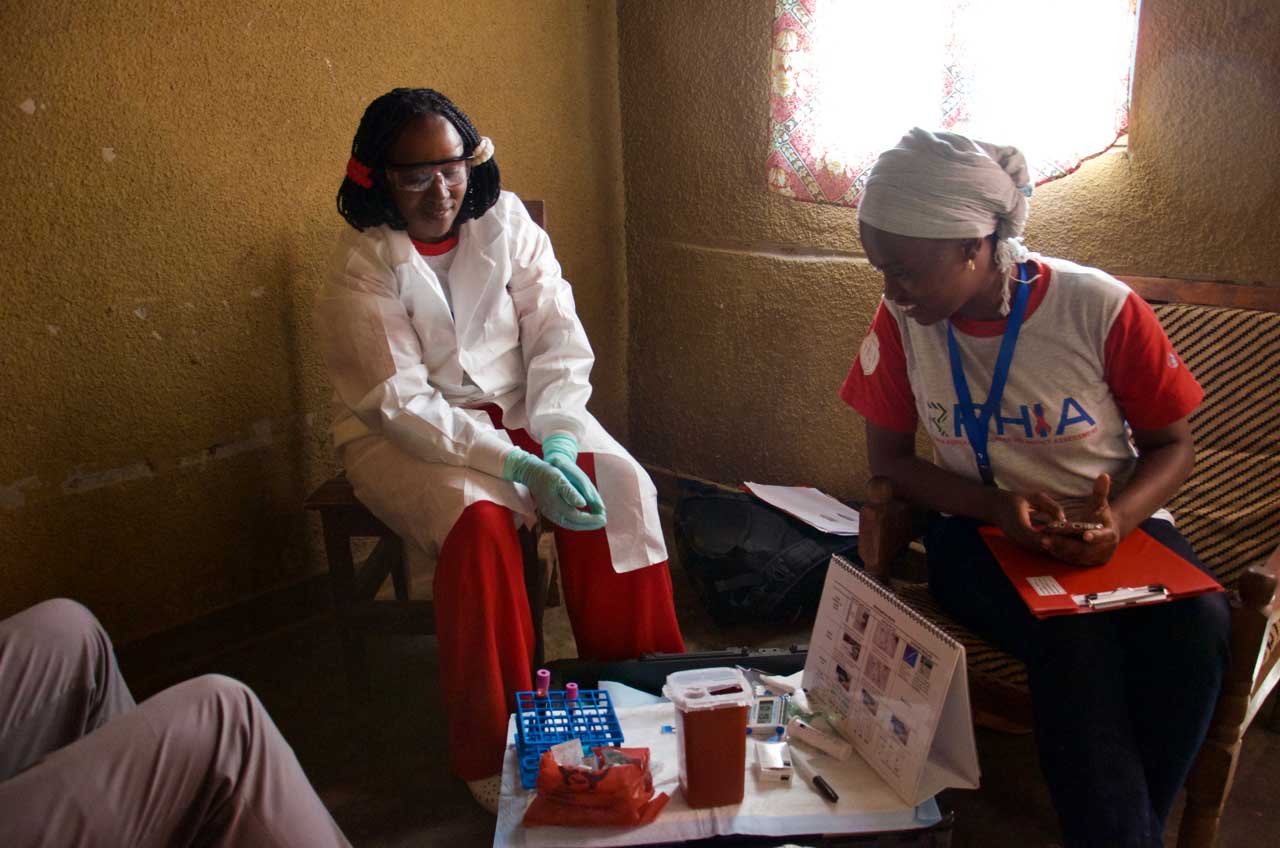 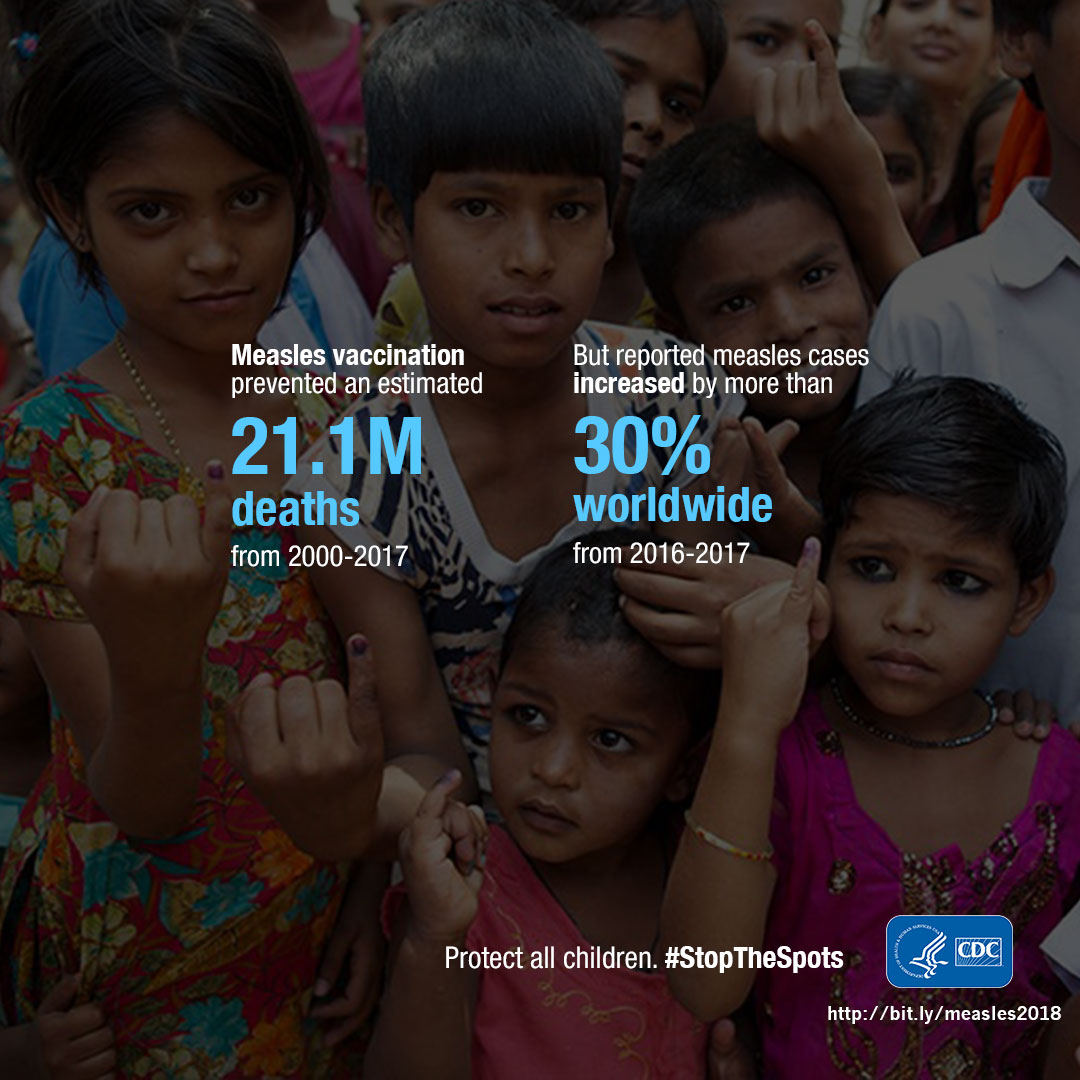 “In 2012, the World Health Assembly endorsed the Global Vaccine Action Plan; as a result, countries in all six World Health Organization regions have adopted goals for elimination of measles by 2020. During 2000–2017, annual reported measles incidence decreased 83%, and annual estimated measles deaths decreased 80%. 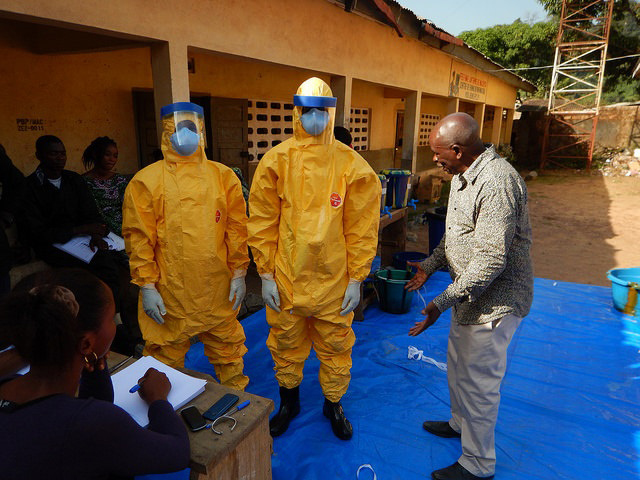 external iconCDC-led Study: Persistence of Ebola Virus after the end of widespread transmission in Liberia: An Outbreak Report

A Year after Initial Infection, a 2015 Flare-Up of Ebola Emphasizes the Need for Continued Surveillance
The 2014 Ebola outbreak in West Africa led to improved disease surveillance and response capacity in affected countries, which were effective in ending widespread transmission. However, near the end of the epidemic in 2015, several focal clusters of infection were identified. One cluster in Liberia raised the possibility of transmission from a persistently infected female survivor. Investigation of the source of infection for this cluster provides suggestive evidence of Ebola virus disease persistence and highlights the risk for outbreaks after interruption of active transmission.

Evidence of viral persistence among Ebola virus disease survivors underscores the need for risk assessment and focused prevention efforts, as well as sustained capacity to rapidly detect new cases and implement an effective response to prevent a widespread outbreak. 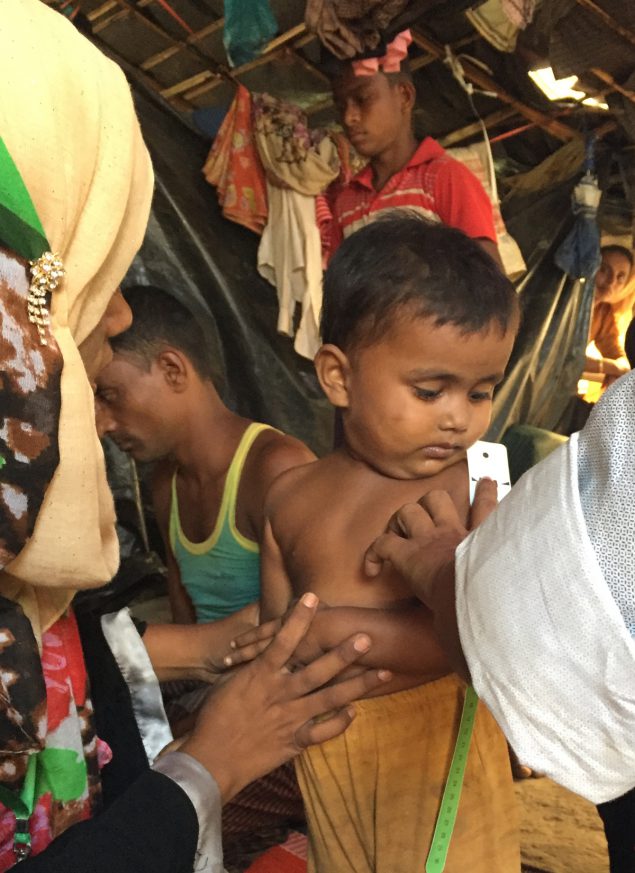 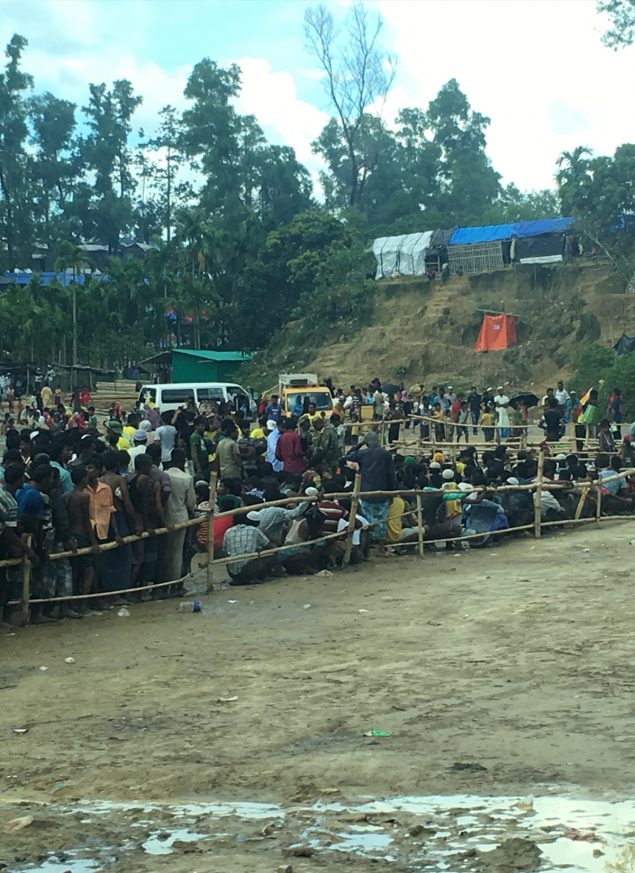 Rohingya refugees queued for distributions of food and other humanitarian assistance in Cox’s Bazar, Bangladesh. November 2017 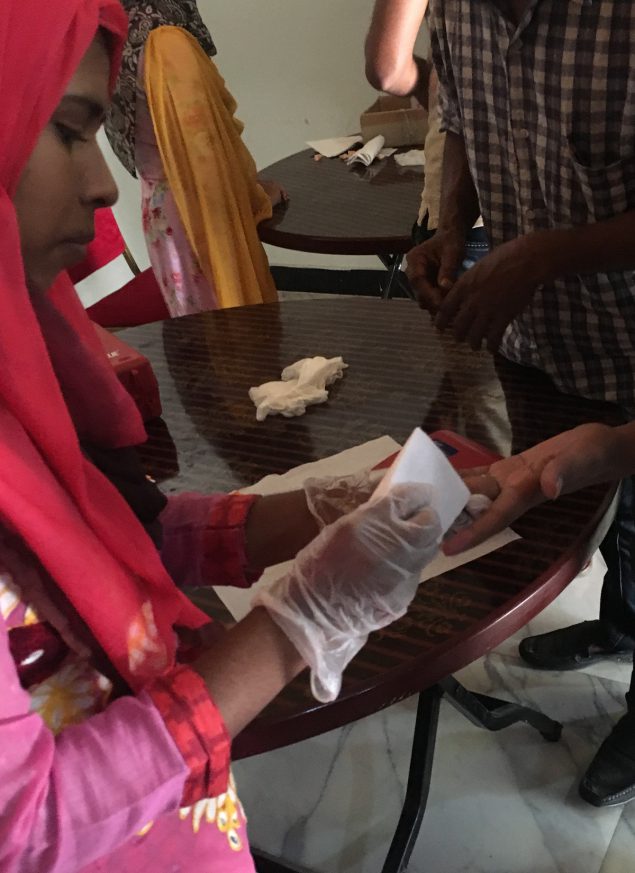 Teams learning to take a proper measurement of hemoglobin concentration to assess anemia in preparation for a nutrition survey of Rohingya children in Cox’s Bazar, Bangladesh. November 2017

Since the fall of 2017, an additional, estimated 700,000 Rohingya people have fled violence in Myanmar and crossed the border to Cox’s Bazar, Bangladesh. They joined an estimated 200,000 who had fled in earlier waves since the 1990s. The CDC-led study, “Acute Malnutrition and Anemia among Rohingya Children in Kutupalong Camp, Bangladeshexternal icon,” in collaboration with the partner agencies UNICEF, UNHCR, Action Against Hunger, World Food Program, and Save the Children, was published in Journal of the American Medical Association (JAMA) on April 10. It found that levels of acute malnutrition and anemia in children recently and previously displaced exceeded global emergency thresholds at the time of the assessment. This study presents the first data on the nutritional situation of Rohingya children in Cox’s Bazar since the mass displacements. 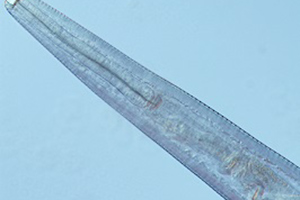 “Cases of eye worm parasitic infections are rare in the USA, and this case turned out to be a species of the Thelazia that had never been reported in humans. Previously, it was thought that there were only two different species of these eye worms that infected humans worldwide. Now, we have to add Thelazia gulosa, a third one to the list.”– Dr. Richard Bradbury, parasitologist with CDC’s Parasitic Diseases Reference Lab. 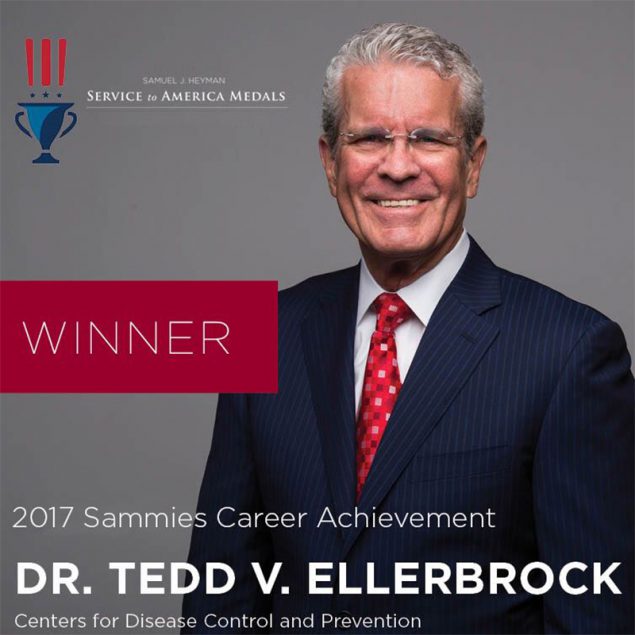 Last week, the Partnership for Public Service named CDC’s Tedd V. Ellerbrock, M.D., the 2017 winner of the Samuel J. Heyman Service to America Medalexternal icon for Career Achievement in recognition of the vital role he has played in building, expanding, and improving the U.S.-led program that provides HIV treatment to more than 11 million people around the world.

Over the past 14 years, Dr. Tedd Ellerbrock has played a central role in the U.S. President’s Emergency Plan for AIDS Relief (PEPFAR), the largest commitment by any nation to address a single disease in history. “We are where we are today because of Dr. Tedd Ellerbrock and people like Tedd around the globe,” said Ambassador Deborah Birx, U.S. global AIDS coordinator. “He has worked tirelessly to help change the course of the pandemic.”