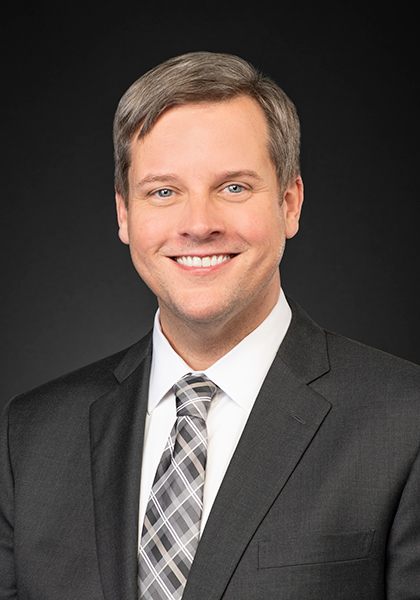 Hank Tomlinson, Ph.D. , is the Director of the Division of Global HIV & TB (DGHT) at the U.S. Centers for Disease Control and Prevention (CDC), guiding the management of CDC’s global TB and HIV treatment, care and prevention programs and the division’s 1,800 staff in 45 country offices and headquarters in Atlanta.

Prior to being named DGHT Division Director, Dr. Tomlinson served as DGHT’s Principal Deputy Director, and he also served as Country Director and DGHT Program Director for the CDC field office in Nigeria. Dr. Tomlinson began his tenure at CDC in 2008 in the Division of HIV/AIDS Prevention (DHAP) in the National Center for HIV/AIDS, Viral Hepatitis, STD, and TB Prevention, where he focused on strengthening the capacity of the HIV workforce to implement science- and evidence-based interventions for HIV prevention, care, and treatment. Later, Dr. Tomlinson served as a senior scientist and the acting Associate Chief for Science for DHAP’s Capacity Building Branch.

At CDC, Dr. Tomlinson has led or co-led efforts to estimate the cost-effectiveness of behavioral interventions, prioritize interventions for continued CDC support and scale up as part of CDC’s domestic pivot to high impact HIV prevention. He also promoted the adoption and implementation of programs that utilize individual-level HIV surveillance data to identify persons living with HIV who are out of care and link them to or re-engage them in care.

Prior to joining CDC, Dr. Tomlinson directed a CDC funded HIV prevention and health promotion program for LGBT youth at the American Psychological Association. He has also worked as a clinical psychologist, and he has taught graduate and undergraduate courses in health, behavioral science, and quantitative methods.

Dr. Tomlinson earned his bachelor’s degree in psychology from Emory University and his doctoral degree in clinical psychology from Duke University. He completed his residency in clinical psychology at the University of Maryland Medical Center and Baltimore VA Hospital. His published work addresses the epidemiology of HIV among men who have sex with men; the development, evaluation, and dissemination of interventions to reduce sexual risk behavior for acquisition and transmission of HIV; and the diffusion of innovations.