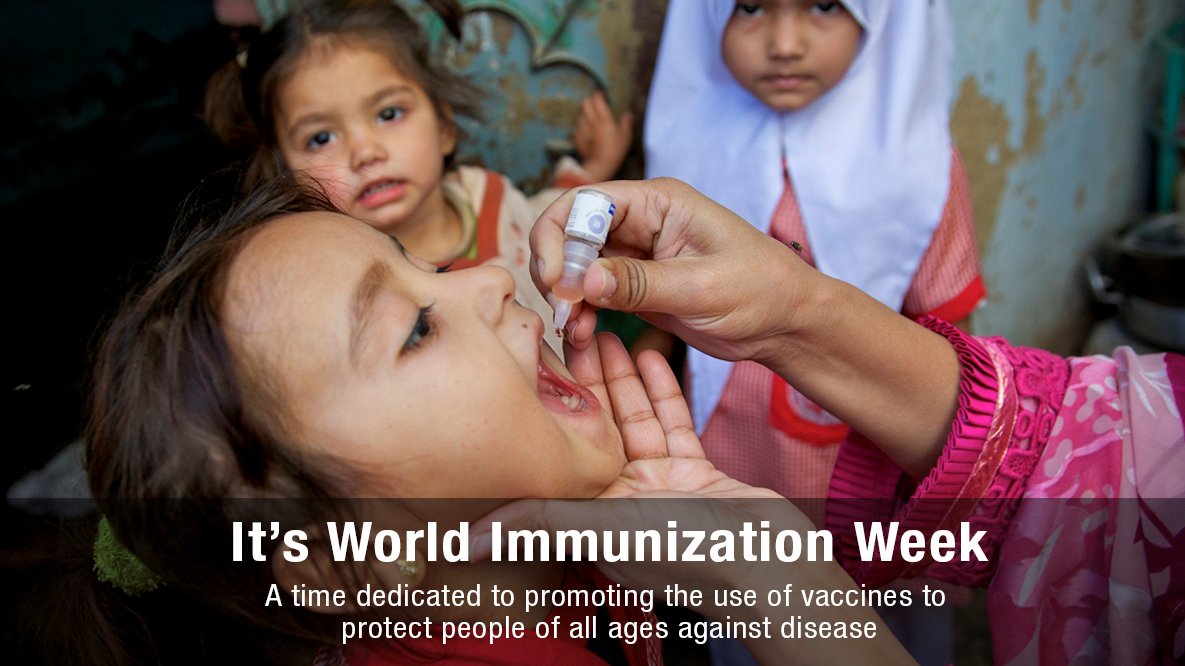 PHOTO OF THE WEEK

Providing routine immunization services is a global public health priority to protect families and children from vaccine-preventable diseases such as polio, measles, and cholera. In South Sudan, the world’s newest country, the need is enormous. Without vaccination, children and their communities may be vulnerable to preventable but deadly and disabling diseases…Read blog 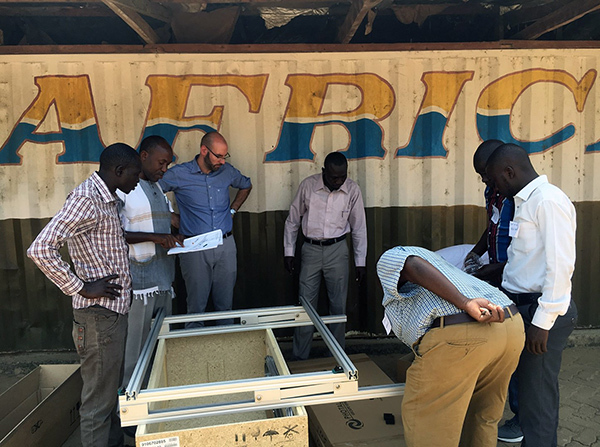 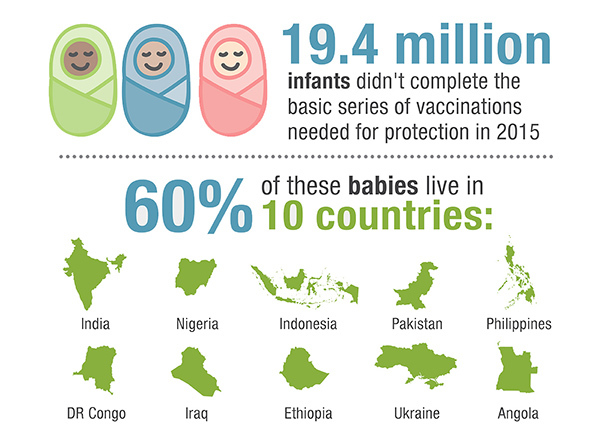 Some children live in places that are harder to reach with polio vaccines than others. In every vulnerable country, the World Health Organization helps make sure that every child receives polio vaccines; even those who are on the move, living in conflict zones or in remote communities. Watch video 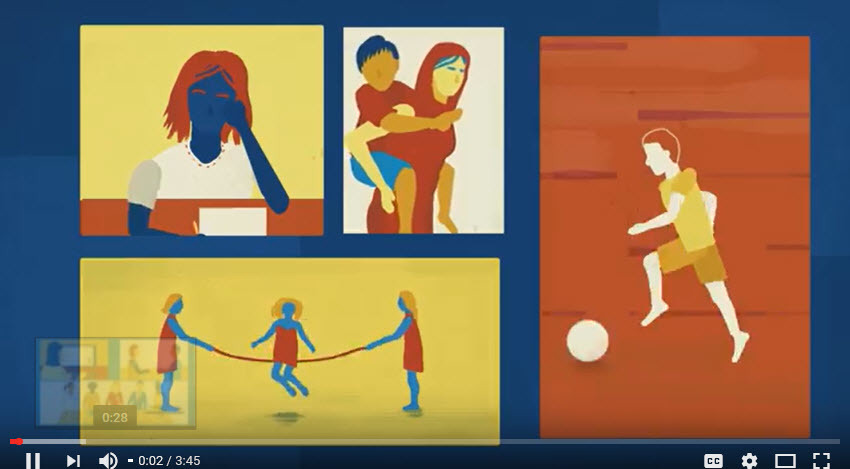 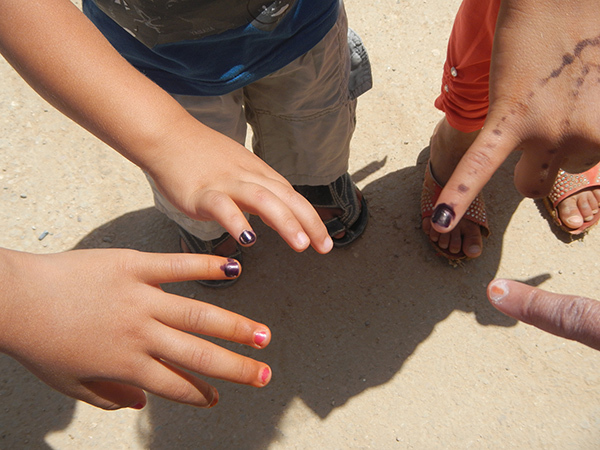 First large-scale survey of Chagas disease in the United States confirms that the ‘silent killer’ is a major public health challenge for the countryexternal icon
Science Daily
April 13, 2017

The Unexpected Cause Of This Awful Disease Lay Right Underfootexternal icon
NPR
April 10, 2017

Mosquitoes, Get Ready for Your Close-Up: An interview with the CDC’s scientific photographerexternal icon
The Atlantic
March 23, 2017

This free newsletter is sent out regularly by the CDC Center for Global Health. Sign up today  to receive these newsletters directly in your inbox!