A severe acute respiratory syndrome (SARS) epidemic of 2002-2003, which affected more than 8,000 people in 29 countries and cost the world more than $40 billion, exposed how fragile countries are in the face of a disease. It was against the backdrop of the SARS epidemic that the U.S. Congress responded by authorizing funding for CDC to establish a program to bring resources together to promote a broader approach to preparing countries for any infectious disease threat that could occur. The CDC Global Disease Detection (GDD) Program was born, signaling the agency’s first steps to systematically approached global health security.

Today, more than a decade of GDD experience has given CDC information and evidence-based strategies essential to developing core public health capacities around the world. The successes and lessons learned through the GDD Program and its RCs around the world is the highlight of the May 2019 BioMed Central (BMC) Public Health journal supplement, “Ten Years of Global Disease Detection and Counting: Program Accomplishments and Lessons Learned in Building Global Health Securityexternal icon.”

Through the GDD Program, countries built and improved their core capacities to ensure compliance with the 2005 World Health Organization’s International Health Regulationsexternal icon. The GDD Program also worked parallel to the 2014 Global Health Security Agendaexternal icon by strengthening countries’ public health capacity to prevent, accurately detect, and quickly respond to public health threats. The GDD Program not only served the country itself, but also neighboring countries in the region, extending expertise and support necessary in times of global health emergencies and threats. 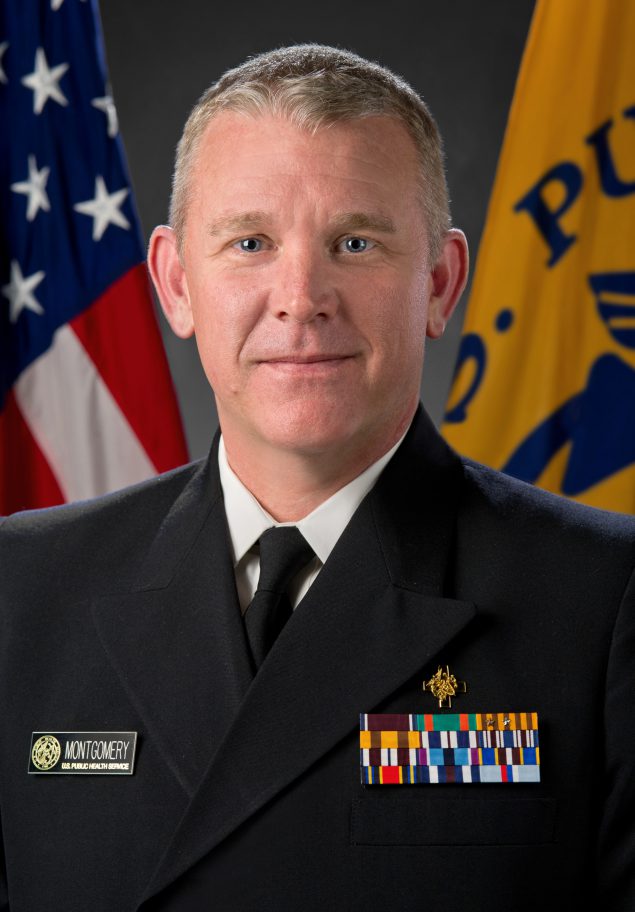 We are fighting disease threats every day. To win, we need laboratory systems in place to figure out what pathogens could be emerging as new diseases. We continue to improve our surveillance networks so we can know what diseases are naturally occurring and at what levels and sharpen our ability to recognize a “blip” that could signal a new threat. The reach of the Global Disease Detection Centers network helped us quickly respond to diseases within regions. – Captain Joel Montgomery, Former Chief of the Epidemiology, Informatics, Surveillance, and Laboratory Branch, CDC 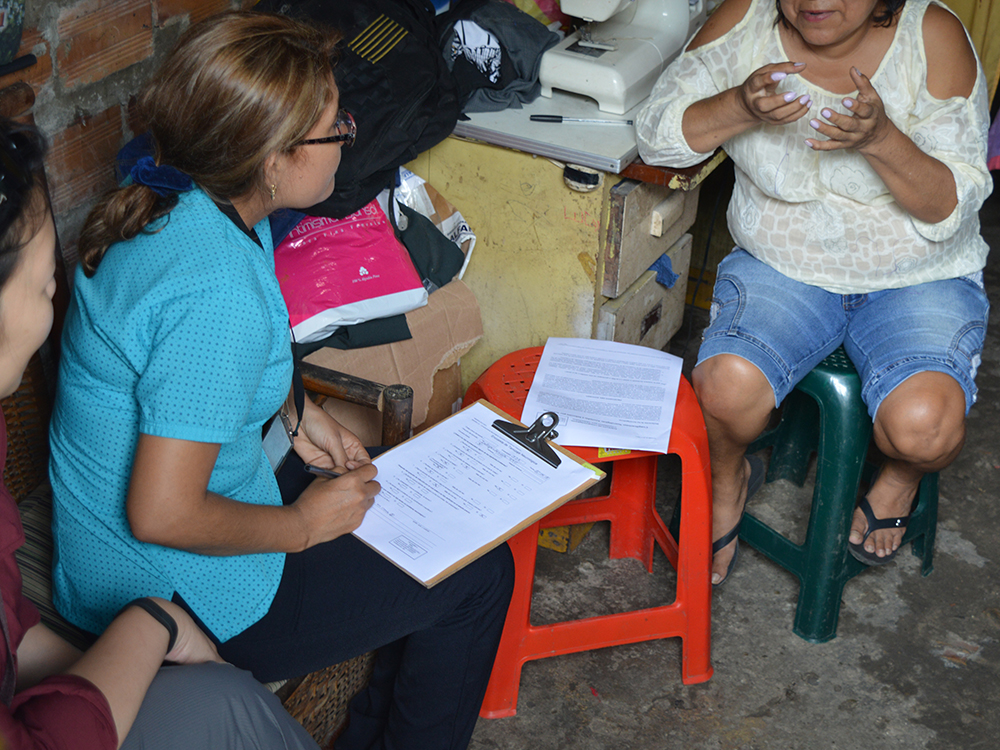 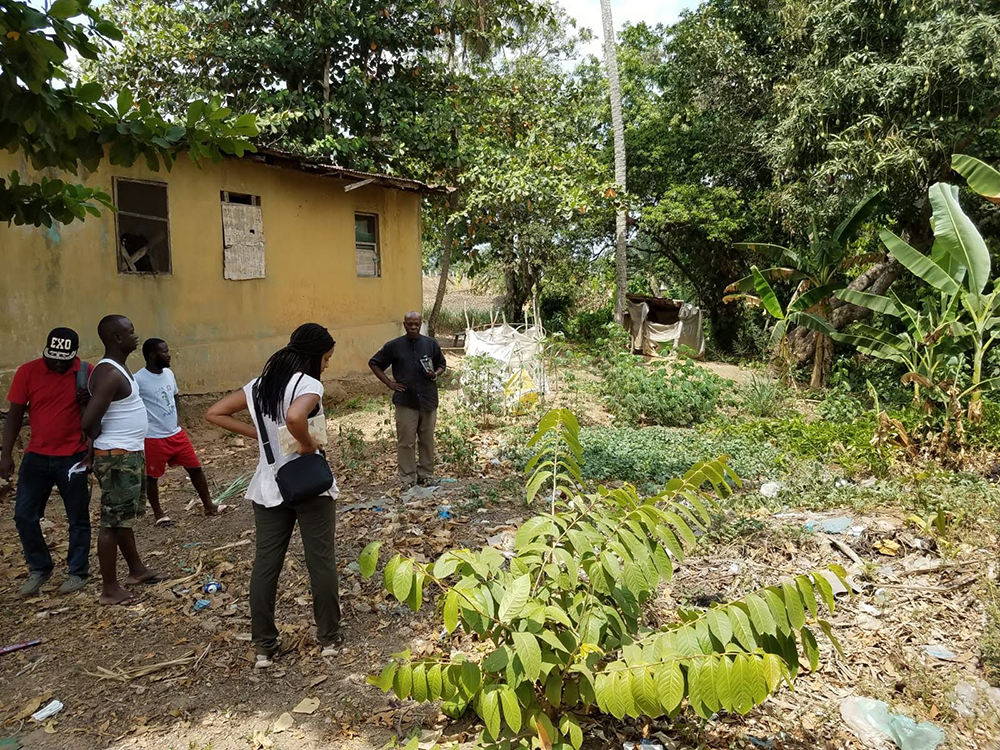 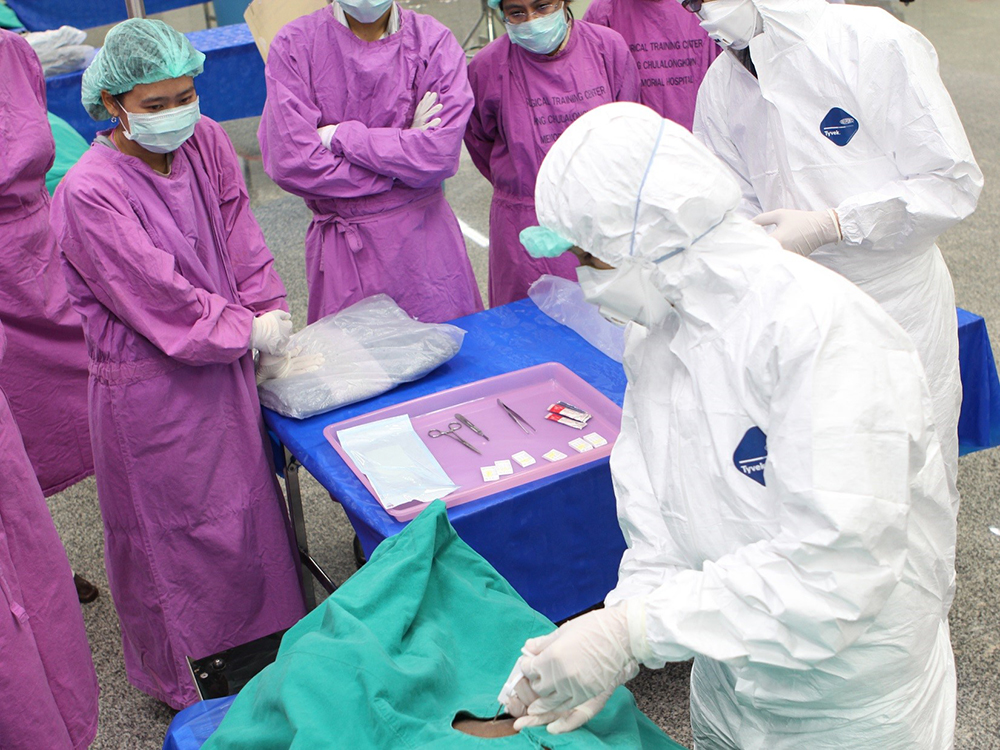 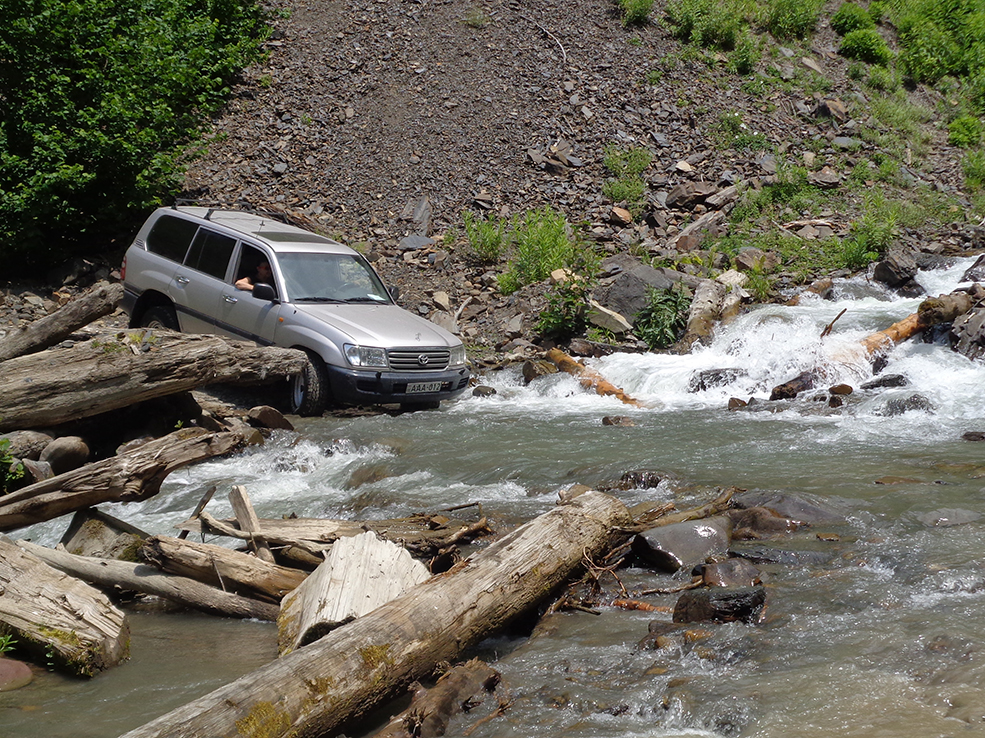 The Hepatitis C Team trekking in the mountains of rural Georgia to conduct a door-to-door survey to find out how HCV was spreading. Photo: Liesl Hagan, CDC

Harnessing the Power of Networks

Strong networks can harness a variety of strengths, share resources, and connect across disciplines toward common goals. A major success of the GDD Program was to create regional platforms where subject matter experts could engage with one another and programs could break free of their silos.

GDD’s success relied on strong partnerships forged during the creation of RCs. It is these strengthened partnerships at all levels—government-to-government relationships, collaboration with other organizations and NGOs, and local and personal connections—that help address critical public health priorities.

GDD has been part of a long and significant history at CDC of protecting health globally, whether it is creating strong laboratory and surveillance systems to address emerging and re-emerging threats or responding to public health emergencies such as H1N1, Ebola, and Zika. History shows us that global health is never static, and our work is not done. As the global health community looks for the best ways to operate in our changing world, lessons from the GDD Program will continue to inform our work.

Learn more about 10 plus years of GDD success stories and lessons learned in our BMC Public Health supplementexternal icon.