“Among black cultures it is taboo to discuss sex with your own children. Some parents believe that the Department of Education should not teach sex education. However, empowering parents to speak to their children about sexuality can actually prevent sexual activity and risky behavior. Programs like Families Matter! provide parents with the skills to talk to their kids about sex.”
— Hilda Maringa 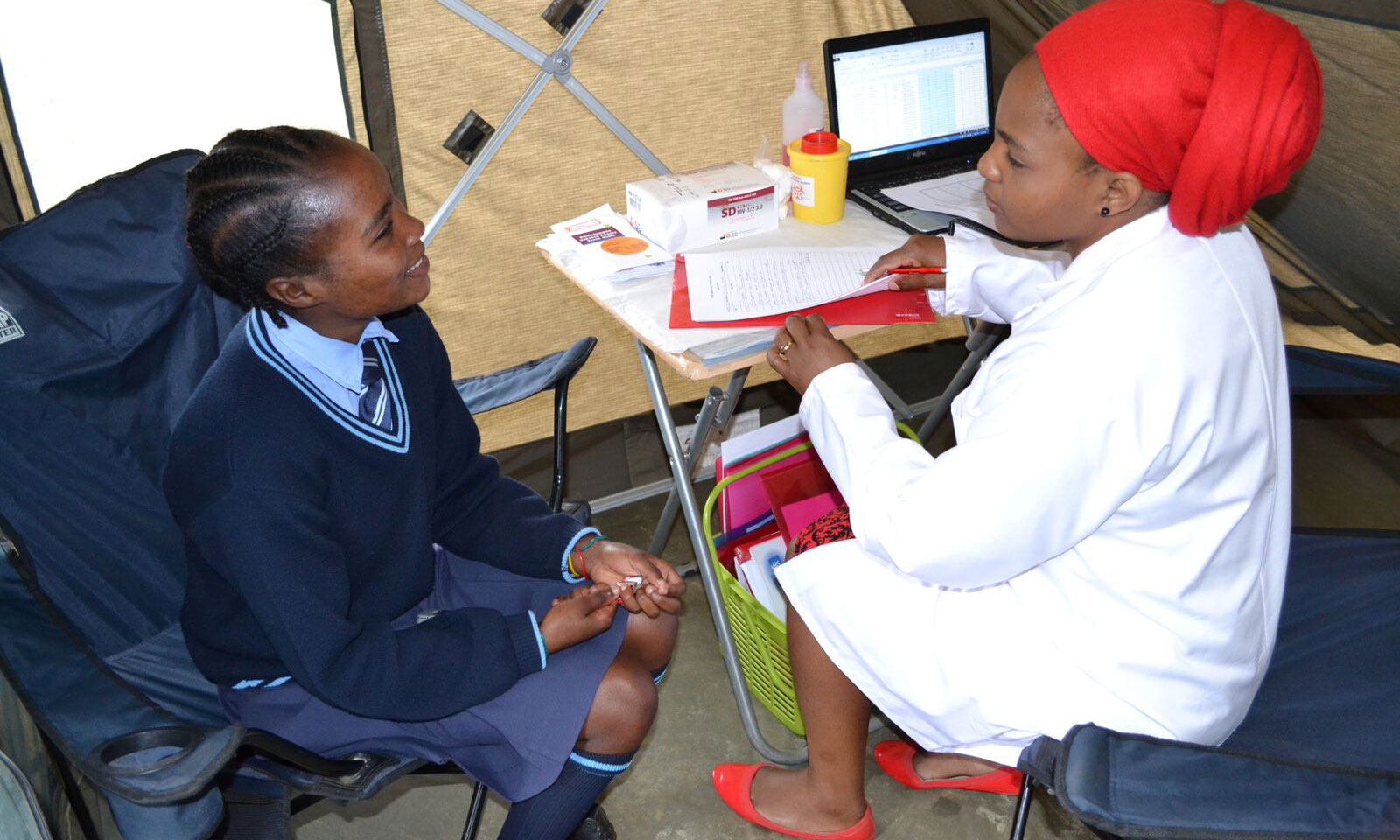 To strengthen the role of families in HIV youth prevention, CDC South Africa is adapting and planning a nationwide pilot of the U.S.-based Families Matter! program to fit the South African context. Families Matter! is an evidence-based intervention designed to help adult family members effectively communicate with youth about HIV prevention while creating a safe environment, especially for young women. The program targets children before their first sexual activity, age 9-12 at schools by teaching them life skills so they can comfortably talk to their parents about sexuality.

CDC South Africa also trains young, out-of-school youth as mentors, and place them in youth centers, or youth-friendly clinics to help counsel and mentor peers. With HIV being an integral part of reproductive health and knowledge the counseling and mentoring may take the form of rape counseling or advice on sex and sexuality.

CDC South Africa will continue to work hand-in-hand with the government of South Africa to coordinate prevention activities designed to protect the nation’s youth. Partners are encouraged to align their activities with the National Strategic Plan and to sign memoranda of understanding with relevant provincial governments to enhance program sustainability, integration, and effectiveness. In addition, partners in the same geographic area are encouraged to collaborate in order to leverage resources for greater coordination and coverage. National nongovernmental organizations are also requested to mentor and assist community based organizations.