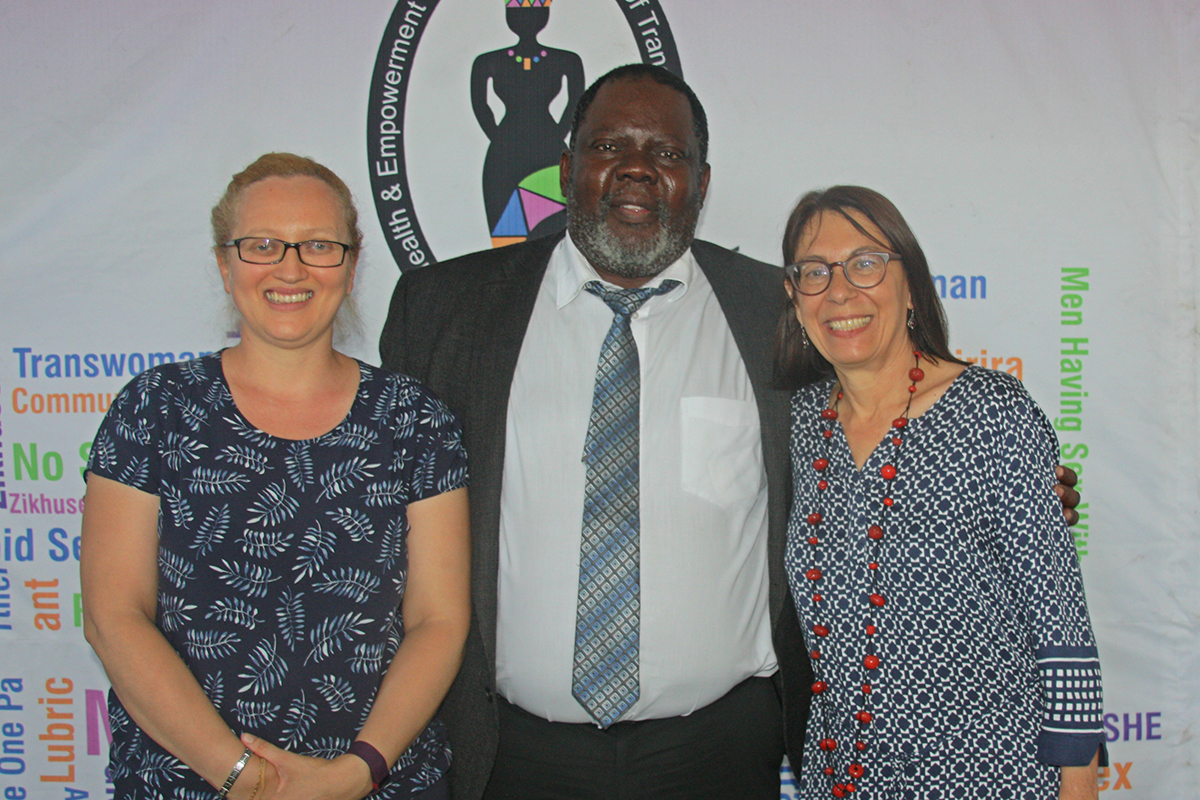 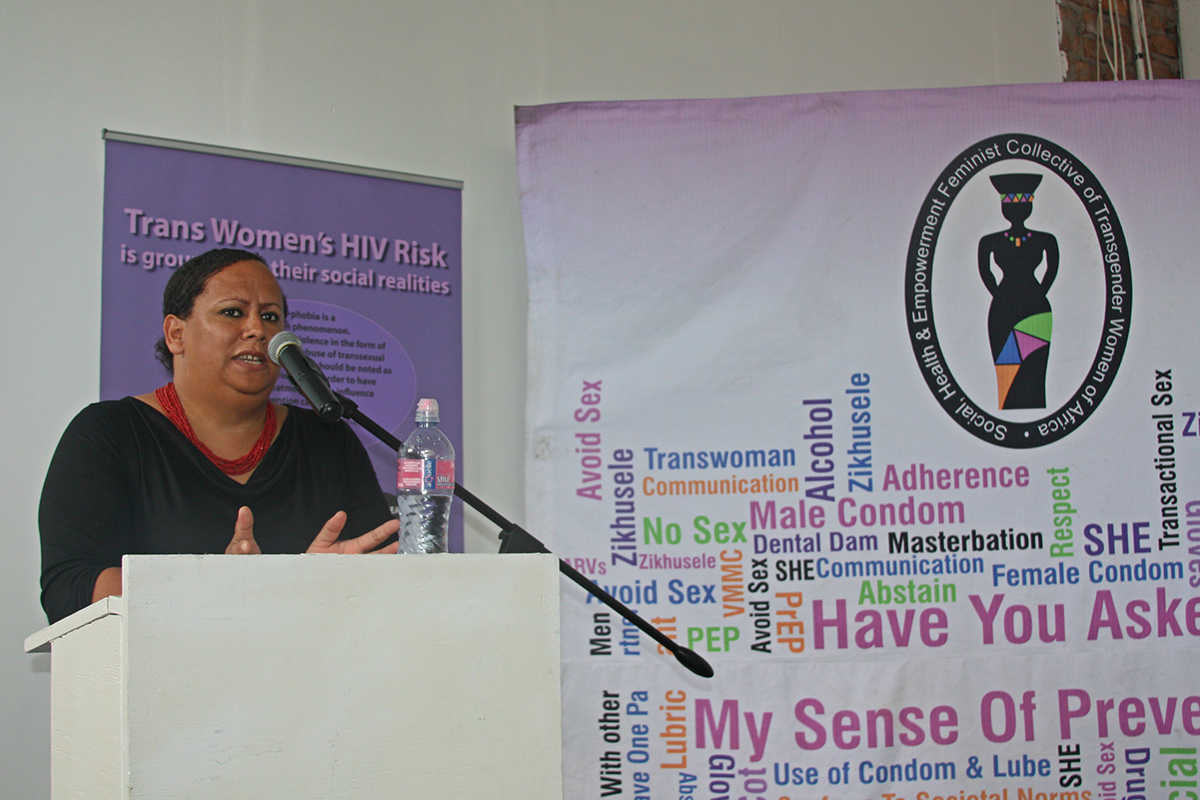 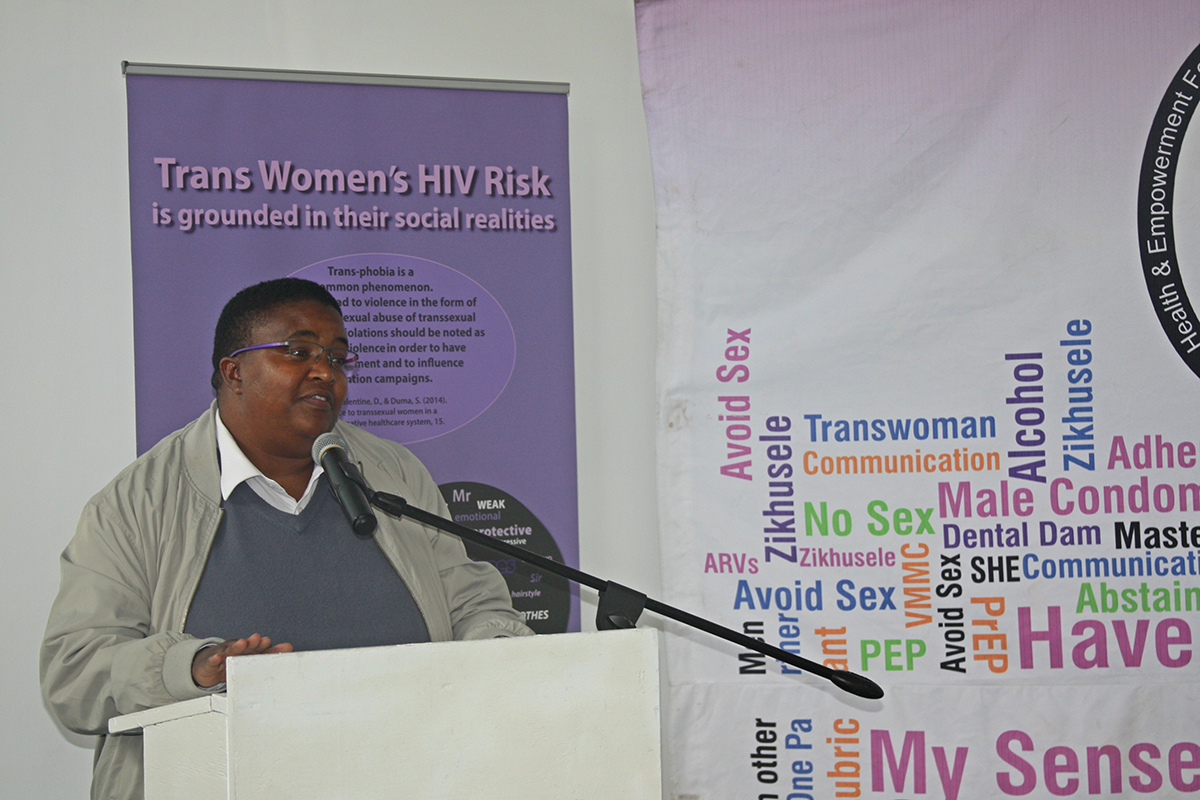 The first study in African to assess the HIV prevalence in transgender women was launched in East London in the Eastern Cape, South Africa on January 10, 2018. The BotsheloBaTrans study, which celebrates the resilient spirit of transgender women who face constant discrimination from society, was initiated and is supported by the U.S. Centers for Disease Control and Prevention (CDC) through funding from the U.S. President’s Emergency Plan for AIDS Relief (PEPFAR).

The study is being conducted in three provinces in South Africa – Cape Town in Western Cape, Johannesburg in Gauteng, and the Buffalo City in Eastern Cape. These sites have been selected because there are civil society organizations, including Social, Health, Empowerment (S.H.E.) Feminist Collective in East London, Sex Workers’ Education and Advocacy and Taskforce, Gender Dynamix, and Access Chapter 2, in those provinces who are working with transgender women.

The Human Sciences Research Council (HSRC) will lead this first integrated biological and behavioral survey on HIV in transgender women. The HSRC will be supported by various South African and international academics and civil society partners.

The BotsheloBaTrans study, which began at the end of January 2018, is being conducted in three parts:

At the launch of the study, Professor Leickness Simbayi, HSRC’s Deputy Chief Executive Officer for Research said, “Through this study, we hope to contribute towards a deeper understanding of how HIV is affecting the transgender women population in South Africa. Globally, transgender women have been shown to be at high risk for HIV infection.”

Global statistics show that transgender women are nearly 49 times more likely to be infected with HIV than other adults of reproductive age. Despite this, there is little information in South Africa and the continent about the vulnerability of transgender women to HIV and the prevalence of the disease in this high-risk group.

Helen Savva, CDC SA’s Key Populations Lead, also emphasized the significance of this study in South Africa, saying, “The control of the HIV epidemic is only possible through improved coverage of the neglected populations.”

“It is for this reason that the CDC South Africa is very proud to have initiated this important study on transgender women. The result of this survey will be used by CDC and PEPFAR to improve services for high-risk women who have been mostly marginalized in HIV epidemic control,” Savva added.

The BotsheloBaTrans study plans to survey 300 transgender women in each of the three study sites, with a total sample of 900 participants. In addition, respondents will also have access to HIV antibody testing (to test for HIV prevalence), antiretroviral testing, HIV viral load testing (to test the level of HIV in the body), screening for TB, and testing for sexually transmitted infections.

Leigh Ann van der Merwe of S.H.E, a transgender woman and also one of the principal investigators, welcomed the launch of the study saying, “The transgender community is very pleased to be part of and support this study because it will give us a voice. For too long our reality as transgender women has been invisible to society and we are thrilled that we will now be seen and heard.”

Steve Letsike, Deputy Chairperson of the South African National Aids Council and Founding Director of Access Chapter 2 also expressed her support for the study. She said, “South Africa is one of very few countries in the world with a particular HIV plan to support its LGBTIQ (Lesbian, Gay, Bisexual, Transgender, Intersex and Questioning). This study shows South Africa’s commitment to addressing the issues faced by the transgender community, including stigma, marginalization, and the risk of HIV infection.”