Educate yourself to fight TB

Carol Zulu may only be 18, but she knows enough about communicable diseases to take care of her own health.

Last year the Grade 12 student from Mpophomeni became ill with flu-like symptoms that she couldn’t shake for over a month.

“I lost my appetite, had night sweats and bad pains in my arms, shoulder, and feet.  I went to see a private doctor but he said the only problem was that I am overweight so he didn’t test me.”

Her health continued to deteriorate. A week later, she went to the local clinic to test for TB.

“I know the symptoms of TB because I studied it in LO (Life Orientation) class at school. I was still very sick so I went to the clinic and the nurses asked about my symptoms and gave me a sputum test. When the results came back, they said I had TB. They also tested for HIV but luckily I am negative. They also found I had gout in my shoulder and feet from TB.”

Other members of her household were also tested for TB and educated on protecting themselves with measures such as opening windows and ensuring that the home is well ventilated.

“My family really helped by reminding me to take my pills, even when I didn’t feel like it because the medication made me dizzy. I was on treatment for six months and completed the course of medicine in January this year”.

She says she faced some stigma from girls at school who spread rumours that she was also HIV-positive because she had TB.

“I told my teacher at school and some of my close friends. I lost weight when I was sick so people talked behind my back and said I have HIV. They think everyone with TB also has HIV, which is not true.”

She now goes out of her way to educate her peers and neighbours about how to stay TB-free.

“Some people don’t know about TB so I advise them that if they have any symptoms they must be tested immediately before it gets too bad.”

She says that she pays no attention to the gossips because “I know my status so I don’t care what they say.” She continues to encourage others to test for both TB and HIV and to challenge denial: “I tell my friends that we are living with these diseases around us so there is no point in denying it. The only thing we can do is to try to protect ourselves and get tested and treated if you start feeling ill. It really is that simple.” 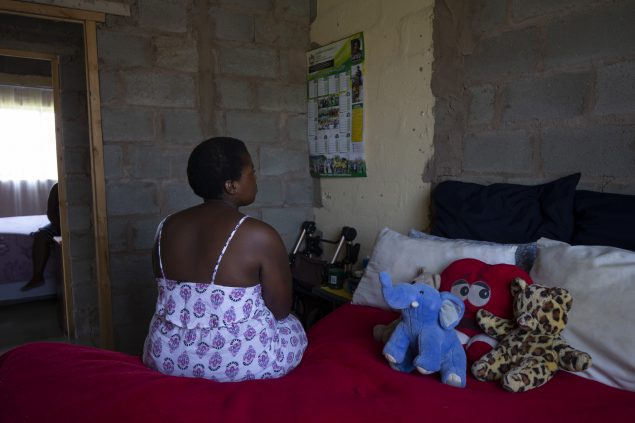 Carol Zulu now uses her experience to educate her peers and neighbours about how to stay TB-free. 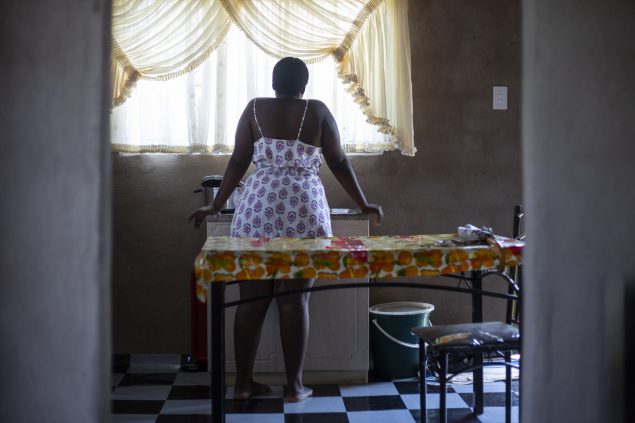 Carol Zulu beat the stigma associated with TB and HIV