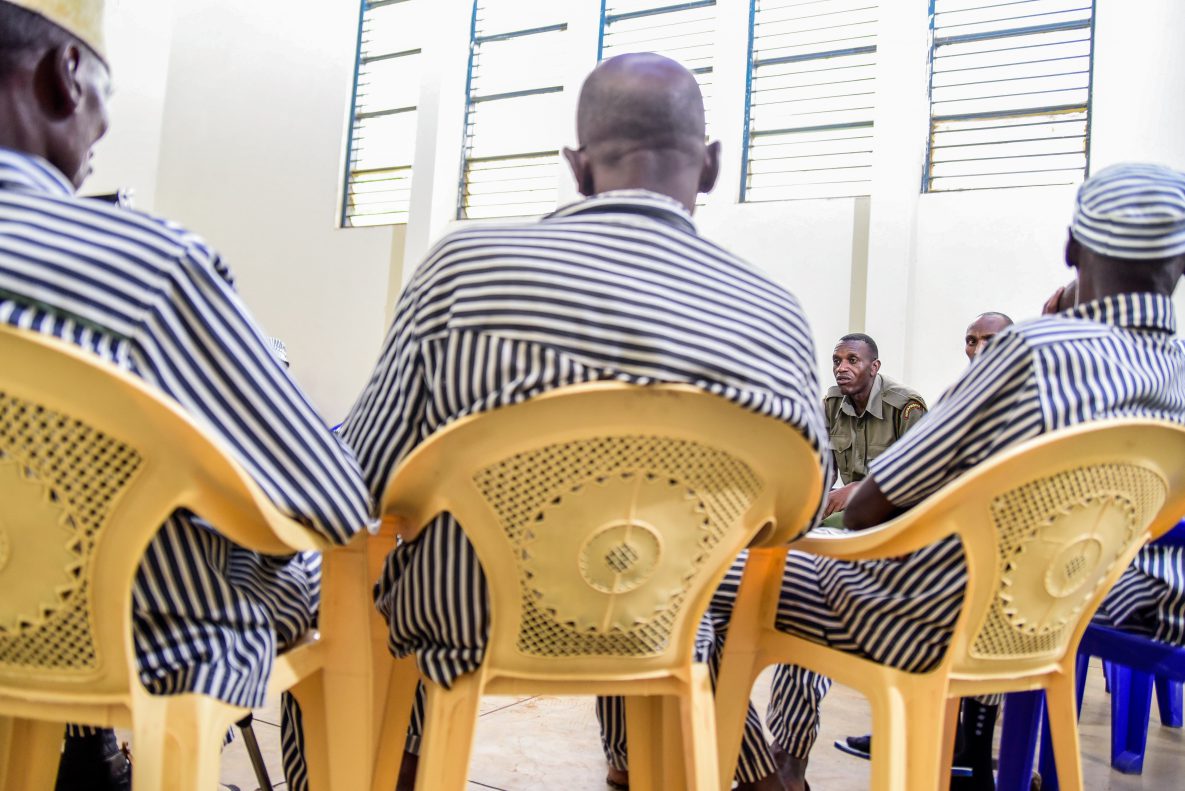 Kenya celebrated World TB Day on March 24, 2017 by releasing results from the National TB Prevalence Survey. The report revealed that there are more TB cases in Kenya than previously estimated with a TB prevalence of 558 per 100,000 people and approximately one-half of all persons with TB in Kenya are “missed” — meaning that they are not diagnosed and treated in a timely manner. As one form of addressing the need in treating and controlling TB, in 2017, CDC Kenya, through PEPFAR support and implementing partners, initiated 98% of patients with TB and HIV co-infection on anti-retroviral therapy. However, the findings from the Kenya TB survey raise concern on the increasing need for active case finding — an activity underway in various Kenyan settings, including prisons.

For over a decade, CDC Kenya has worked with Kenyan prisons to strengthen disease prevention and treatment. CDC’s role with the prison system began with establishment of the TB screening program, but has evolved to include comprehensive health screenings and care. In early 2017, CDC Kenya in partnership with Health Strat and the National Kenya Prison System launched a pilot program in 10 high-volume prisons to actively identify TB cases. Prior to the pilot, TB cases were generally identified when new inmates entered the system or during quarterly screenings. This form of periodic screening was expensive, interfered with prison processes, and missed some TB cases. 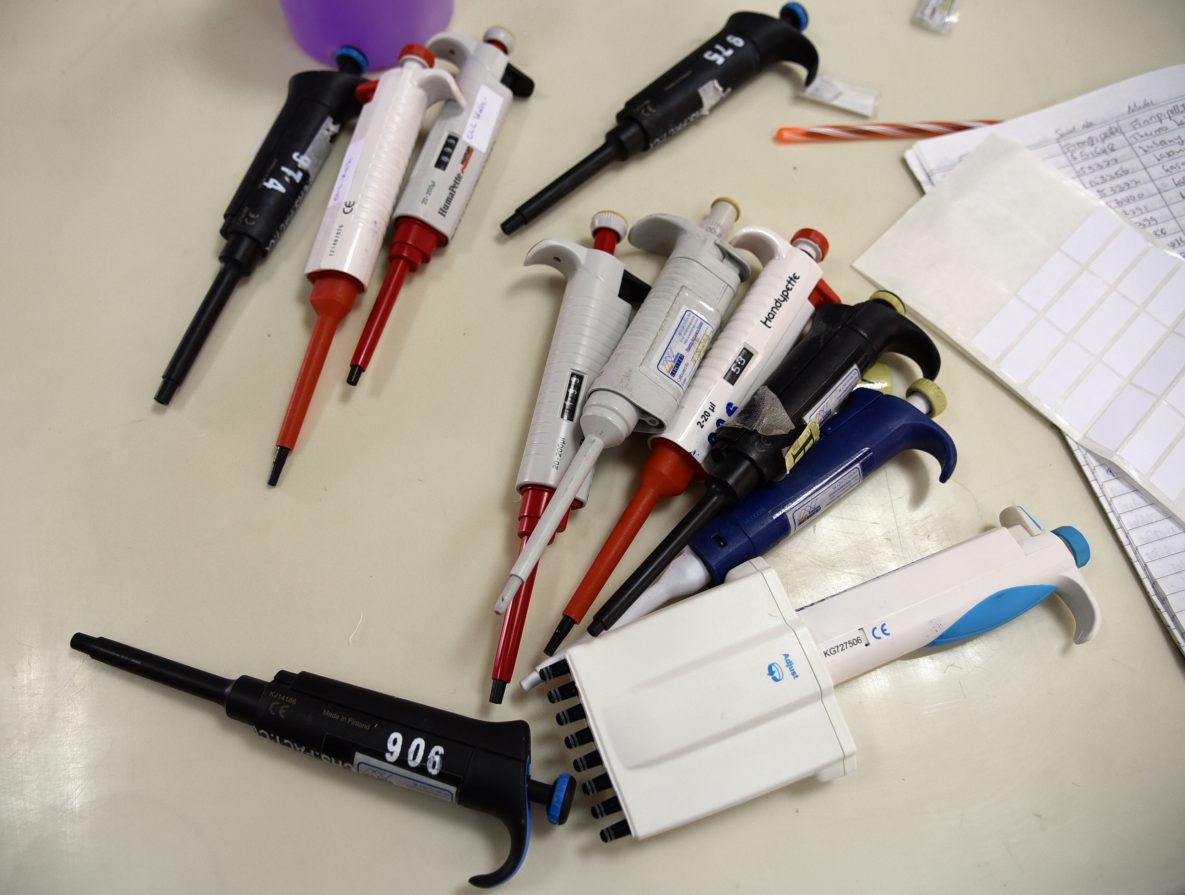 The pilot project appoints a TB champion, who is an inmate trained to identify TB symptoms. The TB champion escorts inmates who are coughing or showing other symptoms to the clinic for evaluation by a trained health care worker. Once inmates are diagnosed they are put on care, administered medication under the direct observation of a healthcare worker and offered psychosocial support. The TB champion also leads contact tracing to help identify other inmates who may have been exposed. These contacts are assessed by a health care worker for possible TB infection. This model of TB case finding:

When comparing active case finding to periodic TB screening, the number of TB cases identified in the pilot sites increased by more than 60% compared to a reported decrease in the identification of new TB cases in the non-pilot sites. Based on the success of the pilot, plans are underway to fully implement active case finding in all of Kenya’s 108 prisons in 2018. The success of this effort demonstrates that CDC Kenya is ensuring that science is not only delivered, but that it is applied.