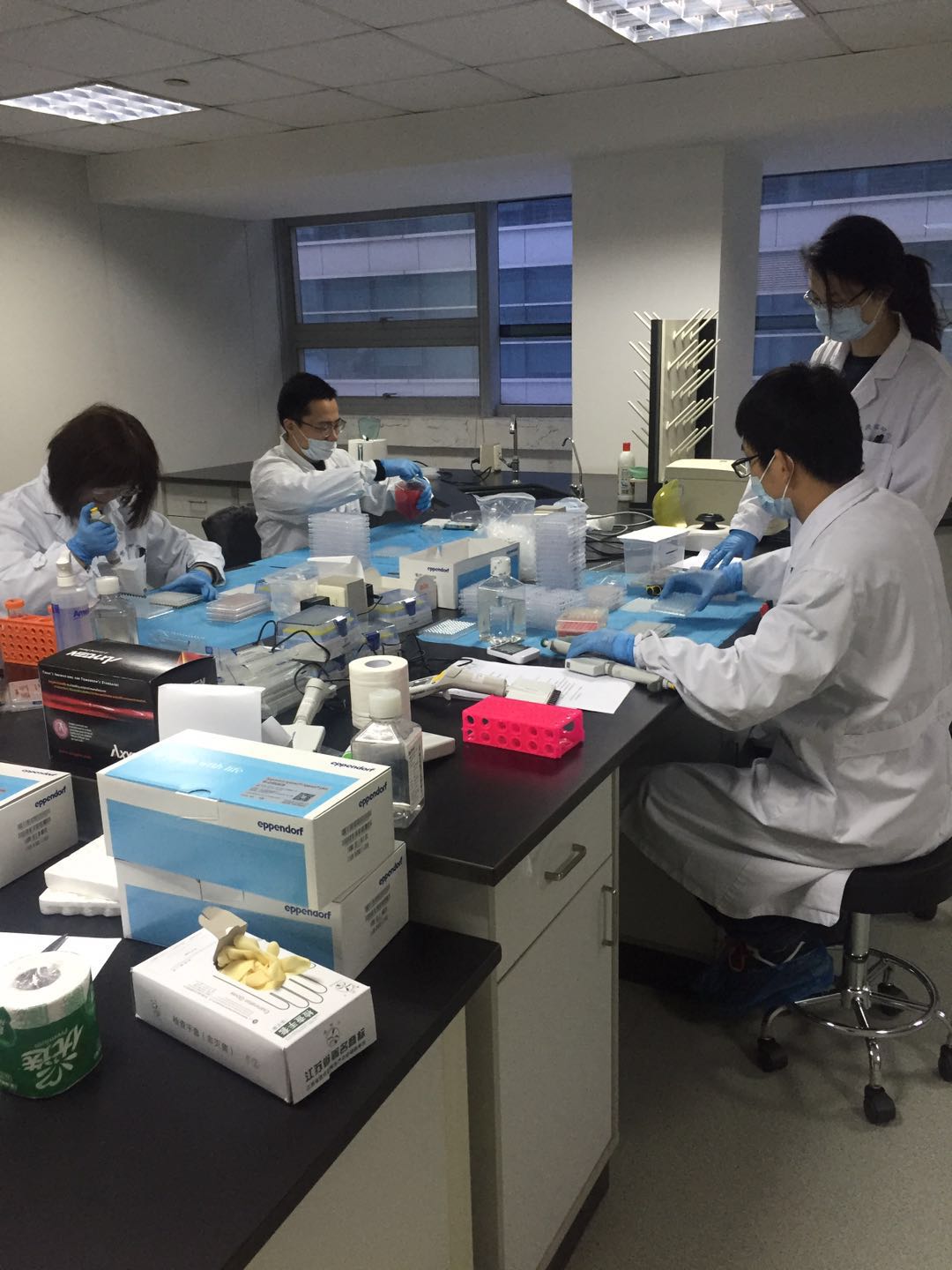 Since 2015, the U.S. Centers for Disease Control and Prevention (CDC) has collaborated in China with Suzhou CDC on an active respiratory illness surveillance project to understand the burden of influenza illness among pregnant women in Suzhou City. In January 2018, the project team detected 97 new influenza infections within a cohort of 4,900 pregnant women; six went to Suzhou Municipal Hospital with influenza-related pneumonia. As a result of timely testing at the Suzhou CDC laboratory, doctors at Suzhou Municipal Hospital initiated early antiviral treatment (oseltamivir), and all six pregnant women are now recovering. Doctor Li Yong, chief clinician of the respiratory infections ward at Suzhou Municipal Hospital, shared his experience treating one severely ill pregnant woman. “In both China and abroad, there are reports of influenza infection being fatal for both the pregnant woman and her fetus. It took a team effort to treat the clinical complications of influenza infection in this pregnant woman and her baby. I am glad that both mother and baby are now well.” 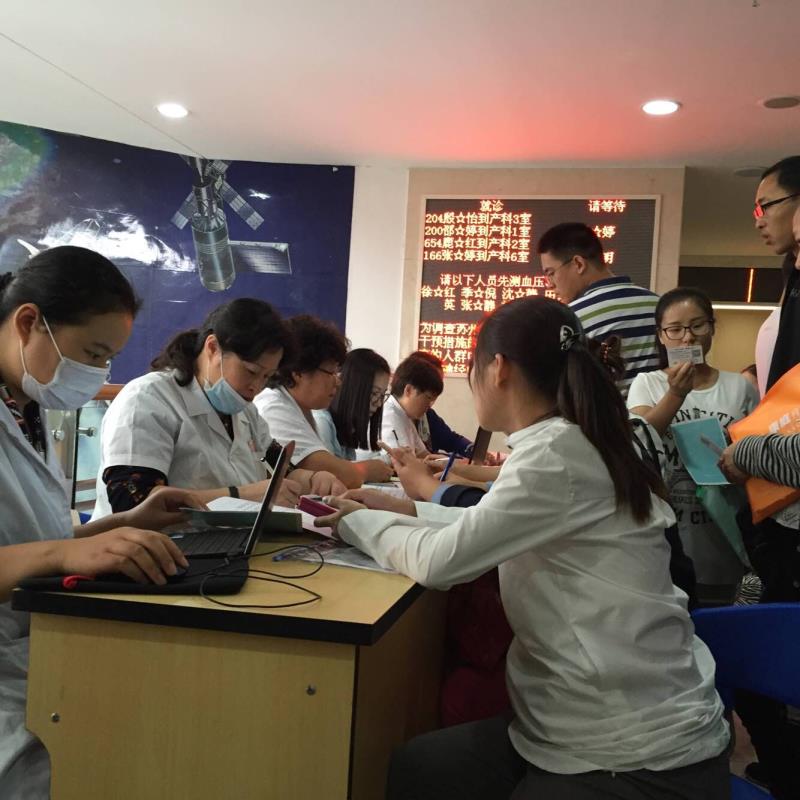 The U.S. CDC-Suzhou CDC project team is encouraged that this influenza surveillance project positively influenced the clinical care of pregnant women with severe influenza illness in Suzhou. They are hopeful the project will help promote seasonal influenza vaccination among pregnant women in the future. This project is a great example of linking public health with clinical practice so that individual patients may receive better clinical care, and the information collected will likely improve the prevention and control of influenza infection among pregnant women more broadly throughout China.