While there may be a dearth of evidence on testing for many genetic conditions, for hypertrophic cardiomyopathy, multiple evidence-based recommendations support the evaluation of family history, cascade genetic testing in relatives, and genetic counseling of affected individuals as Tier 1 genomic applications. 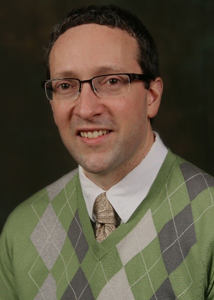 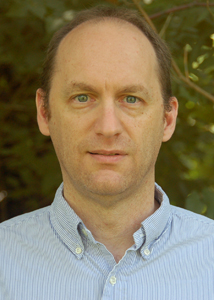