Hypothesis generation is an ongoing process. Possible explanations of an outbreak are continually changed or disproved as more information is gathered. Interviews, questionnaires, and home visits are helpful in narrowing down how and where people in the outbreak got sick.

How are hypotheses generated?

Health officials use three types of data to generate hypotheses about the likely source of the outbreak: epidemiologic, traceback, and food and environmental testing. Investigators begin by trying to pinpoint how the pathogen spread. They review details such as:

Why are interviews conducted?

Hypothesis: A suggested explanation for the source of a foodborne outbreak

Hypothesis-Generating Interviews: Interviews with sick people that disclose what and where they ate in the days or weeks before they got sick

Incubation Period: The time it takes to get sick after eating a contaminated food

Shotgun Questionnaire: A standardized questionnaire with a list of questions about foods, meals, shopping habits, travel, restaurants, and events attended 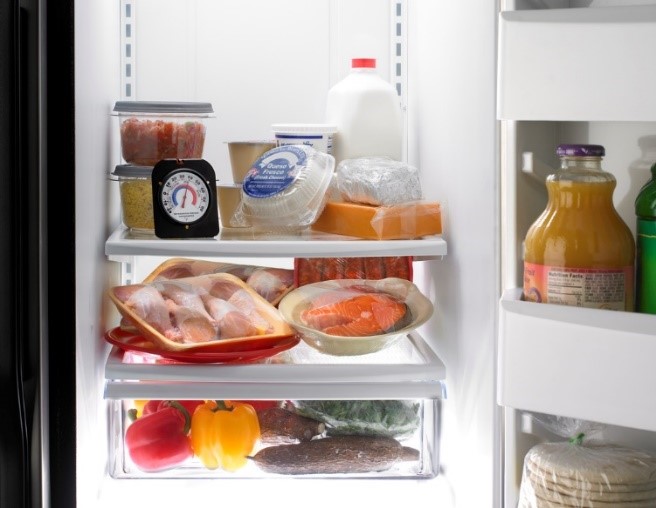 What are hypothesis-generating interviews?

Pathogens that cause foodborne illness can also spread by contaminated water or by direct contact with an ill person or direct or indirect contact with an infected animal. Health officials interview people to find out what and where the ill person ate and went in the days or weeks before they got sick. These interviews are called hypothesis-generating interviews. Depending on what is already known, interviews may focus on specific foods. For example, if several cases are connected to a restaurant, hotel, or event, interviews will focus on the menu items prepared, served, or sold there. The time period investigators ask about depends on the pathogen’s incubation period, which varies for different pathogens.

Visit this page to view sample questionnaires and surveillance tools.

What is a shotgun questionnaire?

Shotgun interviews can only suggest hypotheses that are contained on the questionnaire. This approach may not lead to an exact and testable hypothesis. Intensive open-ended interviews can help in this situation.

What do investigators do with information collected from interviews?

These challenges may prevent a hypothesis from quickly appearing. Home visits can be helpful to look at the foods in a sick person’s pantry and refrigerator. With permission, it can also be helpful to review information from their shopper cards.